How can we work with China to develop successful children’s media?

Xiaoyuan Yuan from Shenzhen Media Group, Grace Tian from Magic Mall and Yuan Yuan from the Beijing Children’s Channel introduced themselves, their channels and media that is popular in China. They are keen to find quality IP that could be suitable to China so are happy to meet international distributors and co-producers.

Yuan Yuan said Kaku wish to “demonstrate to the world potential and ideas about animation as well as to spread Chinese culture around the world.”

Paul Laikin, MD and Producer for the Unanico Group, gave a Western perspective on working with China over the last six years.

A number of project examples were presented including ‘OZI’, an animation feature in co-production with China. With a cast of animals, it is a good example of how Chinese and Western elements of the story and characters can be combined.

Paul explained that coalition is vital with one company taking the lead, e.g. a TV channel, internet partner and film producer. Collaboration has the benefit of pairing Western and Chinese talent, eases regulatory hurdles that may be encountered and gives access to the Chinese market. Bringing early development projects to partners is recommended.

Some challenges can include difficulties with language, the reliance on face to face meetings and uncertainty due to relationships and confidence being seen as more important than a contract. Cultural misunderstandings in approaches to story telling, character and design may occur and Chinese content is not restricted by age which can be at odds with Western approaches.

To wrap it up, Paul stressed that provided your project is presented to potential partners at an early stage, has a Chinese element to the story or character and you take a collaborative team approach, success is within reach. 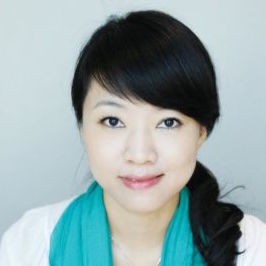 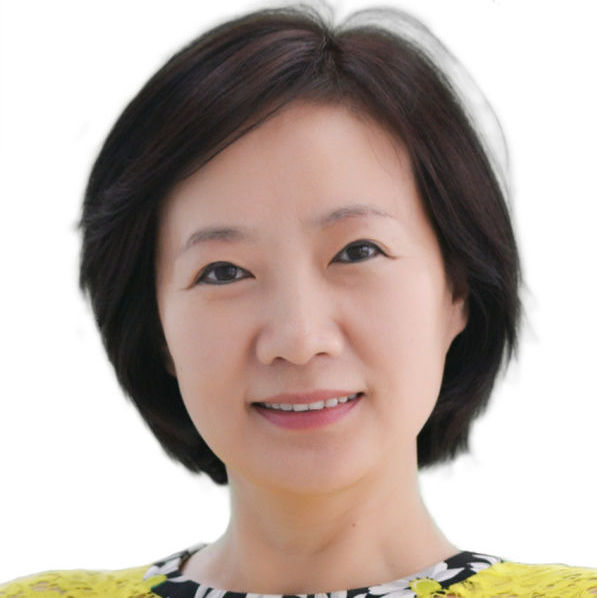 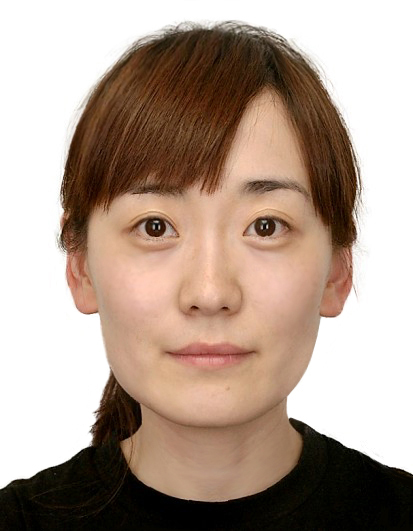 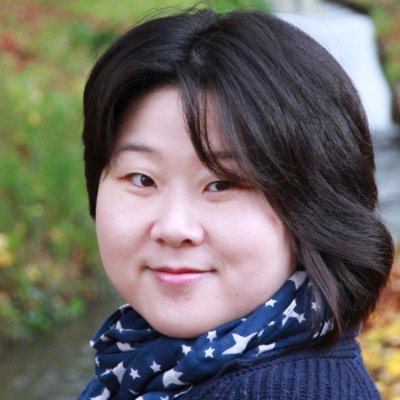