Lindy Cameron began by explaining her love for the Katie Morag books – the humour and life she saw in the stories and the detailed drawings. This led her to seek the option for the books from Random House in 1997 and she was thrilled to be offered the deal.

It took a long time for the Katie Morag series to come to fruition as we know it, after a series of false starts. Animation was even considered at one point along the way. Lindy always felt, however, that this should be a live action drama that truly reflected the emotional connection in Mairi’s books in the right way.

When Move on Up had only five months of the option left things finally took off. CBeebies supported the project and the budget was match funded by Creative Scotland. Now, finally, Lindy could work to create the vision she had in mind. She wanted to create a series with a true family feel, where you could sense the ‘blast of the island’ and almost feel and smell the wind and sea on your face. They fought to ensure the series be filmed in the Highlands and Islands, contributing economically to the local area and including local actors and crew.

Author Mairi Hedderwick was somewhat reluctantly involved in the project at first but played a vital role giving advice and feedback on many aspects. Important, Lindy explained, because this after all ‘was her world’.

The show has been shown on CBeebies in several countries and bought by Sweden. There are hopes that Katie Morag will be bought by different countries so that more children can enjoy the Island of Struay, its inhabitants and the capers of Katie herself.

Does she regret the delays? Of course not. Lindy feels this is a moment of ‘serendipity’,  leading to the right people at the right time. Huge popularity, the youngest ever BAFTA winner in Cherry Campbell, and multiple awards show it was worth waiting for. 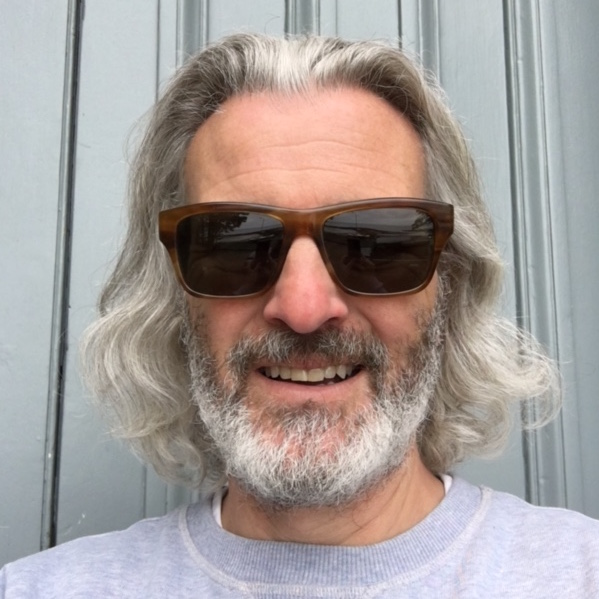 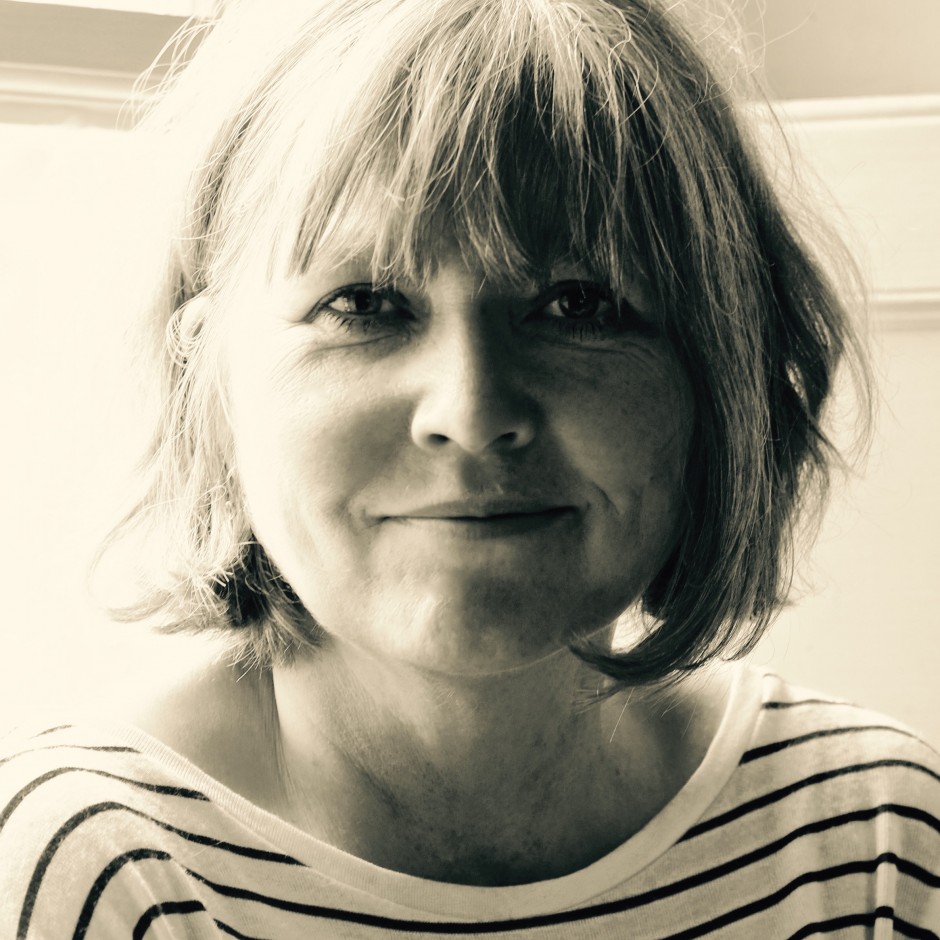 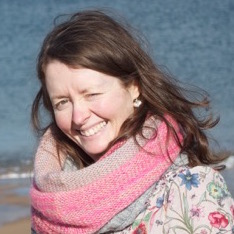 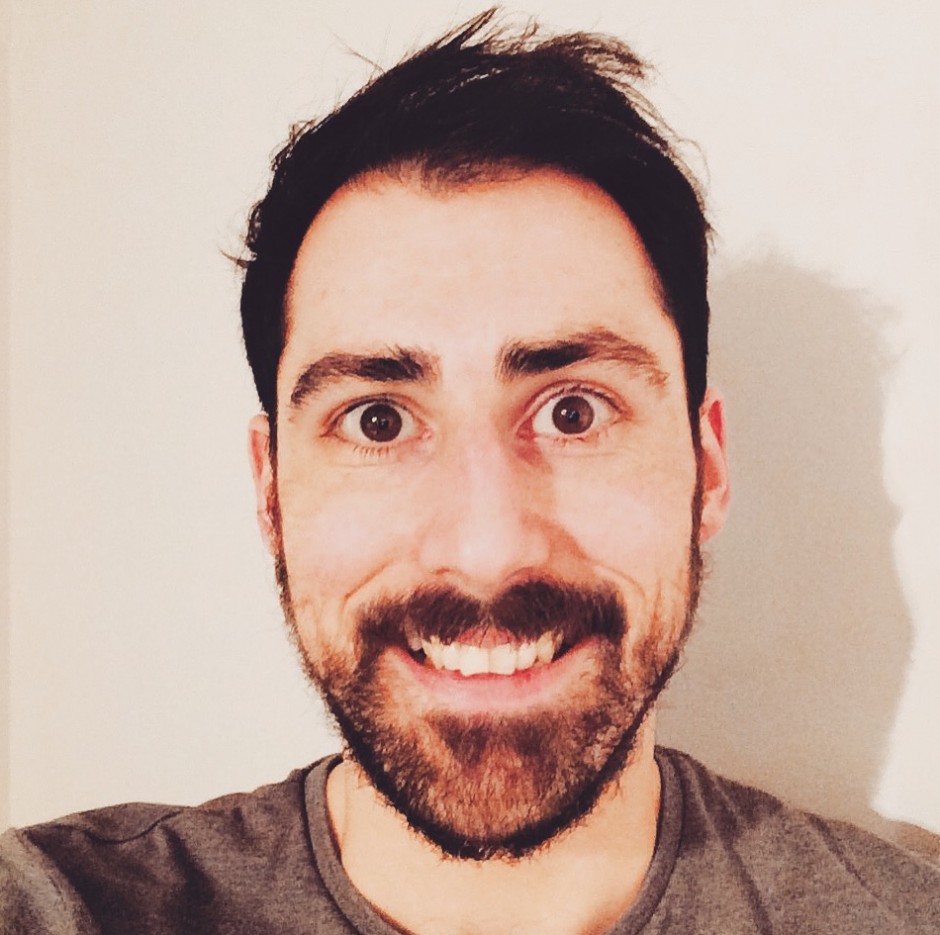 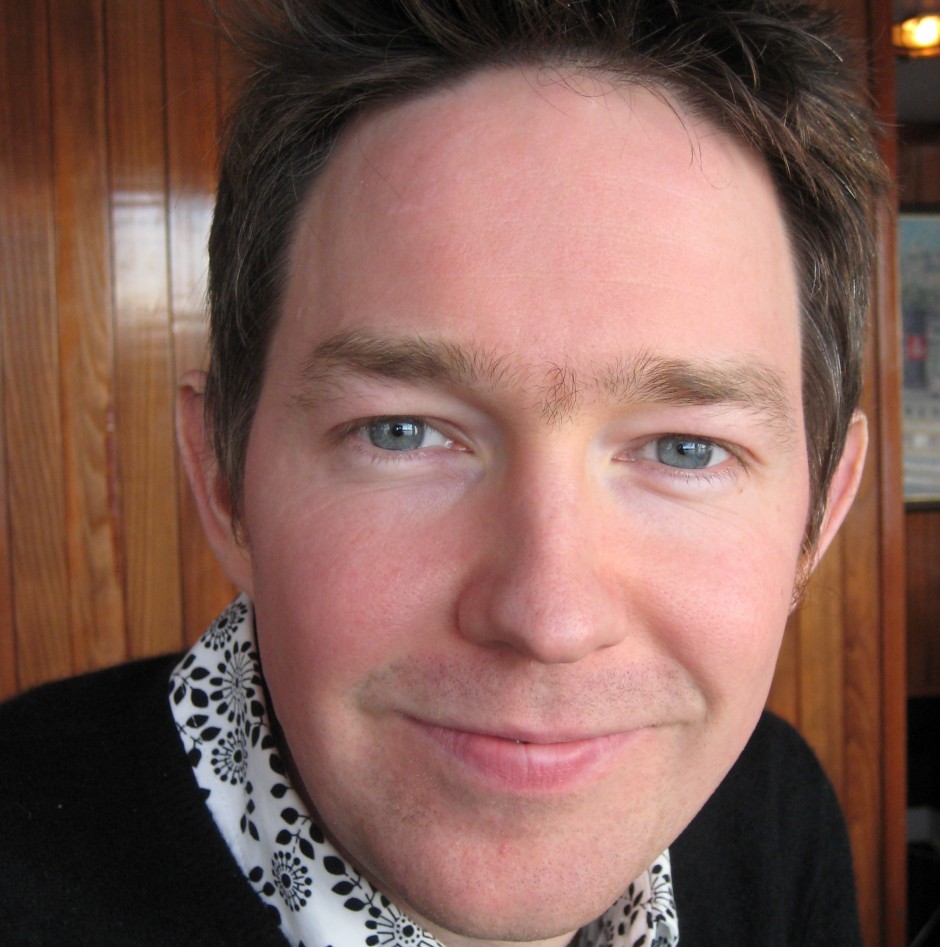