Following the huge success of last year’s ‘Bible Class’ workshop, this popular workshop was back for 2016 – this time with character firmly at its core.

In ‘Bible Class 2: The New Testament’ a panel of industry experts shared their first-hand experiences and unique insights into how to produce and present the perfect Pitch Bible. 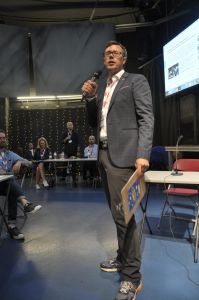 “Character is the start and end of creating great content,” said award-winning writer Jeff Norton. CBBC’s Sarah Muller agreed, saying that “character is the hook upon which you hang the coat of your story.”

Throughout the session, the panel of experts shared a wealth of advice, tips and tricks, based on their unique experiences within the industry. Andrew Kavanagh, CEO and Founder of Kavaleer Productions, took the delegates through some of the projects he’d worked on, and gave them an insight into some of the real-life people who’d inspired his work.

However, both Sarah Muller and Nickelodeon’s Alexi Wheeler stressed the importance of tailoring your pitch bible based on whom you’re pitching to. Alexi pointed out that Nickelodeon take a different approach to the BBC, and are open to seeing ideas at any early stage, potentially as a storyboard or comic, and not necessarily as a pitch bible.

The final module was a Q&A session with Ingrid Selberg, whose experience in children’s books includes publishing brands such as ‘Thomas the Tank Engine’, ‘LEGO’ and ‘Star Wars.’ She agreed that character is crucial when pitching a project, and explained what first drew her to ‘Dora the Explorer’: “She was a really curious, energetic character not cast in a ‘traditional’ girl role.”

The universal message to delegates from all panel members was that character and characterisation are crucial to a good story, regardless of the medium, and that you should aim to know your main character, better than you know yourself.

The session was split into four modules, with a different character-focused exercise at the end of each module. Over the course of the four hours, they were challenged to delve into their character’s backstory, brainstorm visual references for who would play the character or provide the voice, and identify the character’s motivations. 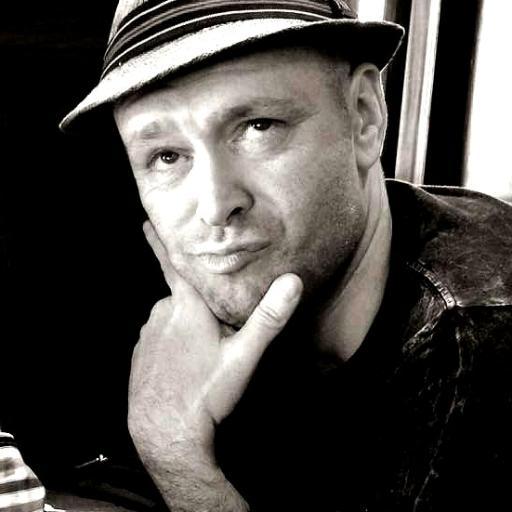 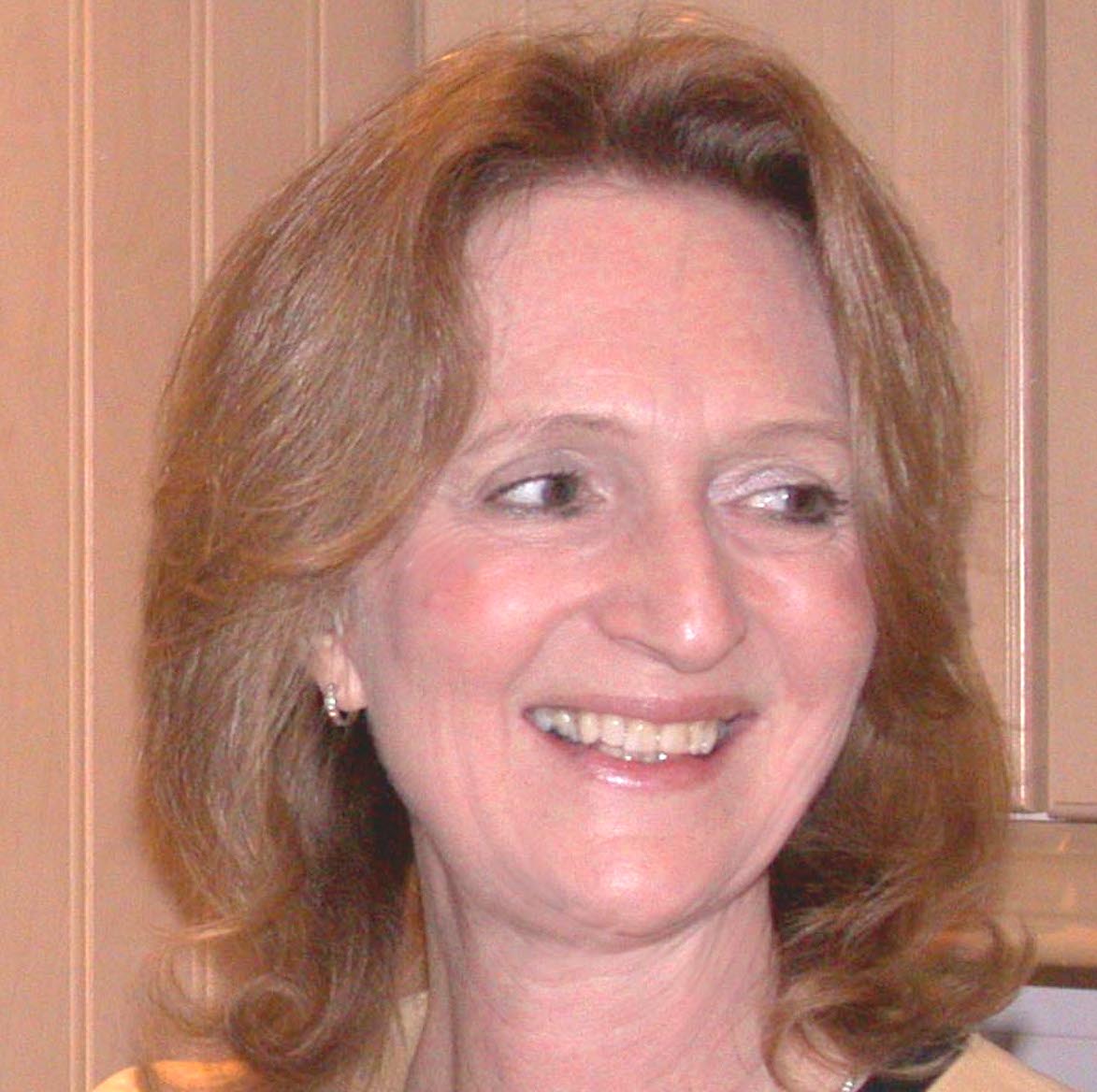 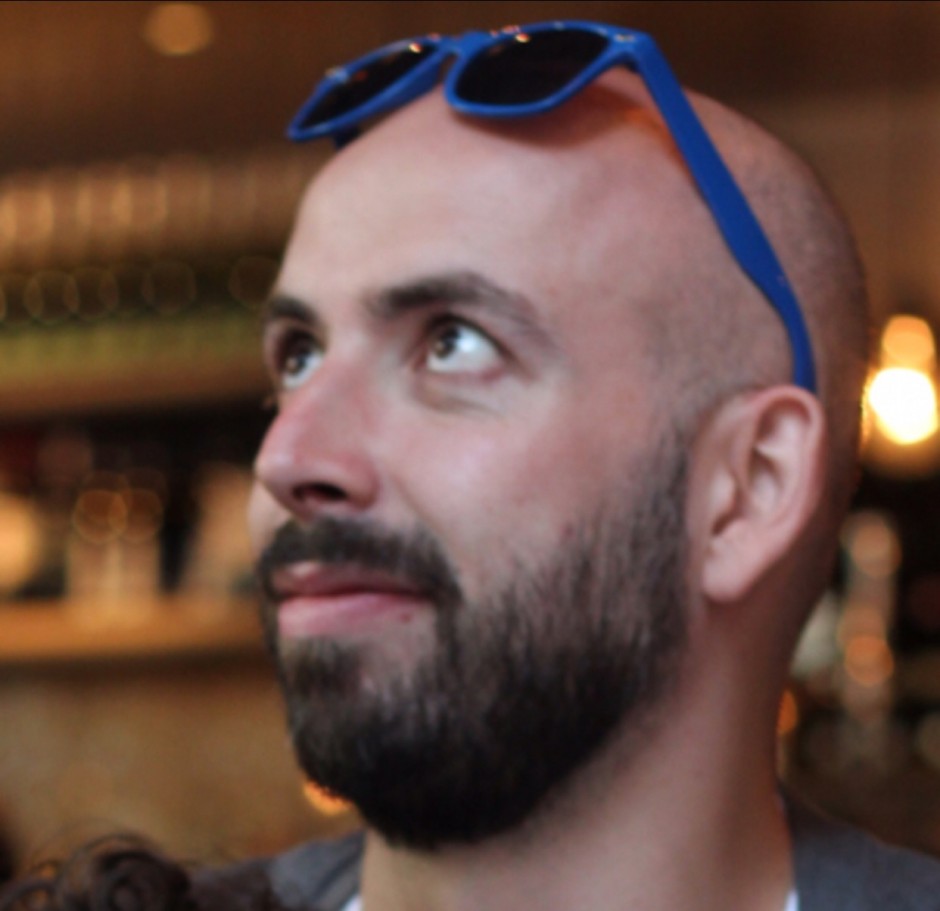 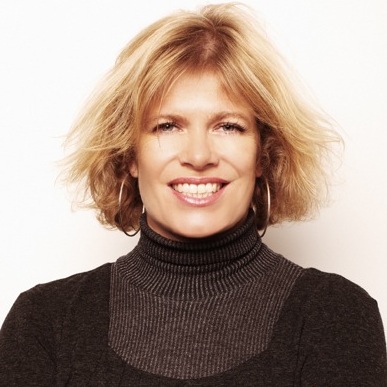