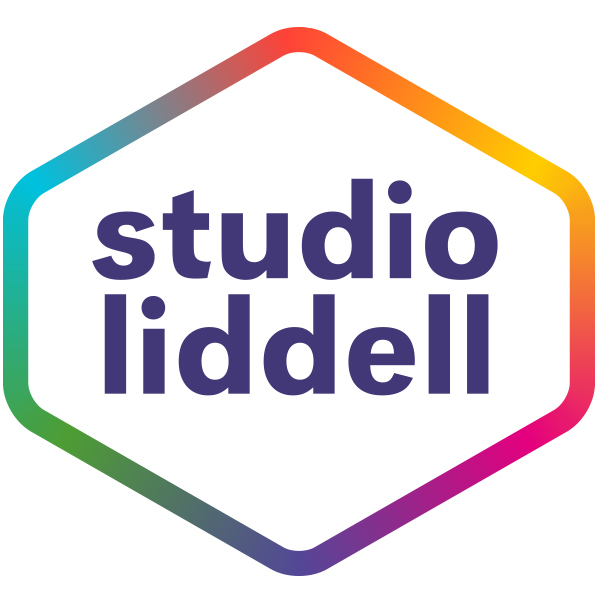 Session producer, Imogen Hesp, on why now is the time talk VR and how she plans to do that at CMC.

2016 is pegged as being a watershed moment for VR. Oculus Rift, first made available as a development kit to producers in late 2012, has finally hit the consumer market. Google’s cardboard and Samsungs Gear are making VR experiences accessible to anyone with a smart phone and McDonalds took VR to the masses with its Swedish Happy Meal Box that transformed into a VR viewer.

VR experiences have obvious appeal to the children’s market. With the ability to transport you into magical worlds and new exciting places who could be a better audience?

But producing for VR is a new and challenging world – and the rule book is just being written.

There’s the total unknowns – like the safety aspect and use of different devices by children.

Then there’s content curation and how experiences should be classified or curated to ensure they are appropriate for different age groups.

Once we’re over these initial hurdles there’s the matter of actually producing in 360 – the challenges of creating engaging experiences and ways to trigger interactions.

Then there’s the product. Which device will win out? What territory will it impact most – entertainment, learning or play?

Our session is an exploration of VR in Children’s media – what it is and how it differs from AR (Augmented Reality), where we are now and what we know, and what the potential is for storytelling, learning and play.

We hope to excite and inspire as well as inform.

And the fun doesn’t have to stop there… After the session, head down to the ‘Fairy Garden’. A fantasy Virtual Reality world produced by Dubit and part of the CMC Playground at the Site Gallery. Make sure you visit this one-of-a-kind Interactive digital art exhibition for children (and adults) during your time at CMC – it’s not be missed! 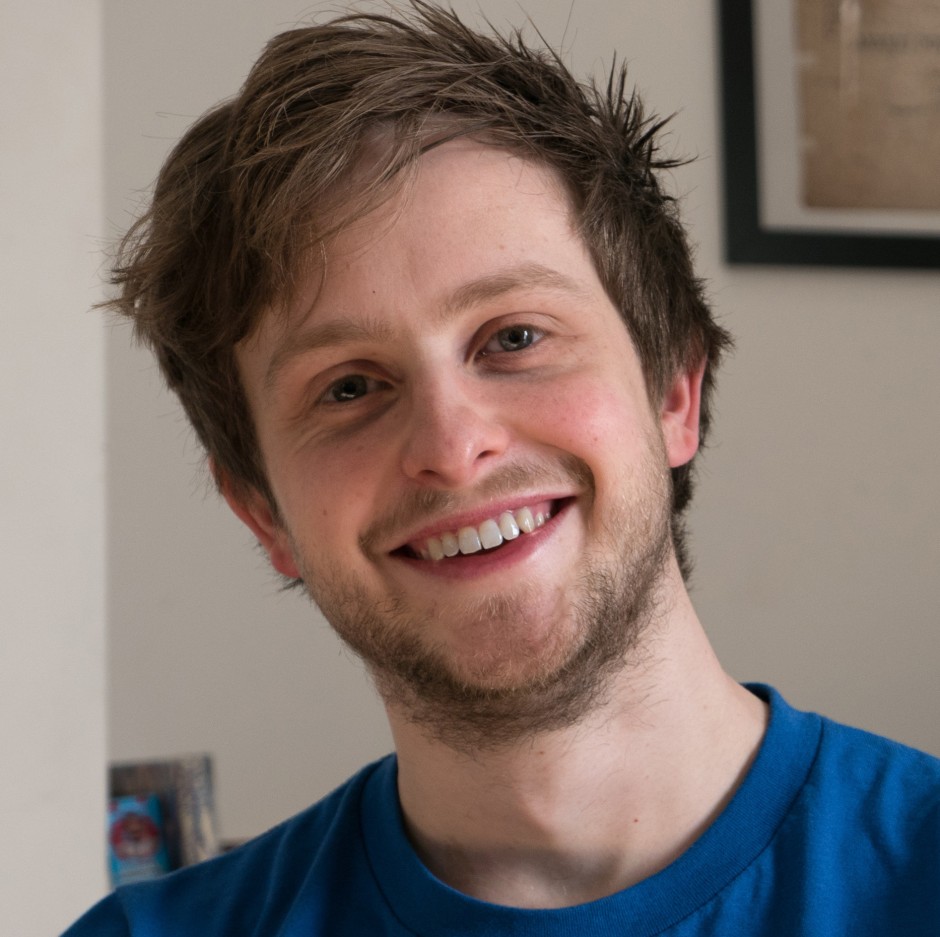 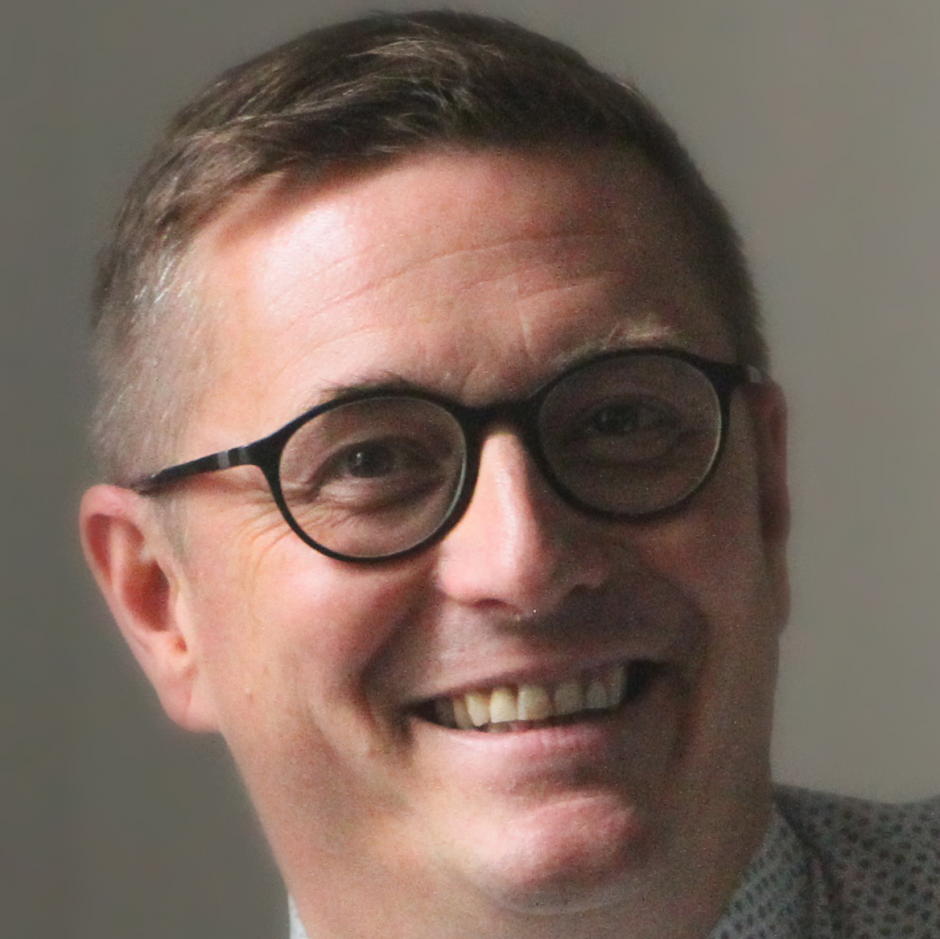 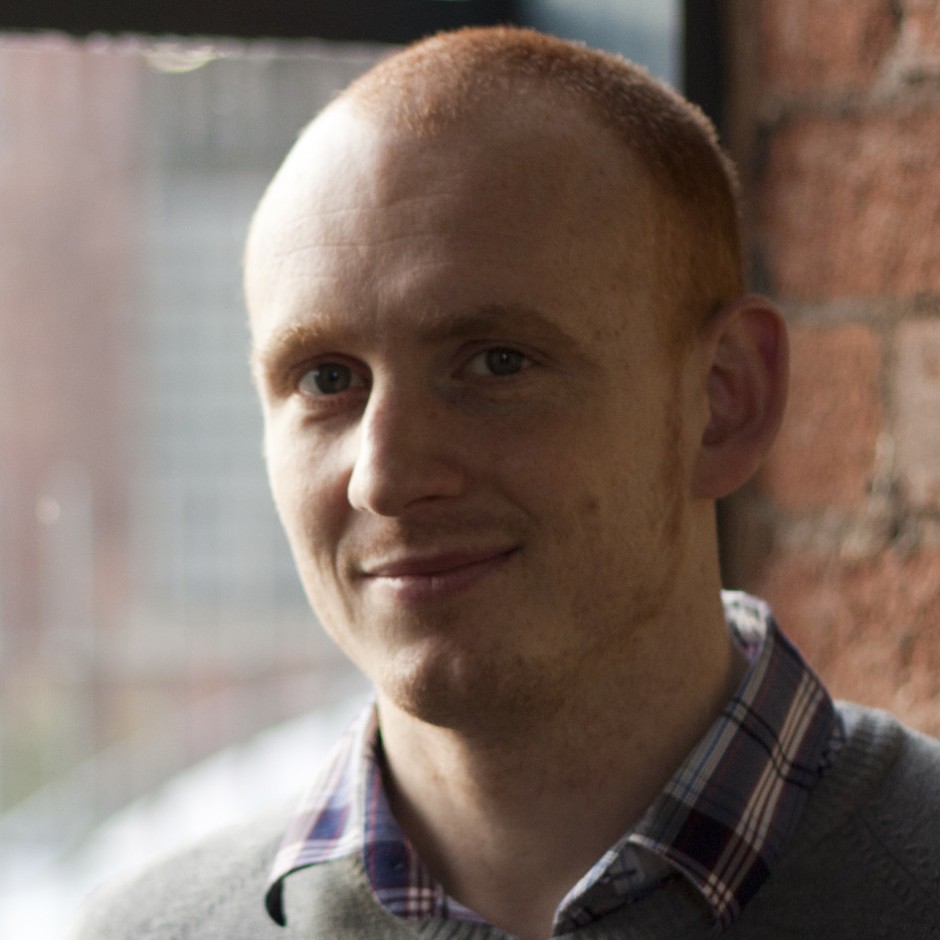 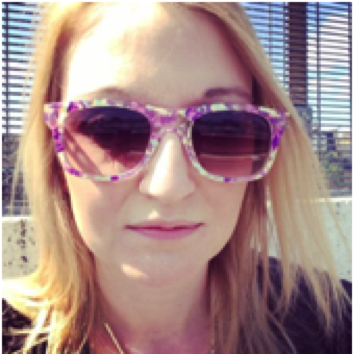 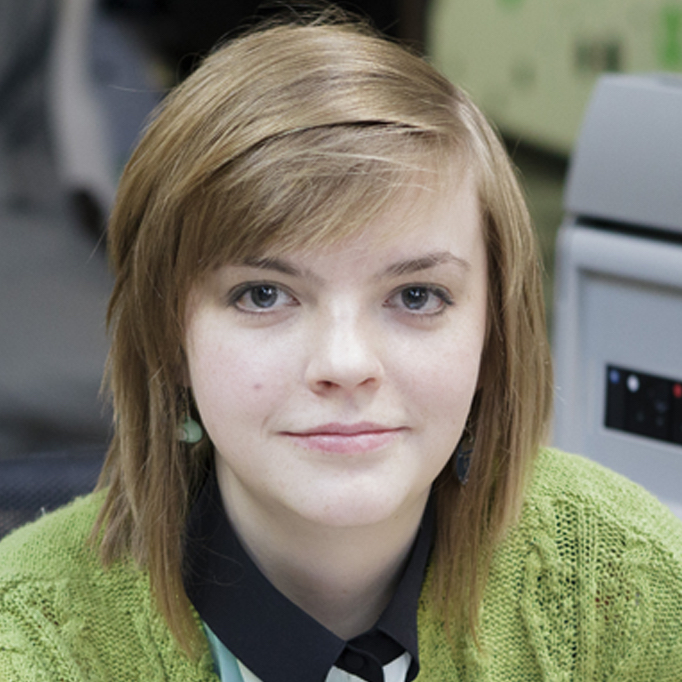 Imogen Hesp is a Senior Digital Producer with experience creating innovative digital projects for broadcasters and brands alike, including Channel 4, BBC & Google. As a producer at Rocket she specialises in interactive apps and responsive web builds which help tell stories, bring learning to life and communicate complex ideas… Read more