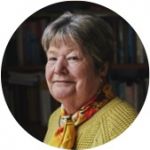 In July 2006, in the final session of what was then called the Showcomotion Children’s Media Conference, when people were beginning to think about making sure they didn’t miss their trains home from Sheffield, Anne Brogan (the joint founder of Kindle Entertainment) who was then running Children’s ITV, made a dramatic announcement. The production arm of ITV Kids was to close due to declining advertising revenue.

This was a huge shock. Alarm bells rang, loud and clear. Suddenly the whole ecology of the UK Children’s TV market was going to change radically.

The reason for the advertising revenue decline was put down to the recent ban on the advertising of high fat, salt and sugar products around children’s programmes. But in fact the seeds of this closure had been sown much further back, in the Communications Act of 2003 when ITV’s regulatory obligation to create original content for kids was relaxed.

A number of people in the industry concerned about the downward trend in original kids’ content production came together to oppose further cuts, and so Save Kids TV was born.

None of us realised then that this was the start of what was to be a ten year struggle to defend the rich diversity of kids’ public service content in the UK – a struggle which continues, and will be centre stage at this year’s CMC.

Save Kids TV did a great deal to raise the issues publicly – particularly amongst politicians, as in the years after 2006 it became clear that there was a dramatic decline in the provision of original UK content for kids.  Ofcom pointed this out in a series of reports  in 2007, 2011 and 2014.

SKTV also came up with some interesting ideas, including a new public VOD service (a concept which seems to have found its time, in a different form, in the current discussions around a contestable fund.)

In 2012  SKTV and the Children’s Film and Television

Foundation merged to form The Children’s Media Foundation (CMF), which I chair, as well as the CMC.

The CMF looks into all aspects of media and children from the audience point of view and campaigns for more money for kids’ content.  CMF has been deeply involved in the BBC Charter Review process, lobbying government to protect Licence Fee funding so that children’s content at the BBC can thrive, while investigating how a contestable fund for public service content might work.

All of this comes from those few moments in Cinema 4 at the Showroom ten years ago.

The CMF sponsors and produces a session every year at CMC and in 2016 it’s the opening Question Time.

I believe that understanding and influencing the bigger picture has helped the UK kids’ industry keep going through difficult times – to reach a point where tax incentives are now in place, and the contestable fund – albeit small initially – is a real prospect at last.

The CMC gives all of us the opportunity to make our voices heard and to be the agents of change rather than its victims.

It seems to me THAT’s what the CMC has done, not just for me, but for everyone serving the children’s audience.  It’s given us our voice.

CMC Ebulletin General Guest Blogs regular What has the CMC Ever Done for me? 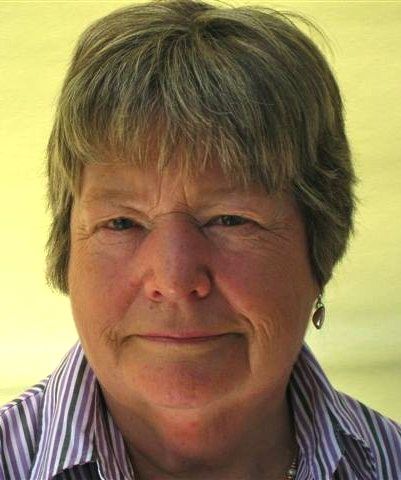 Anna began working for the BBC in 1960 and started working in the children’s department in 1964. She has won many accolades including a BAFTA lifetime achievement award. She was the first chair of the BAFTA Children’s Committee, has chaired both the EBU Children's and Youth Working Group and the… Read more