Before becoming a film property, Harry Potter struggled in the toy market.

Vivid had input into the designs of Thunderbirds are Go.

Boys will play with a Barbie, but not in front of their friends. 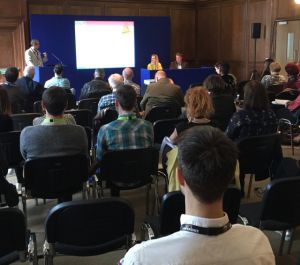 ‘Story and character are the fundamentals of whatever producers create.  But what are the toy companies looking for?’ asked John Lomas-Bullivant.

Steve Reece came from Hasbro market research to set up Kids Brand Insight. He cited ‘Harry Potter’ as an example of a hugely successful publishing property that struggled in the toy market, at least until it became a film property as well.

A property, such as ITV studios reboot ‘Thunderbirds are Go’, is made with the toy market in mind. Fi Murray explained how, after being appointed as master toy licensee before the series went into production, Vivid were able to have a say on the design of the vehicles in the show.

Asked how the industry segments the market, Fi said that it was less about age after pre-school and that 4+ was the heartland of toys. So is it more about gender? Steve believes that boys are prepared to play with a Barbie, but not in front of their friends. He added that it was interesting that Lego don’t label for gender, but found that not as many girls played with it. Believing that this impacted on girls moving into careers in engineering or construction, they aimed a product at girls using ‘gender colouring’, which has been a great success story.

Fi introduced us to the latest project from Vivid. They are turning the tables on television producers with their range called ‘Fungus Amungus‘. The series of collectable toy germs was launched on Boxing Day with fully animated Webisodes on YouTube.  As Fungus grows, it is possible that Vivid would commission longer animated episodes or even a feature length show. Could this be the future for toy companies, owning the IP in a toy range that gets the sort of exposure a TV series could expect to achieve? Steve believes that it could be the way forward, but that the big toy companies could be too set in their ways to change the way they work.

‘Commissioning content is outside the comfort zones of most large and middle sized toy companies.’ 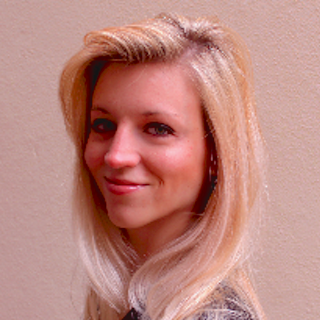 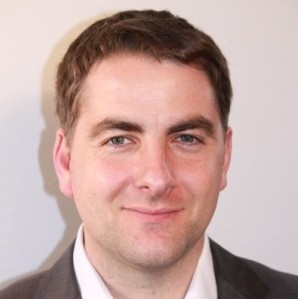