Genevieve Dexter introduced the panel as part of “The Boris Tour”, organised by Film London, who have been in the UK for 3 days visiting various studios.

She asked first what they were hoping to find here in London?

Is very interested in UK made programmes. They are the only pre-bought programmes in France, where Canal+ has 2 children’s channels for ages 2 – 7 & 7-11.

Generally the French audience prefer upper pre-school programming rather than younger, which doesn’t go down as well and is restricted by regulation against content for the under-twos.

It’s felt that the older programming is skewing younger from the UK and they prefer more aspirational shows, aged older than their audience.

The sense is that UK Producers have great projects but not the business expertise on how to get them made.

Film Roman, the studio behind so many big shows – ‘King of the Hill’, ‘The Simpsons’, etc. was always impressed by production in the UK and has been even more impressed by what he has seen and heard on this visit.

Sola Media mainly do international distribution of family feature films – live action and animation . Small, specialised English language films are part of their portfolio. But there are so few animated movies made in the UK, that as an animated feature film distributor, the UK up to now has really been on their radar. Now it looks on the up. They would like to look to partnerships in the future.

He feels that the Italian and English markets are similar – a lot of commercial work followed by some own IP creation, alongside the use of tax credits. He is interested in the English market to co-develop projects. He feels it’s a good time to meet and start to collaborate on productions.

Has produced ‘Tiger King is Back’ & ‘My Wife is a Cat’ (which went down well! And she doesn’t have to be a cat, apparently!).

China seems mostly focused on feature film development, but he is excited to be here with so many good projects around and it’s easier than we think to work with China. Can co-operate on both feature films and TV series. There is a big market in China but not the quality of shows. Chances for distribution in China are good too.

In terms of a financial structure, if a typical UK producer brought 20% tax credit and 20% from broadcaster and 10% in investment, how much could come from you…

The system in France means they could easily bring the other 50%, but with caveats. The broadcaster would need to bring 25% and you would need to hit the required creative points too to access the extra CNC monies. So it would need to be balanced against the UK points system – how much UK, how much French.

Be aware that translation of the script can be an issue, which has to be sent to the French broadcasters for notes, which will come back in French and be re-translated and so forth.

There are no real tax incentives in the US or California, but instead costs can be offset against income tax. Different States have different set-ups, but even in those which have tax incentives, they are not huge. Private equity and gap funding is a normal route. TV shows are normally fully funded by the networks.

Jeff was impressed by the writing here in the UK – characters and story are the most important part and UK writers understand that.

There is very little consideration of co-production when it comes to US ideas for US shows for the US market. But they are beginning to understand they and they know they need to look further afield, and also the landscape is changing with the arrival of Netflix, etc.

The landscape of the US production community is changing and potentially going to look a lot more like ours soon, with more independent production studios, where there have been very few to date.

Right now there’s a confluence of opportunity with the arrival of Netflix, Google, Apple TV, Amazon etc. Parents want to be able to control what their kids watch and with the new platforms that is now available more readily.  As long as the quality and affordability is there, there is a marketplace.

In Europe there are incentives for features, but not TV series. So 50% funding is possible for features. For TV Series you would need a feature film in place first to play off and develop at the same time. Panelists agreed that was a common European approach to line up the feature film production at the same tome as the series, to get support for the development, asset creation etc., which would bleed across to diminish the cost of the series. A year or so ago Solimedia noticed the market changing and the UK looking for more content from abroad for cinema distribution.

There is a tax credit in place in Itlay with a creative points system similar to France and UK, and only one broadcaster. They are open to co-productions so long as creative points can be shared.

Pietro said he though it a good idea to make a connection between national animation associations to build up the dialogue around potential collaboration.

There are rules about what percentage can be given back by the government. SARF is the organization in China that looks after the tax credits, and all regulation. Local governments have different tax incentive policies. Since 2004/5 the government has supported animation production in China and the money is given as sponsorship for your project.

There have been a lot of companies applying – it’s like a competition, but if you don’t get from main government then you can get smaller amounts from local governments. The government is more likely to support the company rather than the individual project.

Because the incentives have been in place for 10 years there are a lot of animation companies that have grown, though not all are good quality. In time these will fail and so the new focus is now on developing quality. The long-term ideal is to earn the money from the market not form the government.

For feature films in China it is not essential to earn all your money back in the cinemas, online is now a huge revenue generator in China.

But there are quotas which allow only limited amounts of content from abroad.

To avoid the quota system, either a co-pro agreement with a supported company, or release online through the private system are possible.

To Xie Yang; Are there any age groups, genres or styles that are more popular in China?

Not a specific style. Maybe currently the platforms and broadcasters more focused on how animation can educate kids.

There is a preference for programming to be aspirational – to show older age ranges as the protagonists, be more challenging in the content, and have the kids look “up”.

Pull the children up rather than play directly to them. By 8, the kids are watching adult programming, so this is an attempt to address that. 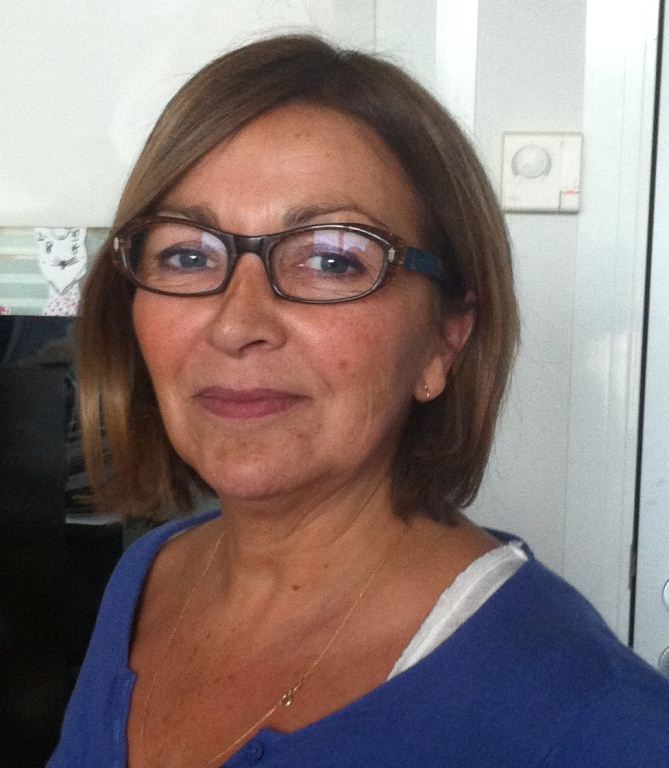 Director of Co-productions and Pre-sales – Children’s 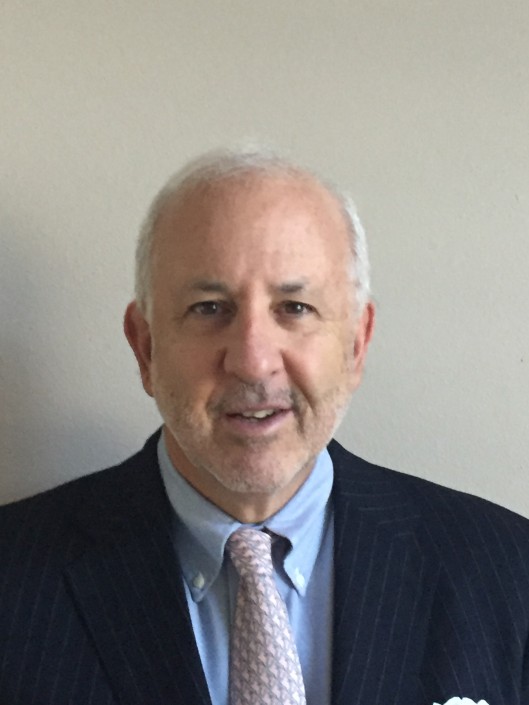 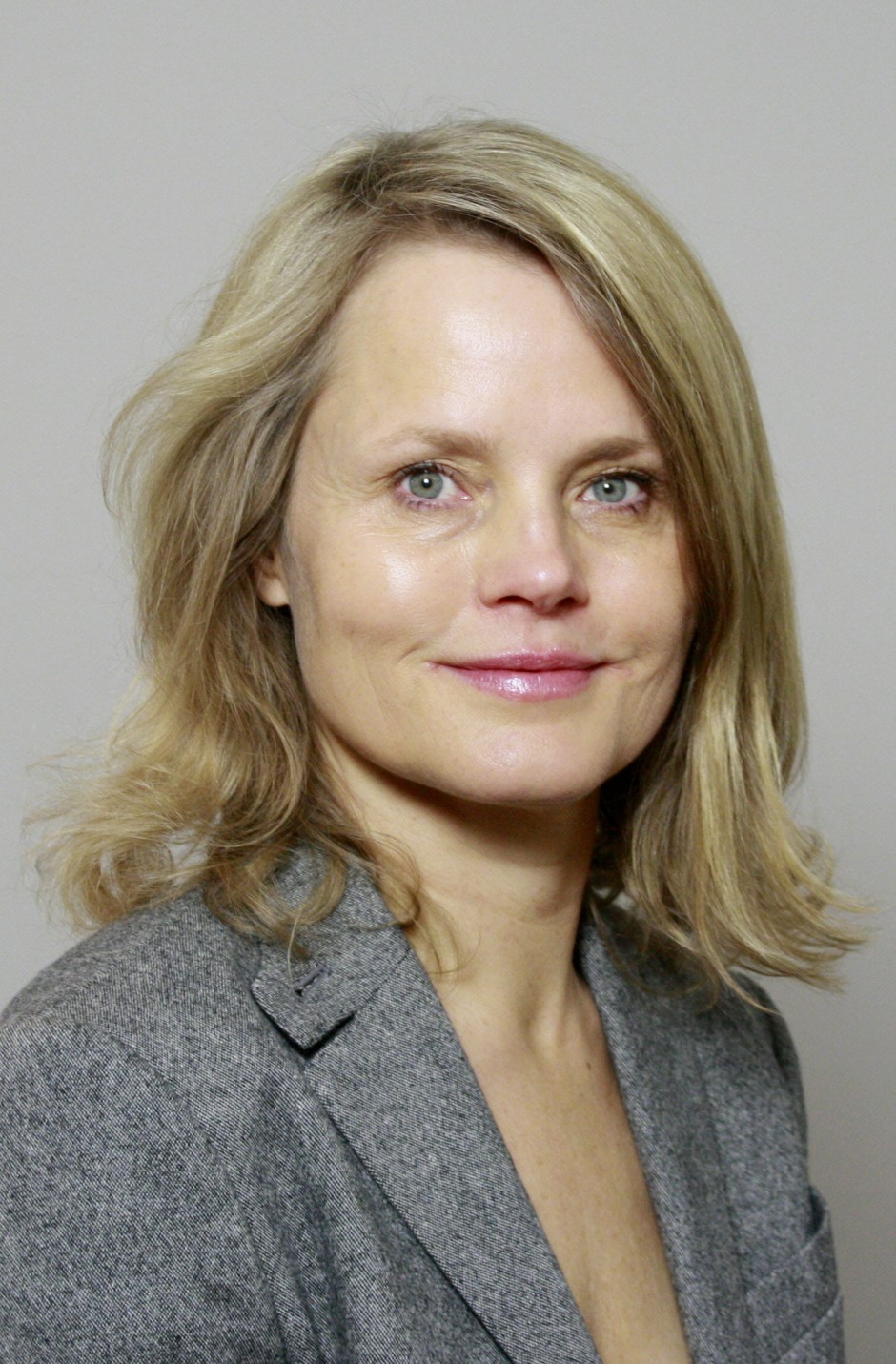 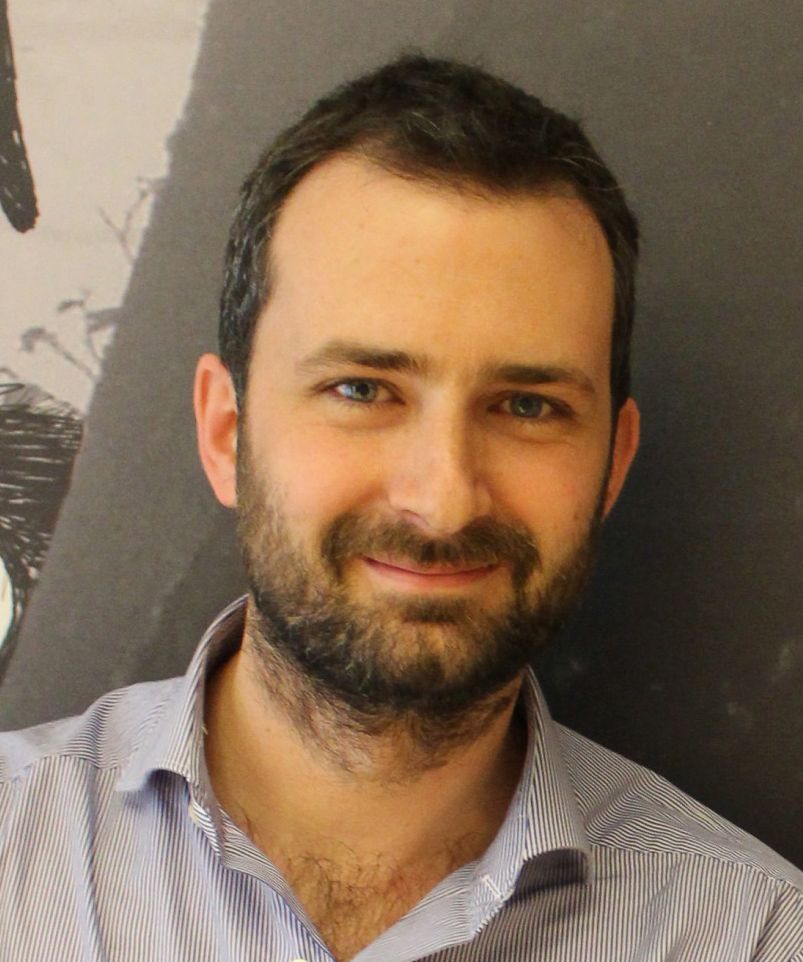 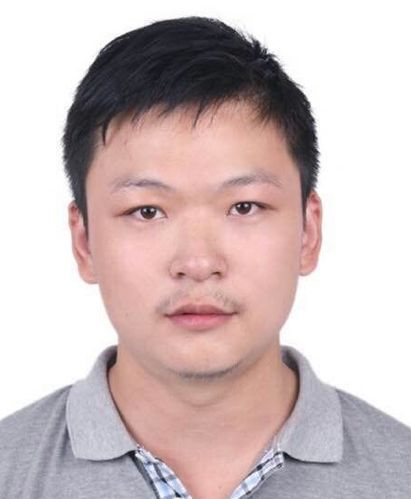