Andrew played the “talented” animator and director with his pre-school series ‘Rollies’ featuring his original characters.  And Deborah, was the owner of animation company Moon Productions, who is being critically acclaimed for her work. 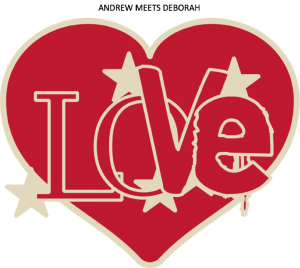 The session explored their journey to reach agreement on making the ‘Rollies’ roll….

They need to agree a way to work together where they can both get the right measure of control and rewards from the process of production.

Here are the things they discussed:

In the end we didn’t discover whether ‘Rollies’ would get made. But we learned a lot from the increasingly complex nature of their on-stage negotiations.