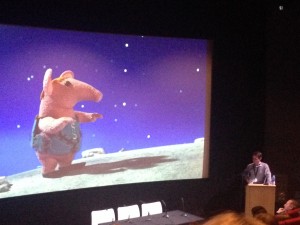 When Factory approached Mole Hill about co-directing ‘The Clangers’ with Chris Titchborne, it was not without a hint of trepidation that they took it on.

He loved the show as a child, and went about re-watching all the episodes.

Peter Firmin, now aged 85 was very much involved and kept everyone to task, and Oliver Postgate’s son Dan came on board, wrote half of the episodes and did a brilliant job.

Deciding which aspects of the original should stay and which should be updated was a real challenge. The team looked at lots of pink wool!   They needed to keep a handmade look, so most of the individual elements were hand created by the team in the studio.  One key task was to find ways to differentiate between the characters.  The puppets (made by McKinnon and Saunders) have modern technology underneath but keep the simple look of the original puppets.    They made the special effects in camera and then were dressed up in post-production rather than creating in computer. Keeping a tactile look was important, and cotton wool came into its own in a really effective way!

Michael Palin’s voice was perfect for the series. He is warm, witty and unpatronising.  He doesn’t talk down to the audience, he just observes the Clangers and draws the audience in.

So four top tips for bringing back an old classic

Their attention to detail has really paid off – they are up for a Children’s BAFTA on Sunday – wishing them well-deserved luck! 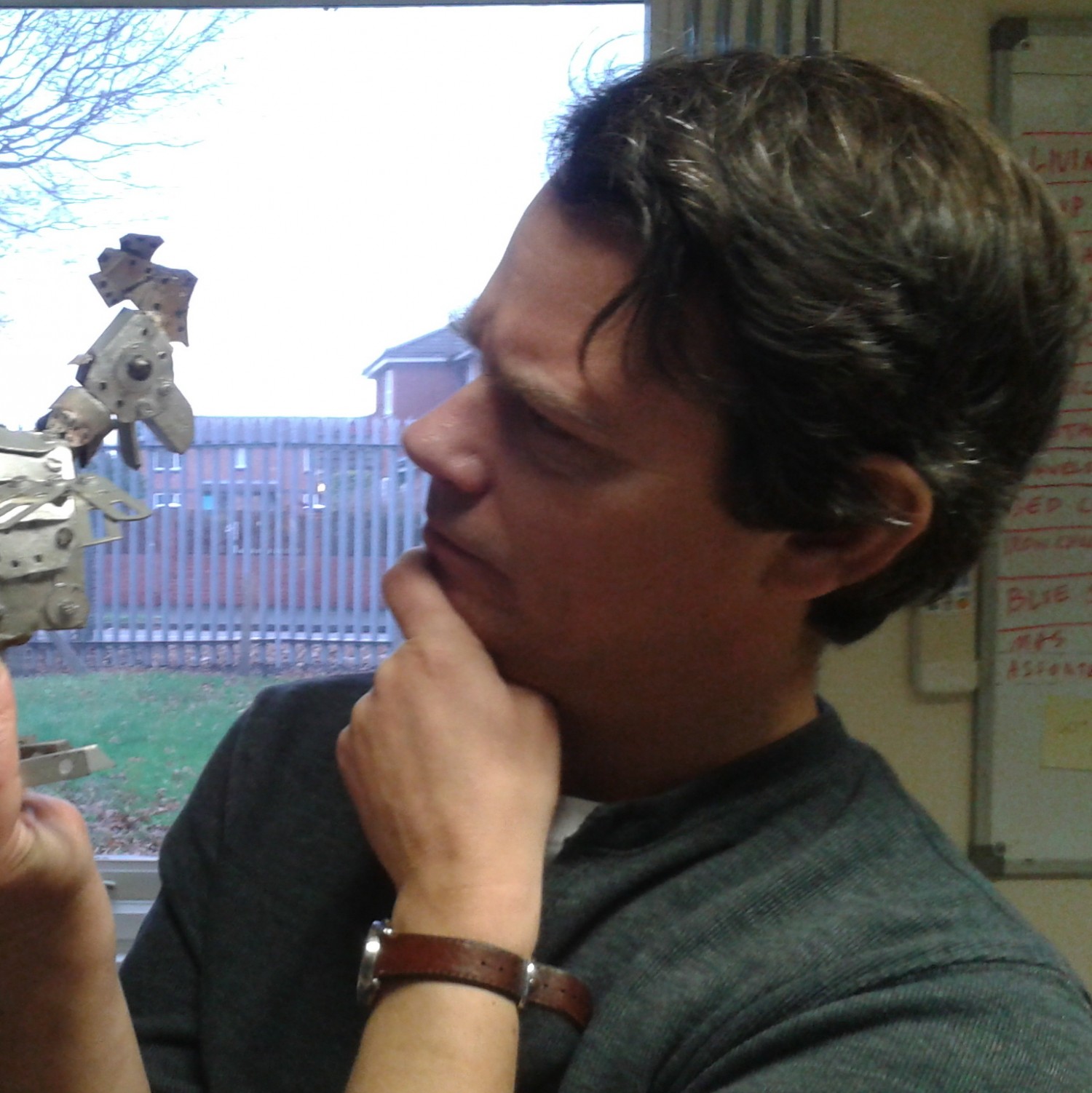