Collaborating on a gaming blockbuster: how two local studios (TT Games and Studio Liddell) animated one of the year’s biggest video games.

Ian Liddell, director of Manchester-based Studio Liddell, began the talk by highlighting what he felt were the essentials of a strong collaborative partnership between two companies:

He added that Liddell and Traveller’s Tales (TT) shared the same high standards and ethos as each other, which made them a strong partnership and meant that working together was great fun, with the result being a project they are proud of.

David Brown, cinematics animation director with TT, said the decision to outsource to Liddell for LEGO Jurassic World came about due to having commitments to three other LEGO games at the same time. They wanted a local partner so they had potential for in-person meetings (TT has offices in Knutsford and Wilmslow). The potential for chaos was a bit of a risk, he said, but TT felt Liddell had the capacity, a similar pipeline and structure, and were open to working on a feedback basis, which they liked.

The task was to produce all the cut scene content for the game, which in itself has challenges and requires collaboration between TT’s own departments, even before the outsourcing.

Initially they could only look at the scripts for the first three Jurassic Park movies, as the fourth was not yet released. Another challenge was that as the gameplay always requires two characters to align with the dual-player functionality, the cut scenes have to introduce any extra characters even if they didn’t feature in that scene in the movie.

One of the initial tasks for David in a project like this is to look at the original film script to see what jokes and humour can be built on for the cut scenes. He then adds direction notes over the movie footage, and each contributor after that, from blockers to the final artists, contributes by adding extra elements and dimensions to a scene, transforming his original thoughts and ideas into a rounded comedy sequence by the end.

So in that sense too, good collaboration really aids a project like this, and helps to create a positive buzz around the creation of the game – just like LEGO, a real block-by-block building process. 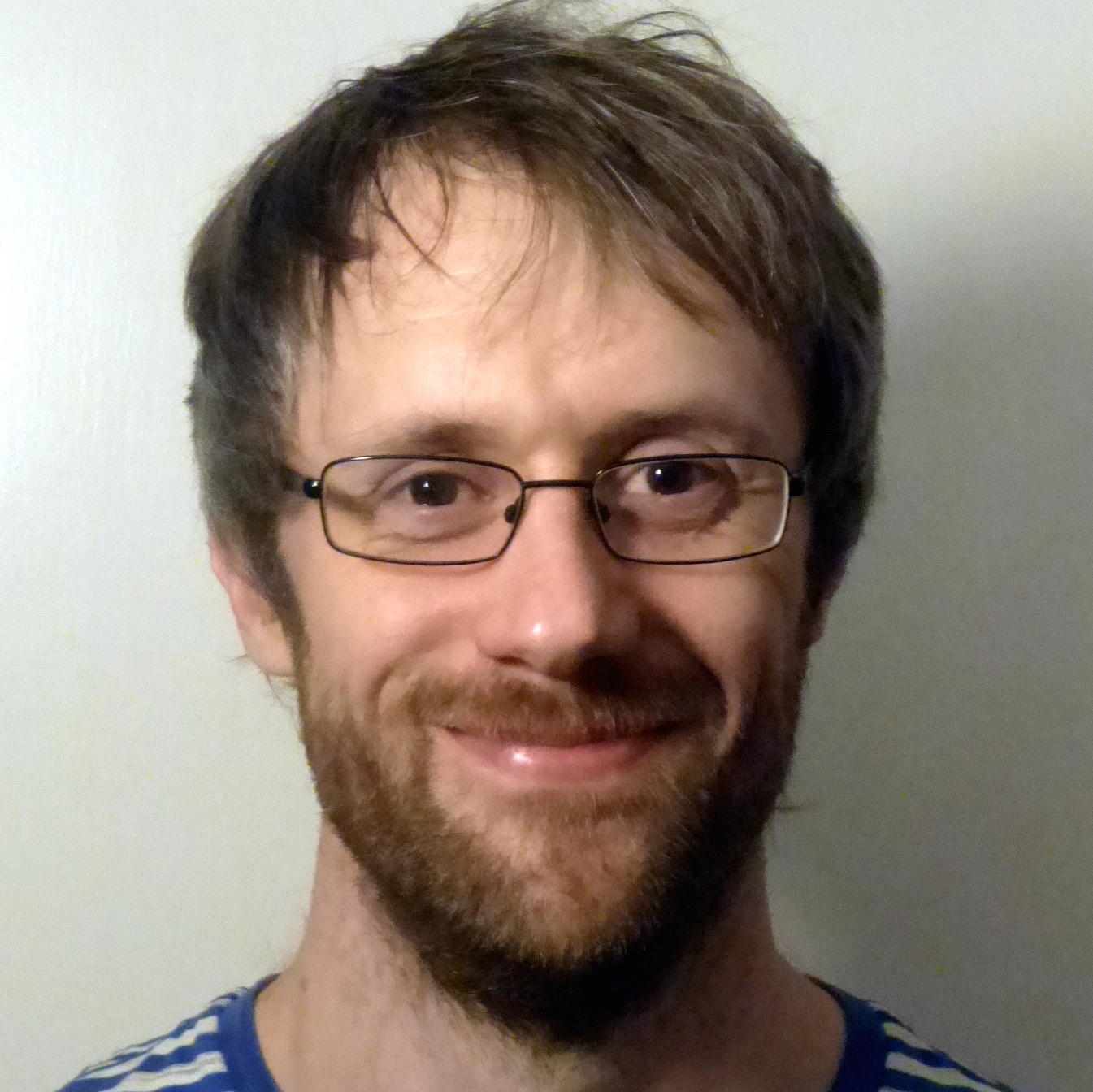