Neil is a media entrepreneur with 28 year’s experience – a serial investor setting up companies and buying into others.

He’s been through highs and lows with great success, but with a failure 6 years ago which left him feeling that the children’s media market wasn’t for him.

He took time out, started a few non-kids businesses but then met Brown Bag in Dublin and joined their board.

Around the same time he also got involved in Nine Story, an excellent 2D animation company in Canada, which was a great investment proposition.  It soon became obvious that these two companies belonged together.

Acquiring Brown Bag has been amazing – they now have 3 studios in Manchester, Toronto and Dublin employing 500 people!

Previously it was thought that people were bingeing on the big shows on Netflix and then unsubscribing.  However, people with children now have a reason to keep subscribing because of the new children’s content they are commissioning.  Netflix  have commissioned 3 animated series, while Amazon Prime is commissioning a new series every month. 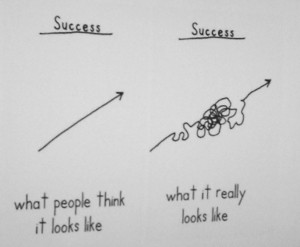 Think smart and you too can strike it lucky! 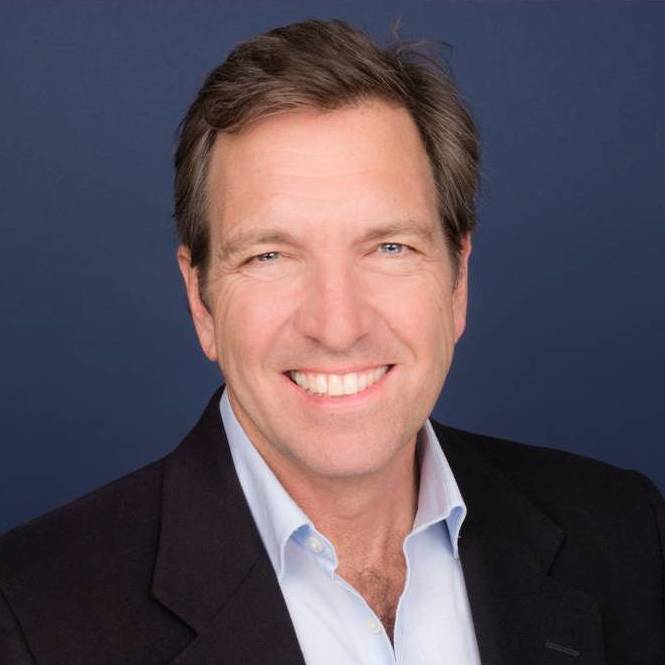