Hosted by Senior Producer at BBC Children’s Lorraine Camm this session set out to discuss the demanding career requirements brought up by the current multiplatform children’s media jobs market. Lorraine explained that if “media platform and production are converging” what skill-sets do we need to deal with that convergence.

Juliet Tzabar says in a world where “Kids expectations are to find everything on every device” that “their media isn’t disrupted, it just is” you need to work flexibly. Juliet is Managing Director at agency Plug-in Media who create online games and apps, producing both ‘work for hire’ and their own original IP. In the team they have a diverse skill-set and she say’s they’d be very unlikely to employ anyone who was wedded to one type of technology. That they are all “flexible thinkers” creatives who work in an agile way. Frequent knowledge sharing is fundamental to how they do things as well as taking time out to explore new tech.

Jon Hancock has been at the BBC for 15 years and says he feels lucky to have landed in to industry at a time of change, just at the point where people were being expected to do “self shooting” as he’d literaly just taken a course in filming. He does say though that he’s “not sure it’s possible to be skilled in all the required elements”  because by the time you learn one thing, that last thing you learned will have changed and you’d never actually get any work done. There are transferrable skills but it doesn’t mean that you must be an expert in all elements “Asking stupid questions is important, I have permission to use my innocence to my advantage”

“There is certainly a tension between being a specialist and a polymath” say’s Lucy Murphy, Creative Director at Azoomee. She started out as a “floater” at London Weekend Television. She turned up on the holidays and worked in whatever department she was sent to. She felt happiest in Children’s and eventually ended up working at King Rolo films. She says that, for her, asking questions was a big part of how she developed her career. It helped her to build an understanding of how children engage with different platforms. “Always ask questions, don’t think you’re stupid and that everyone else knows everything. No one person holds all the information.” She added that “Having a can-do mentality helps a lot.” if someone gives you an opportunity, go for it.

As Commissioning Executive and Producer of Independents for CBBC and CBeebies, Interactive Mario Dubois has a great overview of many multiplatform projects. He says that “curiosity was really important for me in the way my career has developed” He talked through the project life cycle for a project he’s working on at the moment. It moves through many stages; identifying the audience, brainstorming ideas “theres a real need for post-its in this line of work”. Competitor analysis, wireframing, audience journey, visual design, prototyping, user testing, technical communication and planning – he explains that it’s a collaborative process, and while he doesn’t have specific detailed knowledge of each element he works with experts in each field. This informs the way he works. The experts help him to understand each part, which he can then translate into an understanding of the whole.

Melanie Stokes is Co-Director at Kindle Entertainment. She feels that technology has always informed the telling of story “the art and the craft together create wonderful things”. Melanie talked through ‘Dixi’ a social-media-based vlog telling the story of a ‘who done it’ in a very modern way. She is aware that it has the potential to date quickly “because we’re so in love with the new format and it shows when we include it in our projects, because the technology is too much in charge” – though she thinks that over time this will even out. 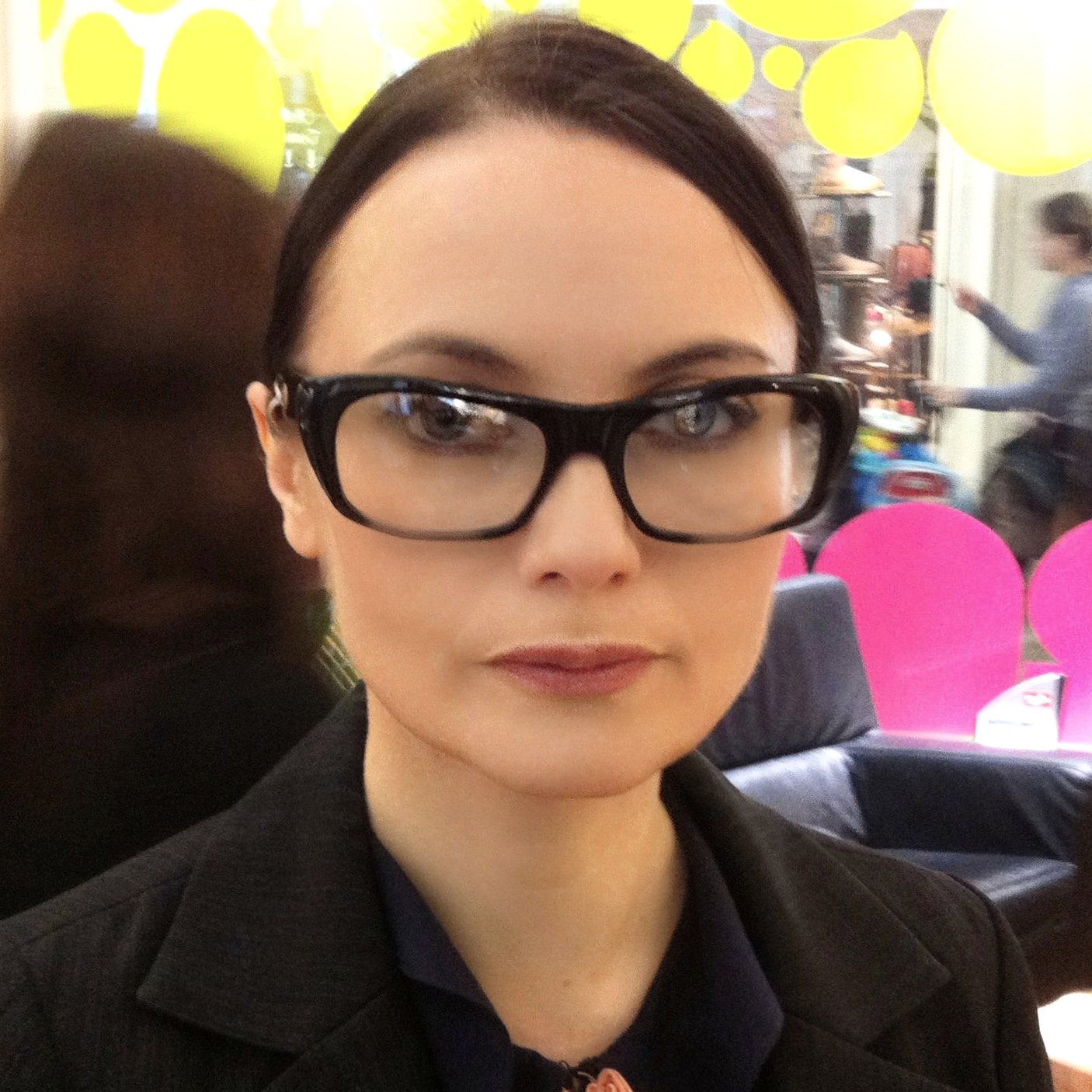 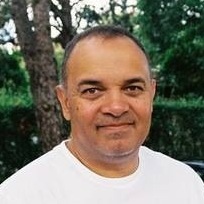 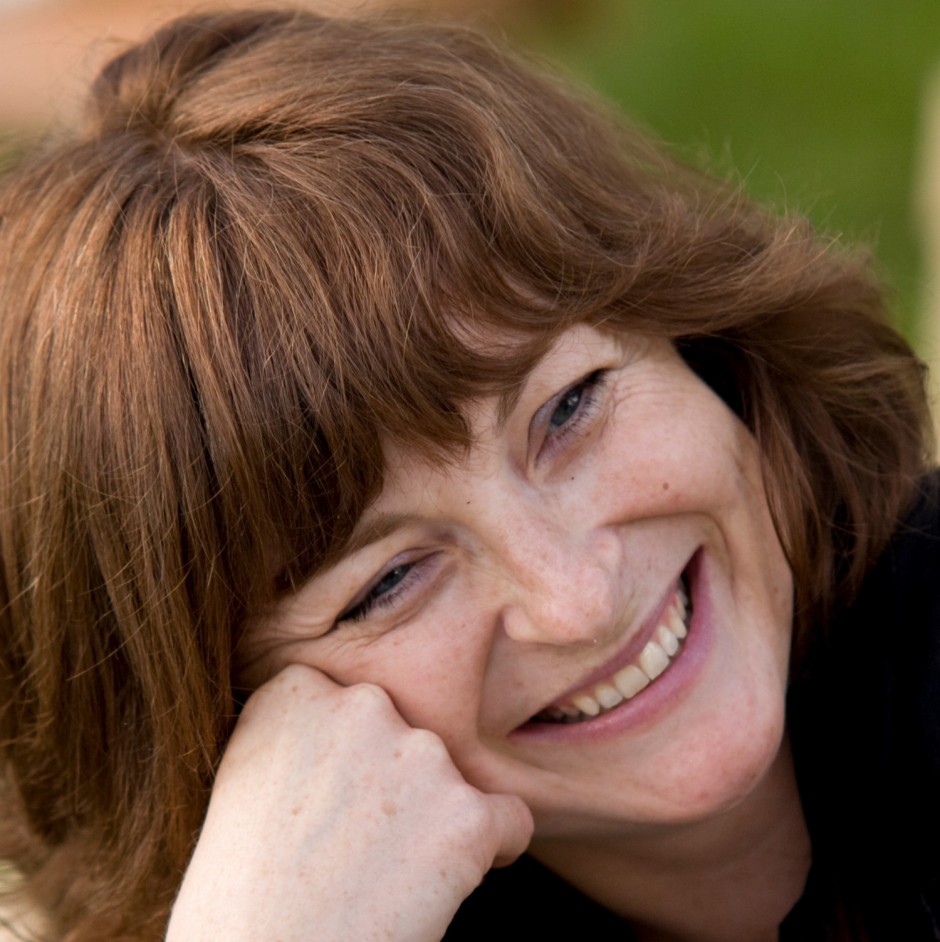 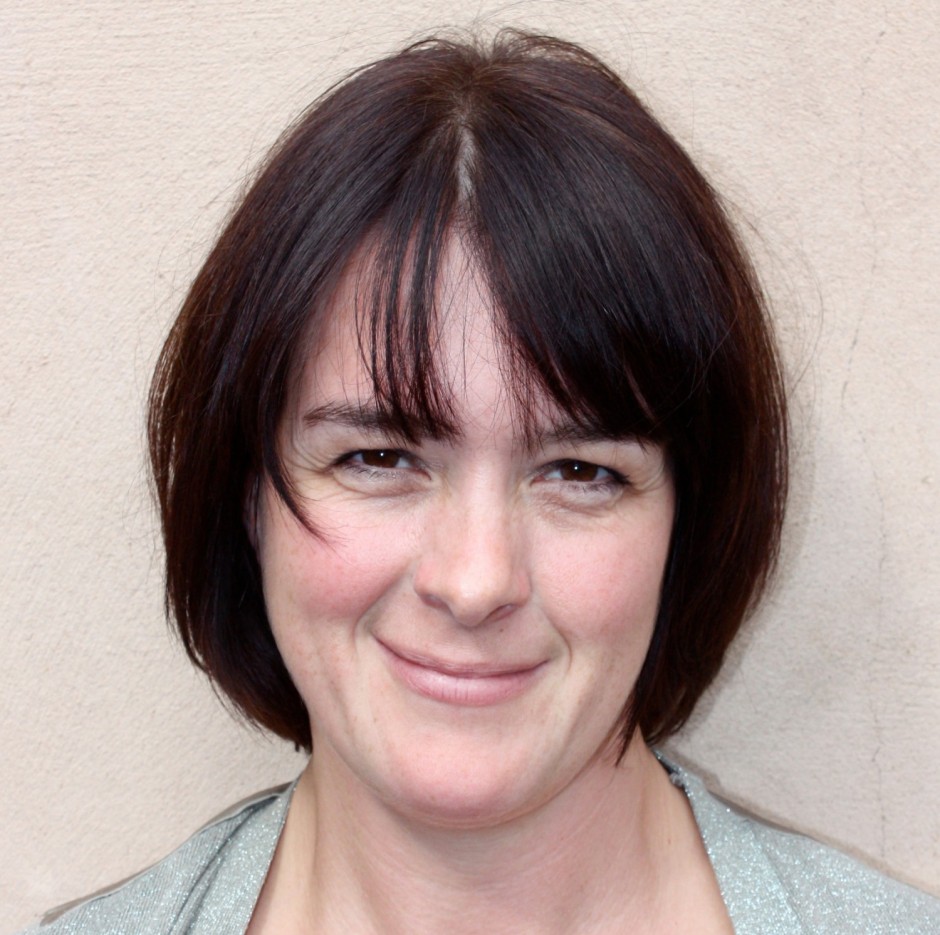 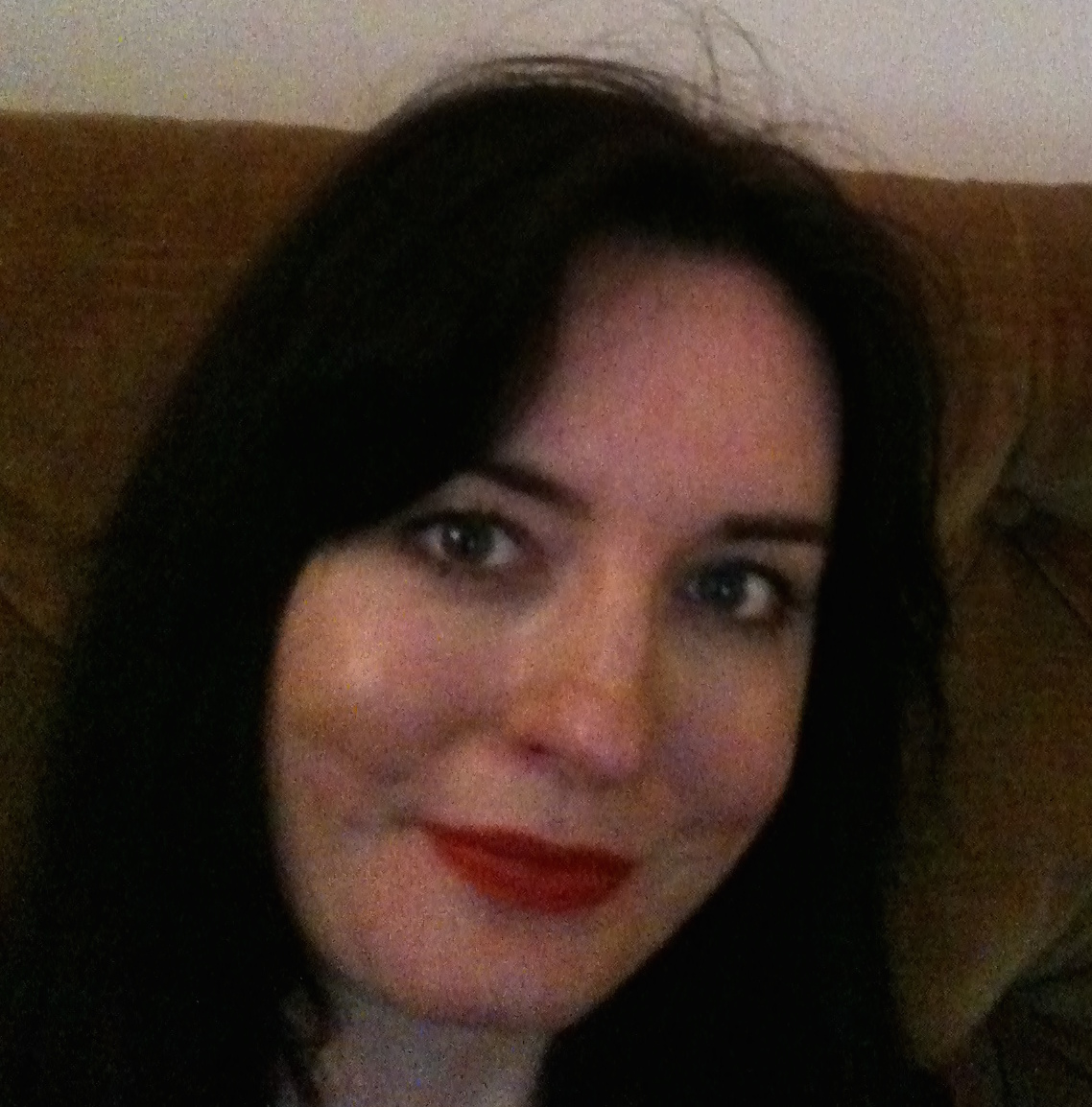 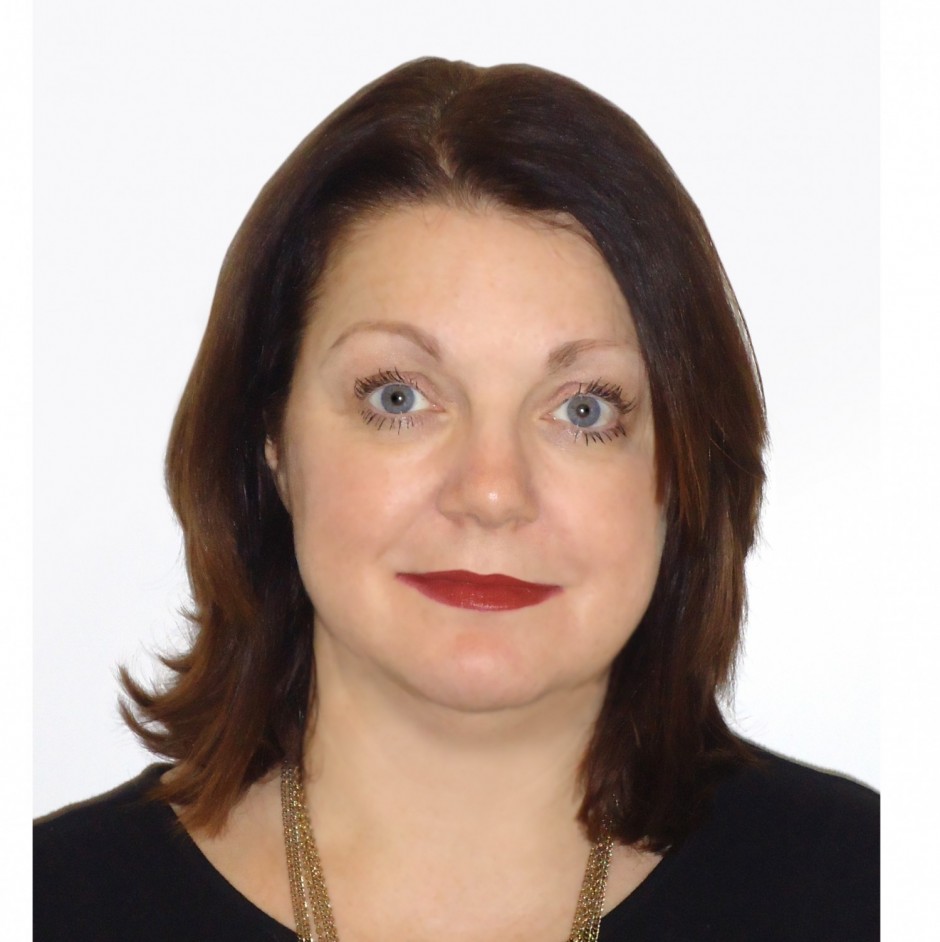