The CMC Suitcase: The Japan Prize at 50 – Report

The Japan Prize is an international festival that champions the best in educational TV. It’s now in its 50th year. To help celebrate its anniversary, David Kleeman from Dubit presented this charming and inspiring session that looked back at the Prize from its inception in 1965 to the changes/developments in the child education landscape as we catch up with the present day. Hitoshi Furukawa (senior producer for NHK Educational Corporation) was also at hand to highlight some of the key successes of the Prize over the years, and the audience was treated to a video highlight reel of the Prize’s back catalogue. 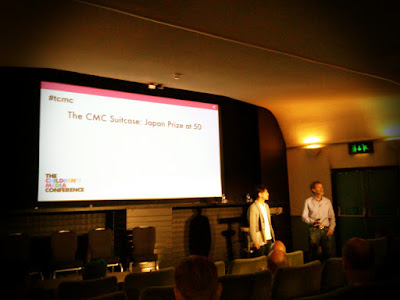 The UK has featured amongst the winners of the Prize, right back to 1965 with ‘The Last Bus’, a BBC studio-based interview that invited viewers to think about urban problems. More recently, ‘Project Wild Thing’ by David Bond and Britdoc have enjoyed the top Prize.

The diversity and mix of cultural styles was evident in the highlights reel – from showing how a chicken develops from an egg, to a quirky demonstration on how fast is the speed of sound, to thought-provoking animated tales of domestic/cultural life.

The Japan Prize prides itself on championing the best cultural and original content, or the work that creators are most proud of. But it’s not just about handing out an award. In its own words: “The Japan Prize has paid close attention to excellent digital works from an early stage in its life. Awarding and introducing online learning games where children solve problems through collaboration, and websites for learning history from various perspectives, the Prize has clearly demonstrated that advancement of information technology is greatly changing education.”

Entries for this year’s Prize are closed, but if you are interested in finding out more about the festival (and its history), then check out the website. 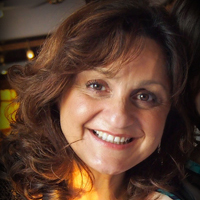