Catherine McAllister introduced the experts on the various regulations for working with children in media. They had backgrounds in regulation and content production, so a range of perspectives was available.

Sandra Rothwell – An overview of the licensing changes

Performance regulations have been around since 1968 so they really needed updating to be more relevant today. They now include the internet.

However, the new regulations are a minimum requirement, and children should take breaks as and when they need them, or when their chaperone thinks they need one.

Many more conditions now have to be placed on licences so it is important for producers to read them!

Angela hasn’t personally encountered the later performance time yet, but knows that children she has worked with since the new regulations came into force are very happy within the remit. They take breaks when needed but know they should work with the production.

Once again, the children are the most important part of a production.

All agreed that the licensing includes post production care of the child involved in the work.

He brought to attention that increasing recognition of emotional vulnerability in children is just as important as recognising tripping hazards.

John recognised that there are major benefits for children in performances and that it is not all about risks. It is important to give a voice to children about their lives and experiences.

There are many factors which can affect children’s individual sensitivities including age, gender and previous experiences to name a few.

Cat once again noted that the child must come first. Her advice was to think about if it was your own relative. Are you happy with the way they are being treated?

Cat also covers how different children can be more or less resilient, as well as the minefield that is parental consent over children’s use of the internet and social media.

EU legislation is currently pending on mandating parental consent for online activities and will massively impact anyone working in children’s media.

James addressed the rumour that children’s consent will be dropped. He said it’s probably not true – sorry folks!

However, he does recognise that it is a very complicated process and a sensible way of regulating children’s consent using media needs to be achieved. But it will happen and consent will improve which will make it increasingly difficult for companies to claim they have consent for a child using their media.

Basically, if you are a company with an online presence you are going to need to find a way around consent very soon.

And James was keen to point out ‘It’s not my fault.’

Rebecca has very strong feelings when posed with the question ‘Are we in danger of making it too hard to involve children in the digital age, and are we excluding certain ones whose parents aren’t involved?’

Rebecca said, ‘It’s not too hard, it’s ineffective and bureaucratic because it is based on lack of knowledge of how kids use online spaces.’

She is determined to pick apart what the final resolution is. From her experience with Mind Candy’s ‘Popjam’, parents want a one-stop solution. They want a one-time sign up to safeguard everything, from YouTube, to social media and websites, which works a bit like ‘PayPal for kids’.

She finished by saying that the industry has a responsibility to be careful with safeguarding personal data, much like restaurants do with card details.

Last thing on Thursday, with pizza calling, this had the potential to be a very dry though necessary session. In fact it was very easy to swallow. The speakers were extremely passionate about the part they played, and a series of clips broke up the talk of licensing and regulations. Job well done. 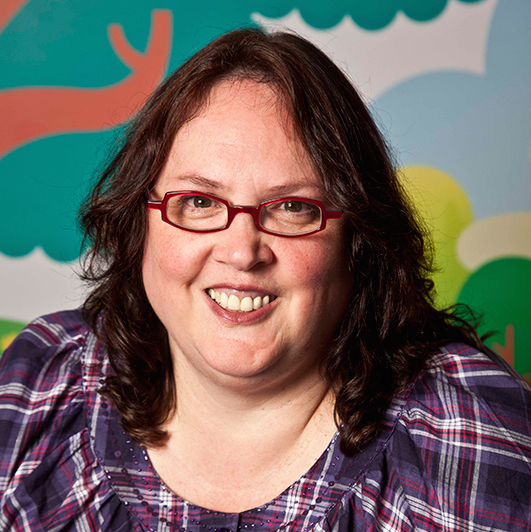 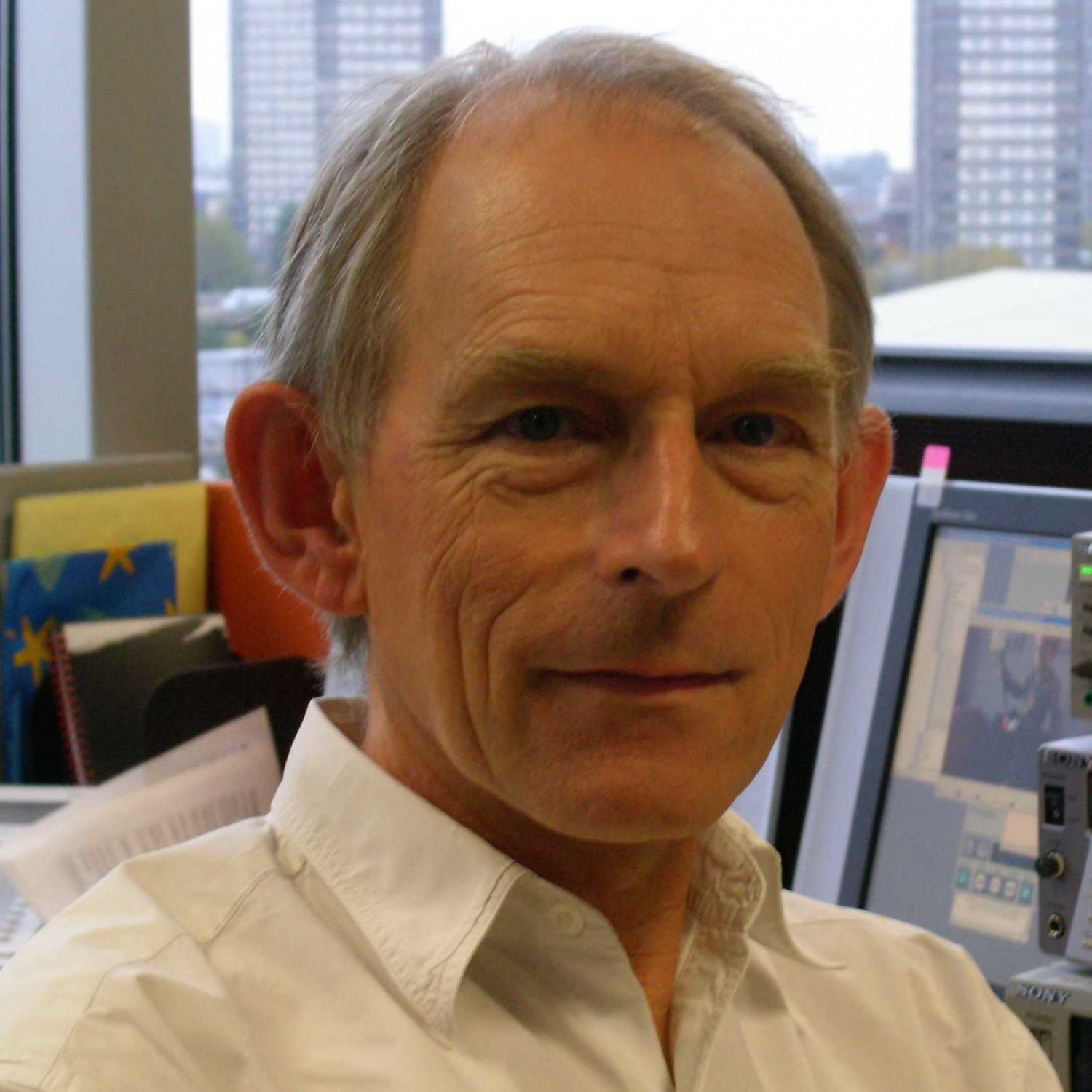 National Network for Children in Employment and Entertainment (NNCEE) 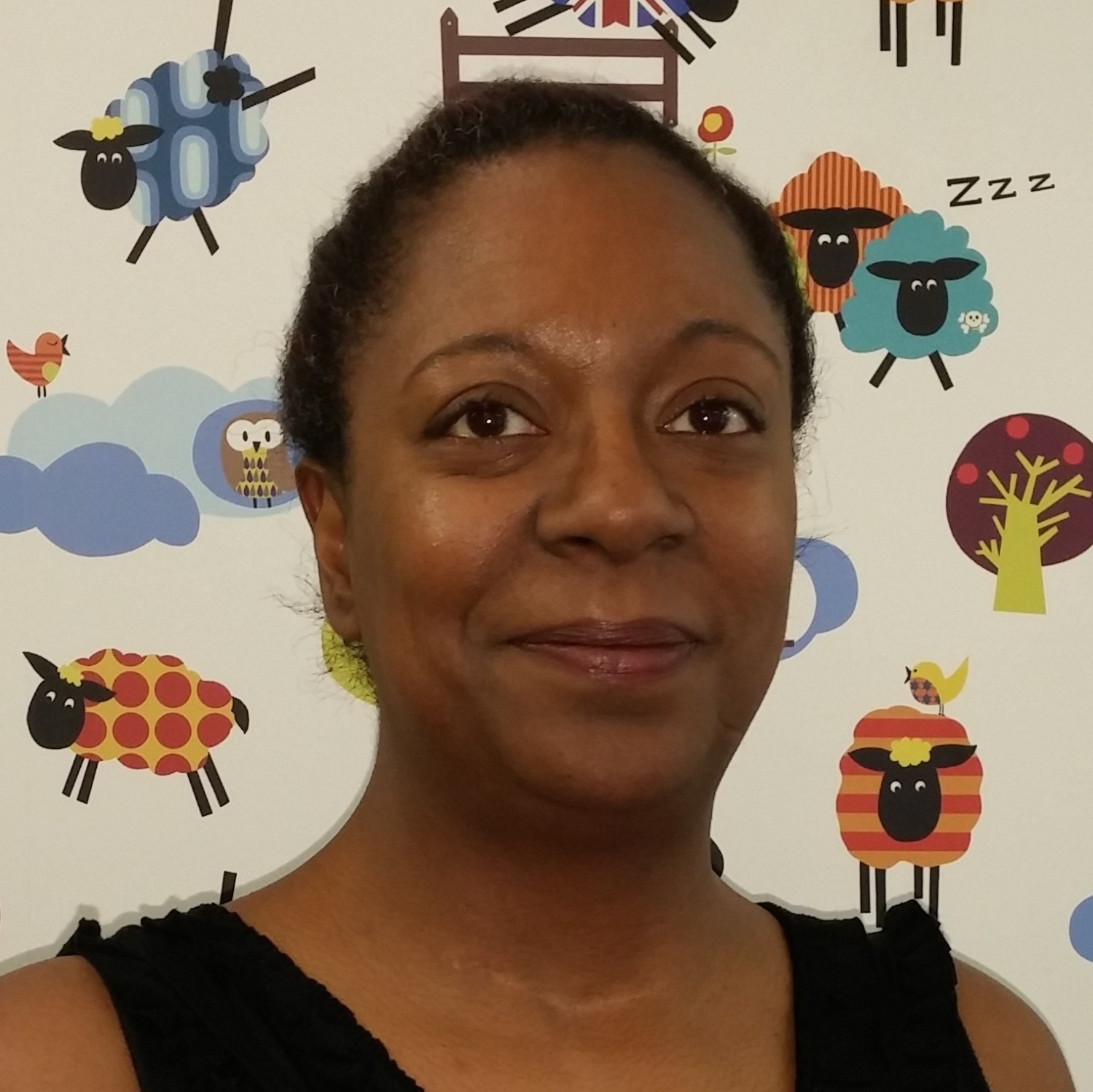 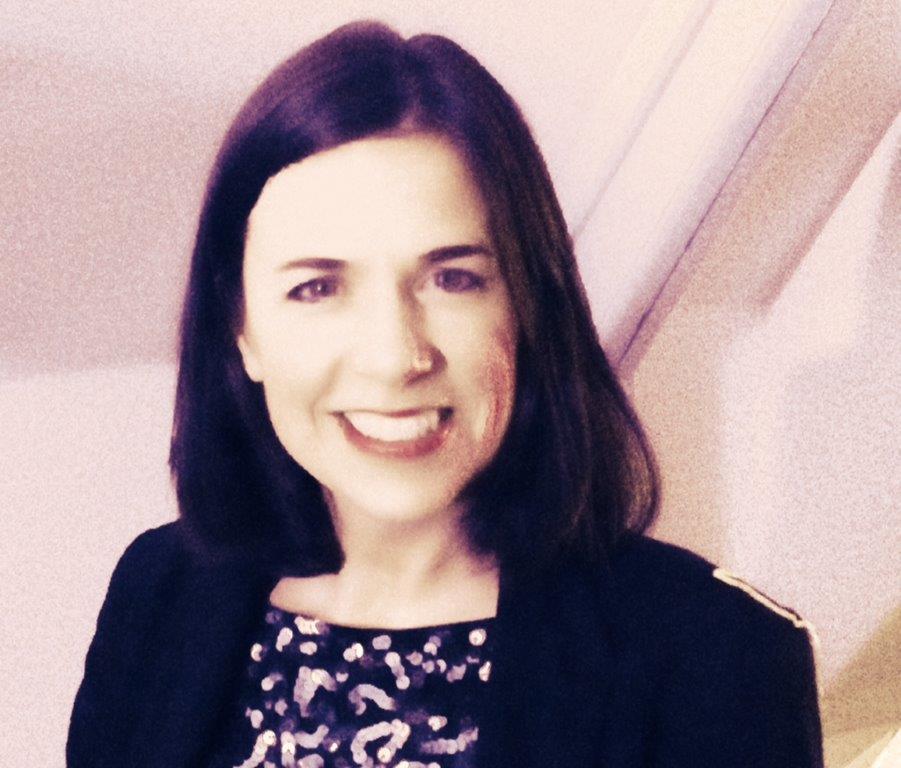 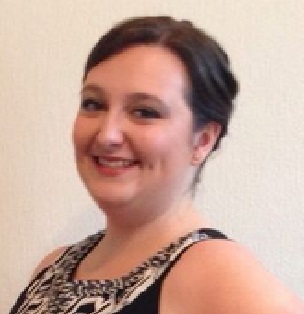 I am a recent English and History graduate of Sheffield Hallam University who is currently seeking full time employment. My interests include reading, writing and latin and ballroom dancing. I have enjoyed being a general volunteer at The CMC for the previous two years. This year I have successfully become… Read more