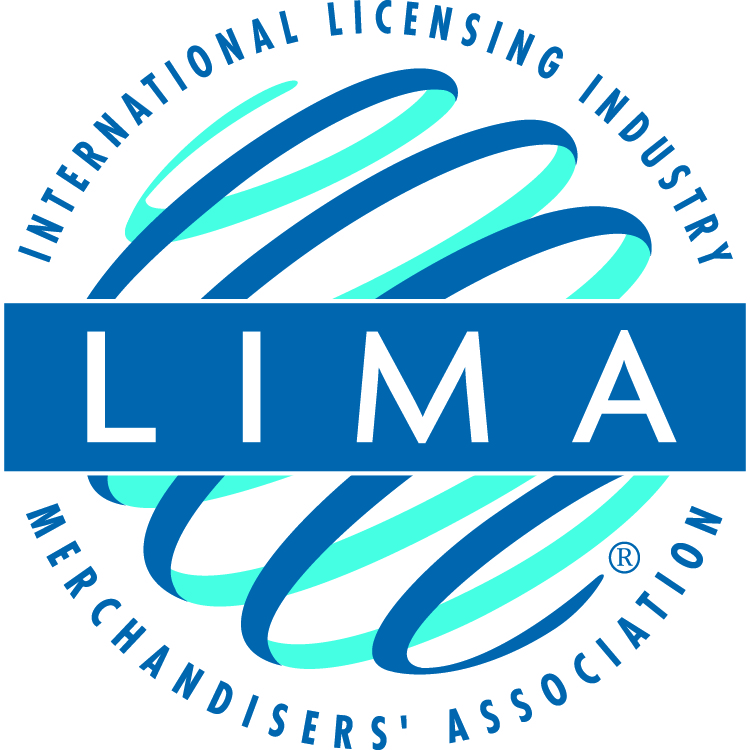 Are the days of the seven-year plan for licensed product over? Is it harder than ever to identify a successful property? Kelvyn Gardener asked a panel of licensing professionals about the state of play in the YouTube age.

Up until five or six years ago, licensing was about sport, TV or cinema, but now it seems more fragmented. Susan Bolsover, head of licensing and consumer products at Penguin Random House, agreed, saying that it was how we harness this fragmented market. ‘In the end, it’s all about eye-balls,’ said Aardman’s head of licensing, Rob Goodchild.

Kelvyn thought that exposure wasn’t everything and asked if Blue Peter ever had a successful licensing campaign in the days it was achieving twelve million viewers. Susan Bolsover thought that there wasn’t much, beyond the annuals and other publishing, and thought that live action properties were often more difficult to translate into product anyway.

Tesco head of licensing, Rachel Wakley, thought that license owners should think how a consumer thinks, adding that no two licenses were the same. She wants product that has been thought through and not a formula, not just a logo on a generic product. Viacom’s Marianne James agreed, saying product should be true to content and that it was the responsibility of brand owners to ensure this.

Kelvyn wanted to know if it had been a good strategy for Peppa Pig to take three years to start licensing product. Natasha Dyson of Blonde Sheep thought that if an agent hadn’t found a licensee in three years, they would have been sacked! She felt that it wasn’t eOne’s plan not to license. At first no one was interested and eOne had given away licenses – and yet it had gone on to become one of the most successful pre-school brands.

Susan Bolsover said that although Peppa was big in the UK, it hadn’t translated to every part of the world. Kelvyn thought that Moshi Monsters was another big UK success that hadn’t travelled to the USA. Rob Goodchild thought that cracking the states was difficult, ‘Disney have 80% of the market and after companies like Nickelodeon, there’s not much left for the rest of us.’

But there’s still room in the US market; Downton Abbey is a monster hit for adults. The panel thought it has become more respectable for adults to buy licensed product.

Returning series are the flavour of the moment with CBeebies Clangers, CBBC’s Danger Mouse and Citv’s Thunderbirds. Rob Goodchild thought that his kids wouldn’t want to watch the original Thunderbirds and, though the characters were now CGI, the new series worked because the writing was so good.

For details of the speakers, check the Session Guide. 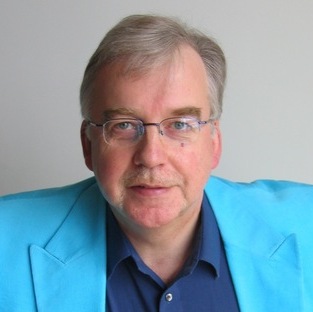 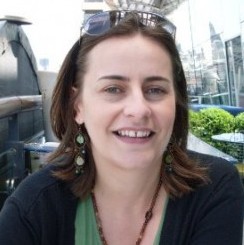 Head of Licensing and Consumer Products 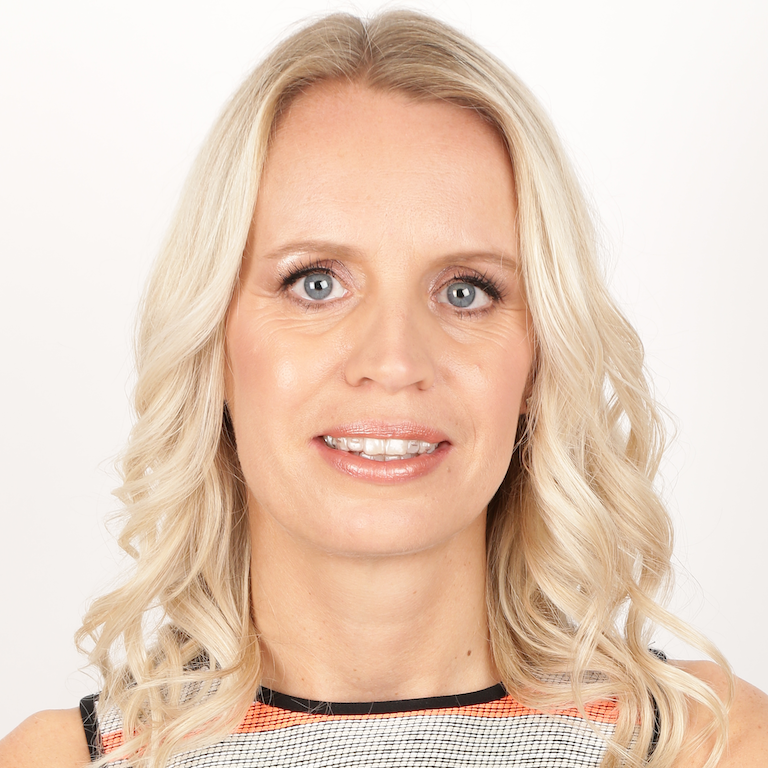 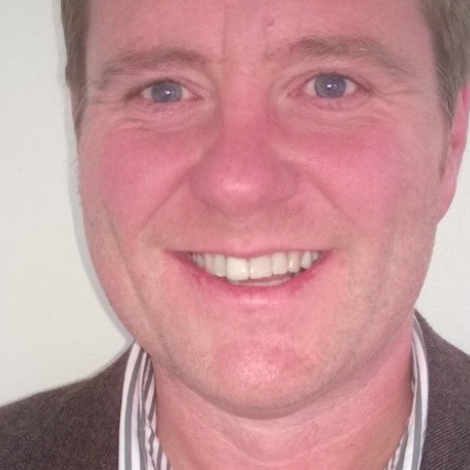 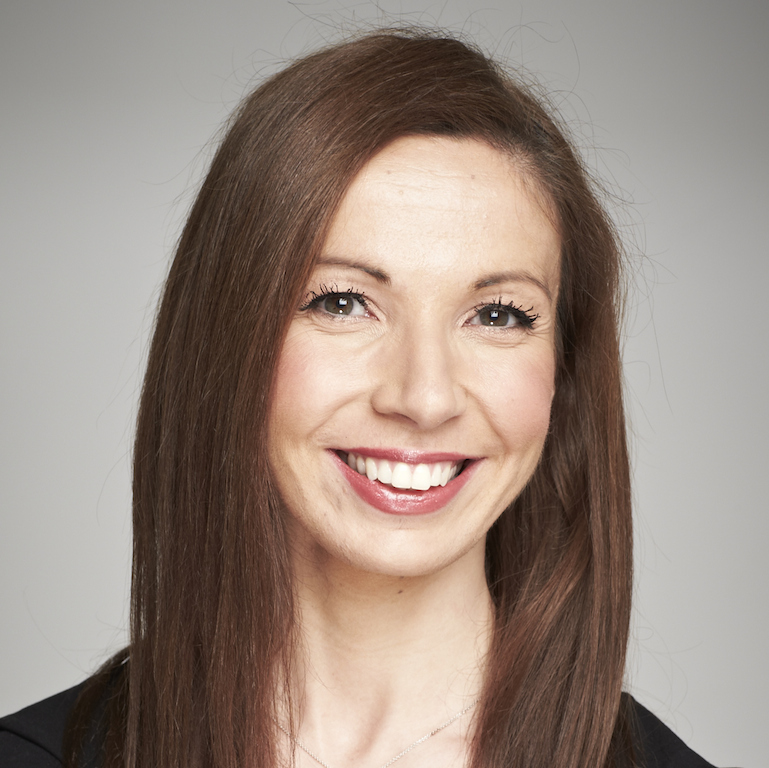