The Business of Digital – Report

The Business of Digital sought to look at overheard complaints of digital business, beamed onto the screen, so the panel could deconstruct them from their own experience. The four digital surgeons looking to breakdown the perceived industry woes were Sharna Jackson (Hopster), Darren Garrett of (Popogami), Chris Kempt (Burke & Best) and Nick Gawne (eOne Family), though between them they’ve worked in many sectors. And, good news, it’s a far cry from the doom and gloom the statements would suggest.

So, can someone make money from digital without in app purchasing? Generally, Nick’s company (eOne) will opt for free apps or paying up front; the latter for slightly older children, the former for those curating their own content more. Chris talked about setting up five games around one central IP, allowing him to attempt different business models – free, premium, flipping between the two. “You absolutely can make money without in app purchasing, but it puts a cap on how much you can make.”

Sharna thinks you need trust with pre-schoolers; setting a standard price point of around £1.99 will build that trust with parents because the price is low and there are no hidden costs. 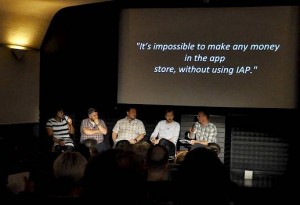 In App Purchase was a hot topic a few years ago, but Sharna still believes it’s not the right thing for pre-school (like one company who seemed to have a £70 IAP), but can be used well for older customers. Darren says IAP is akin to having a demo and asking someone to pay for the full thing; it can be done badly, but there are also some good models.

Original IPs rarely break through – can they ever? “It’s possible to get into the charts,” says Chris, “but it’s hard to stay there without a marketing budget.” He thinks you’ve got to run a multi-title strategy, say ten apps, and hope one breaks through, but admits it’s difficult for small indie developers to fund that model.

There’s so much noise and clutter to rise above on the app store, they say, so you need to follow normal brand strategies and do the basics right. Have a strong image, text, screengrabs; you have ten seconds tops to gain their attention, so make sure you do. Use Facebook marketing to directly target those the app is aimed for; it’s more time consuming, but the point is that most of their advice requires time, not throwing cash at it.

You must ask yourself: Why do people want to know it? What’s your story? Always think how you can present that.

“For me it’s really simple,” says Chris. “It’s a quality combination of scope and budget.” You just have to balance it, though often it doesn’t match from the start. Flappy Bird, they note, looked a bit rubbish, but it wasn’t; it was completely fit for purpose.

A closing note looks at the data they gain: Sharna says that for one product they kept updating the app, zooming closer onto the character’s face, as children apparently like eyes. The face thing has become a trend – you have to think about everything like that, because the little details are just as important.

Fill out all your metadata, be smart with copy. It’s not enough to just put it on the store, nor is it about working in a vacuum. Talk to people in business, everyone can share some knowledge. They have endless tips on how to help you succeed.

Just a drop in the ocean on the world of digital and using it to its full potential, but a really interesting one to say the least. 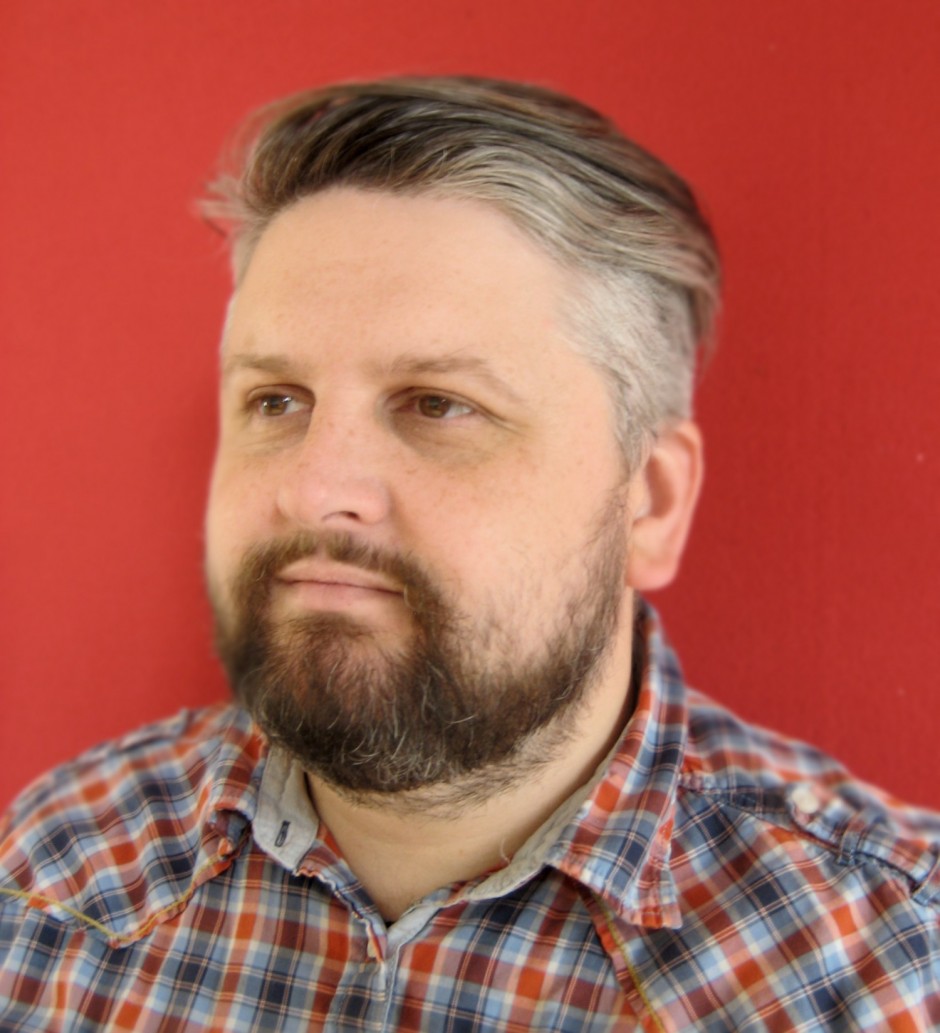 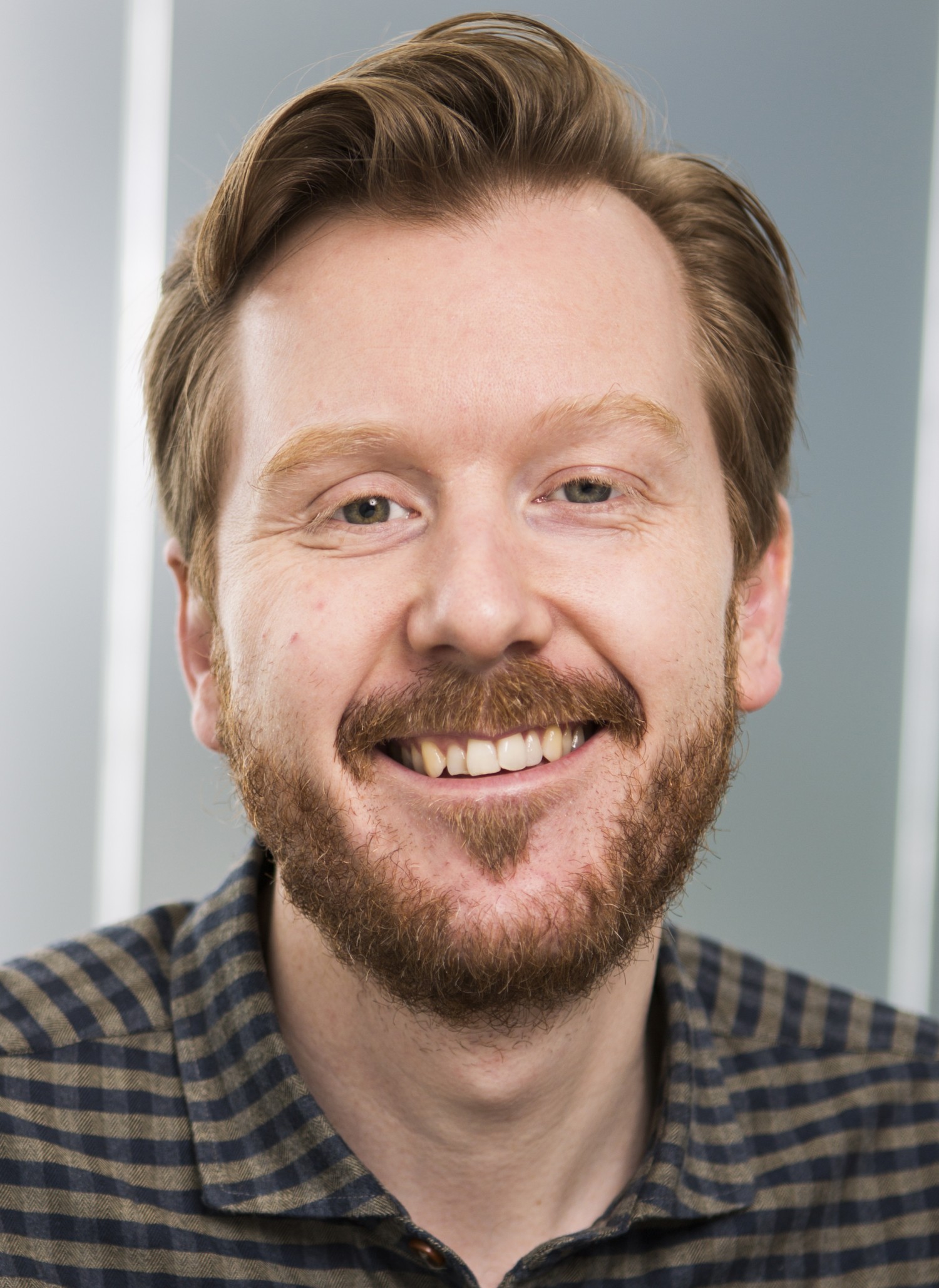 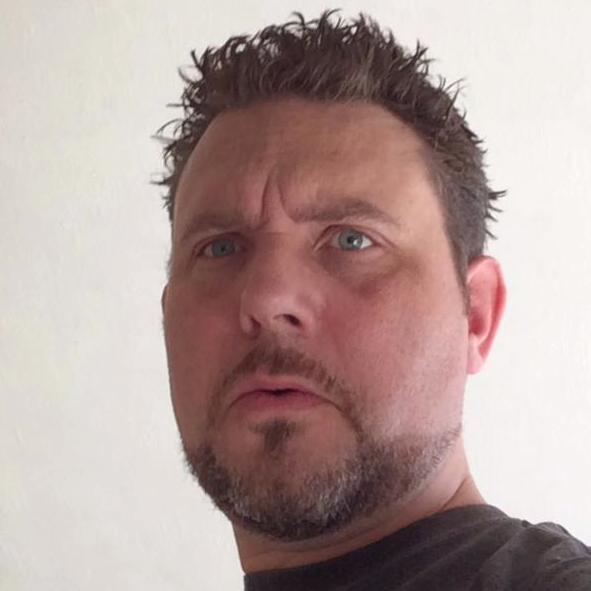 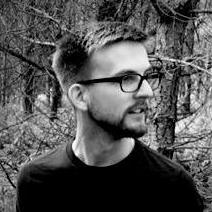 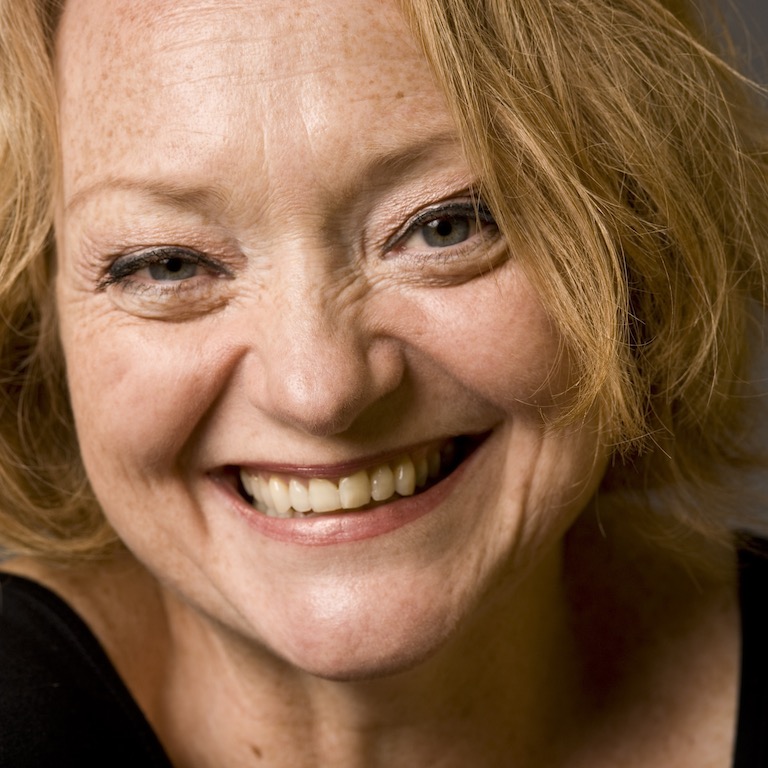 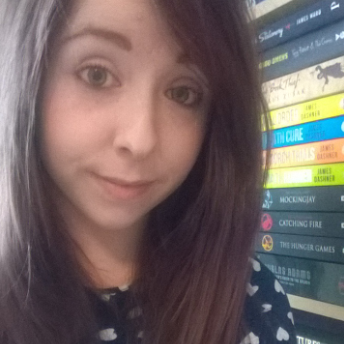