The education technology market is vast and filled with opportunities, the panel for the session was made up of entrepreneurs talking through how they got from start up to where they are now.

Kriss Baird, Senior Account Manager at Innovate UK started the session by introducing a Change Maker: twelve year old Faheem Anwar. Faheem is a student at Langley Grammer School who has already a very impressive CV as a Future 8 Award-winner and creator of the Youth Booth app. He explained “TV used to be the core entertainment story, its different now, YouTube has opened up the market”. He thinks that streaming will be the main player moving forward, that it become an increasingly fierce market ultimately offering better value for the audience. Just broadcasting content isn’t enough: young audiences don’t just want to play games, they want to make them. They don’t just watch videos, they want to make them.

Joe Dytrych from Drum Roll HQ talked about what makes Erase All Kittens tick. Unsure that they ever really figured out their brand, Joe explained that choosing to ignore the advice “never wear a cape to a board meeting” was accidentally the best branding decision they’ve made. Their product aims to teach kids to code websites and apps in an entertaining way combining learning with playing. With no real official marketing, they have over 20,000 kids playing the demo version of their software. Joe said “If you’re building stuff for kids you should immerse yourself in their culture. Its not about the ping pong table in your start up’s break room – it’s about the people” He told us that Drum Roll work hard to build at “the intersection of what we love and what our audience loves”.

Erika Brodnock CEO of Kraizma Kids talked through the genesis of the world she has created the help children with their emotional intelligence. About how learning to help her daughter enabled her to think about how she could help other children. One of her aims with this project is “To give every child the opportunity to be successful”. Learning is delivered via super heroes – children can use modifiable avatars to create super heroes of themselves to play in a digital world – all of the elements are subtly linked with emotional literacy. Children have to be a super hero offline to be given access to be able to play as a super hero in the game, parents can track and train the child’s usage then tailor the content based on their learning style. Erica says that “Every parent wants happy well behaved children.” To date there have been 70k+ downloads and they’ve won 17 awards and now they’re working in partnership with the BBC.

Jan Matern is CEP at Emerge Venture Lab and EdTech accelerator. He understands that the classroom is a fundamental platform for collaborative learning but in addition the internet is all about collaboration, there is an obvious opportunity for learning in this space and they want to invest in this. “3% of global spend on education is in digital” and yet the EdTech start up space is very busy and continually growing. Their motivations are based on the fact that technology doesn’t just change education but also the labour market.

Tech Will Save Us CEO Bethony Koby told us their aim is to “inspire through hands on tech” and that they set out wanting to do something other than talk about tech as just a “skill for employment”. Their maker kits lead with what you can do with tech, rather then what the tech is. Starting with what you want to make first and then thinking about what you need to learn to achieve your goal. All their kits are extensible, you can mod and hack them yourself while testing a kit at a workshop Bethony heard a child say “this shit is sick” and she understood that they were on to a good thing. They have sold 35k+ kits through both e-commerce and network of retail outlets which is growing all the time. They’re working with the BBC to create “Micro bits” kits a next generation BBC Micro that will be given to a million 12yr olds in the UK.

Maker club is a relatively new set up 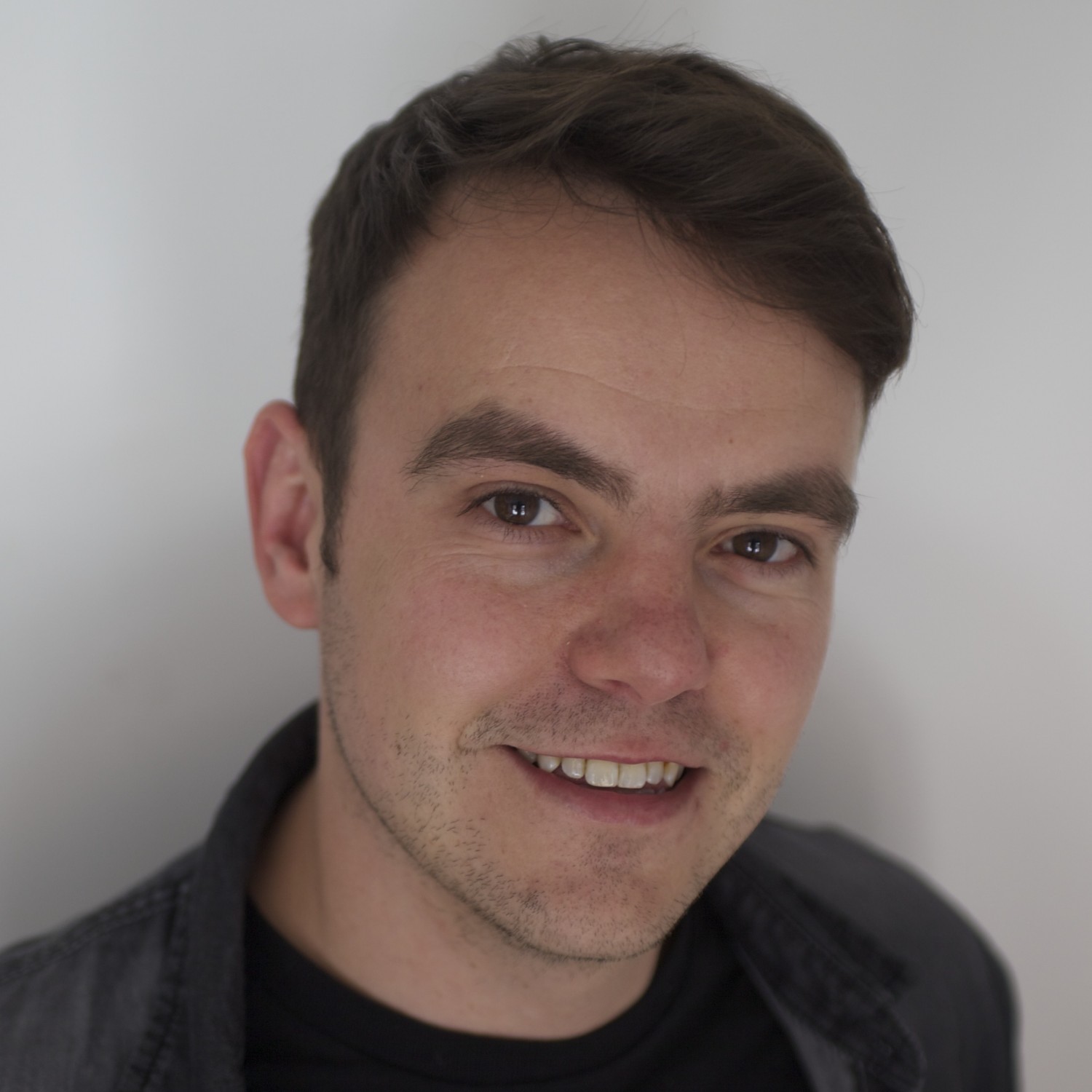 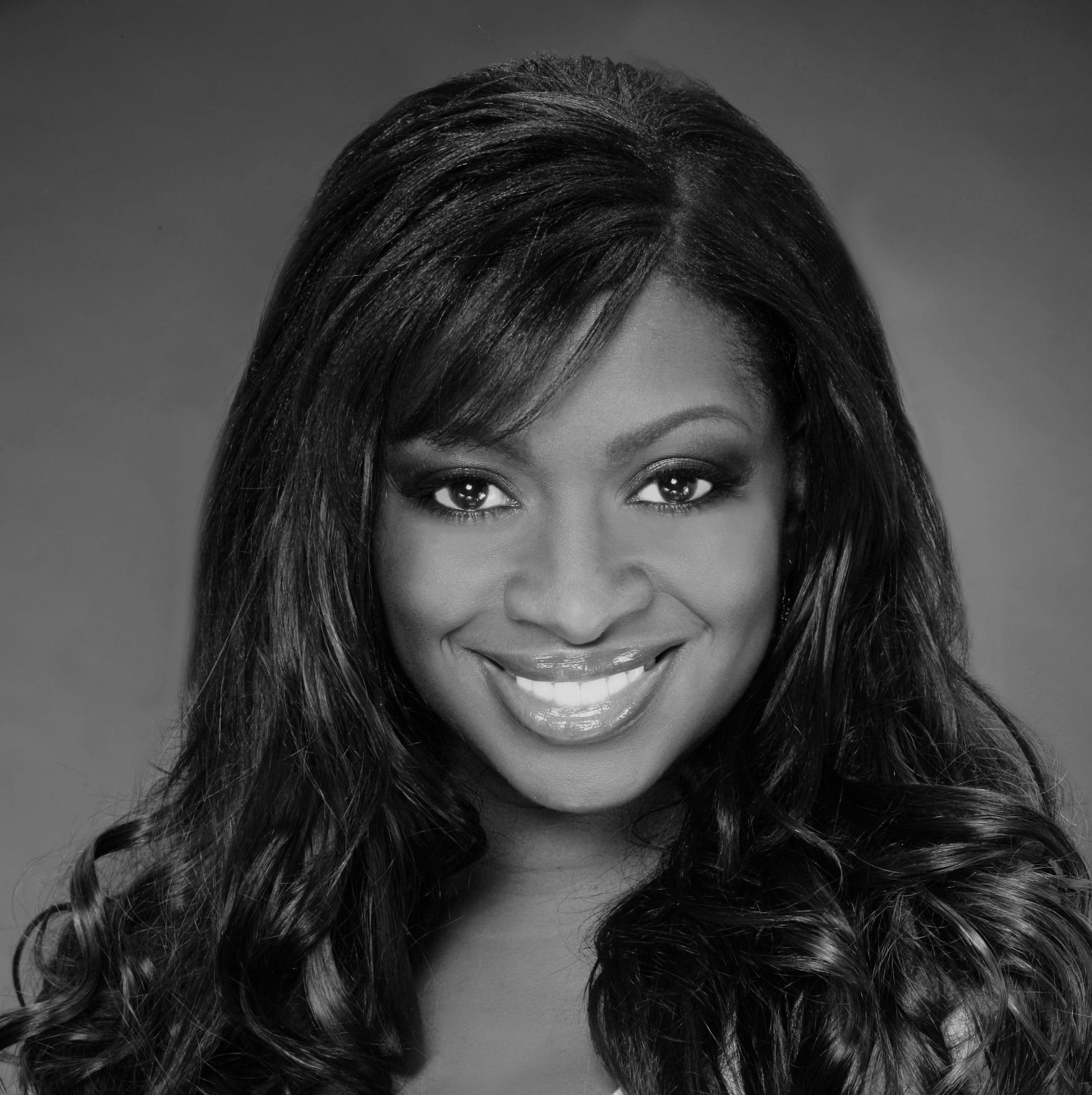 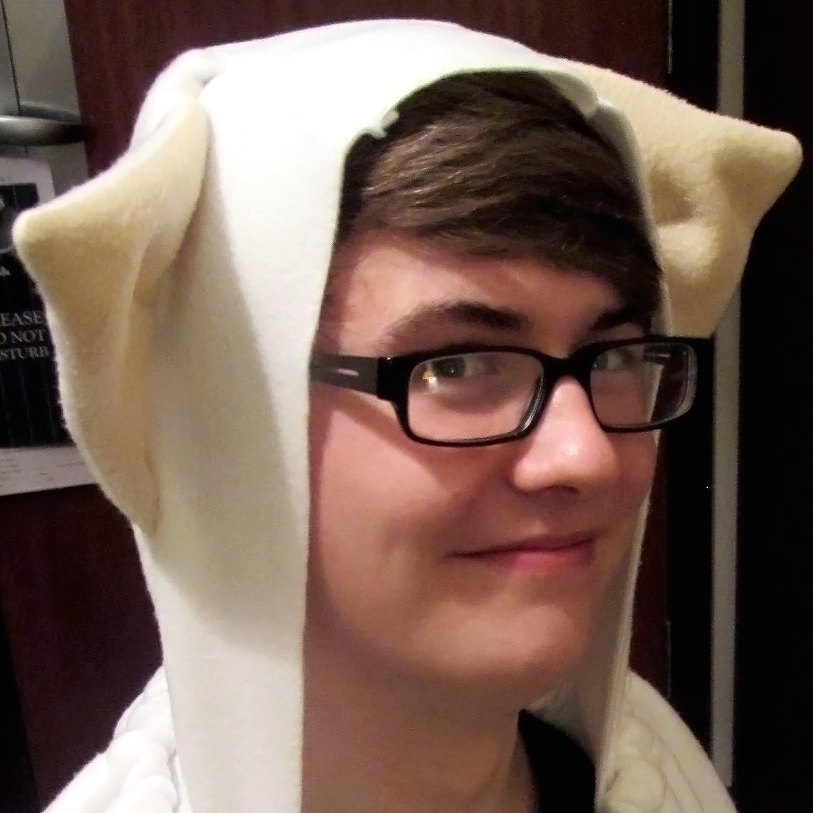 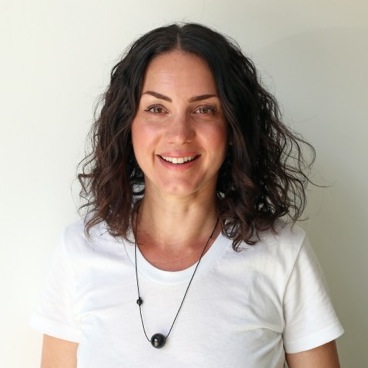 Tech Will Save Us 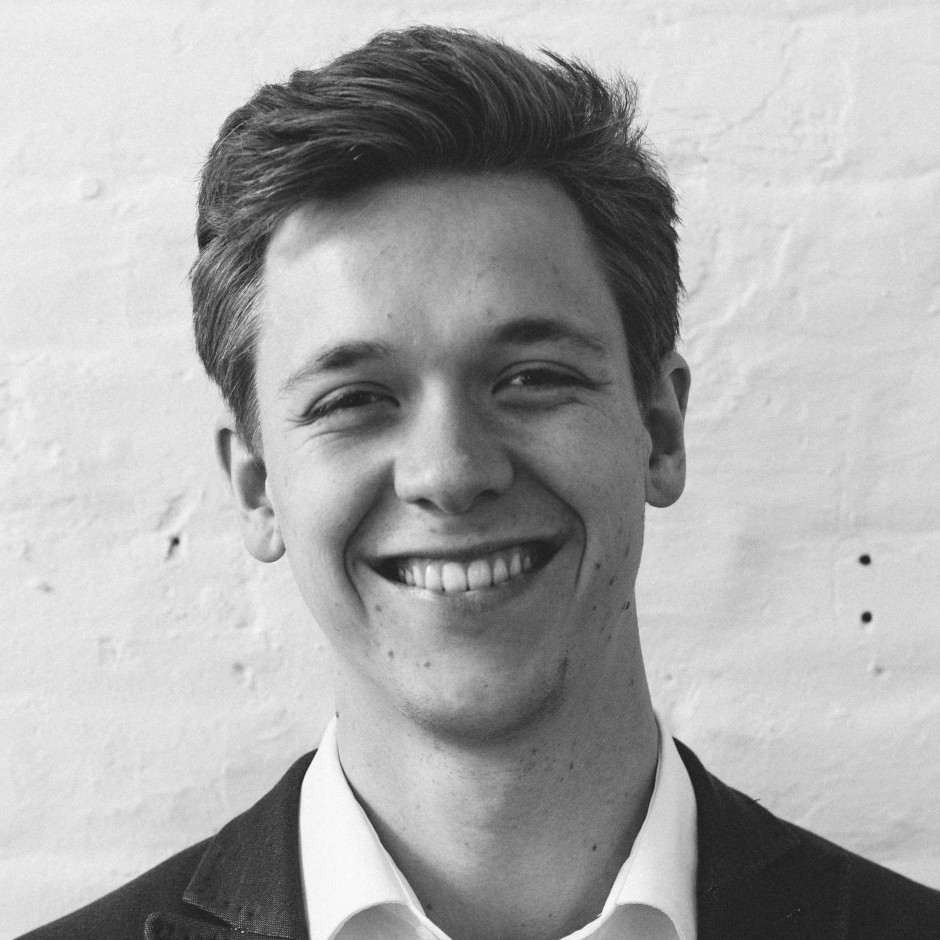 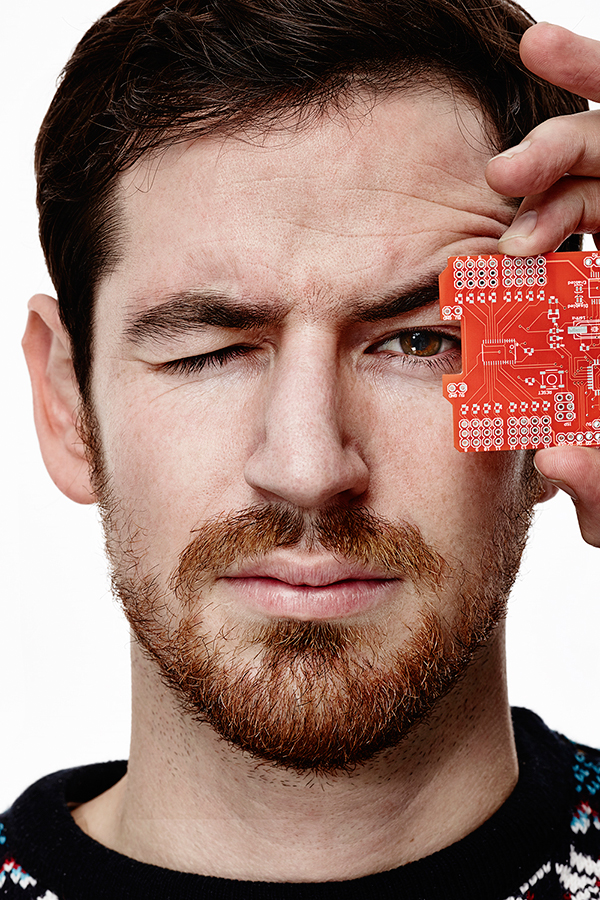 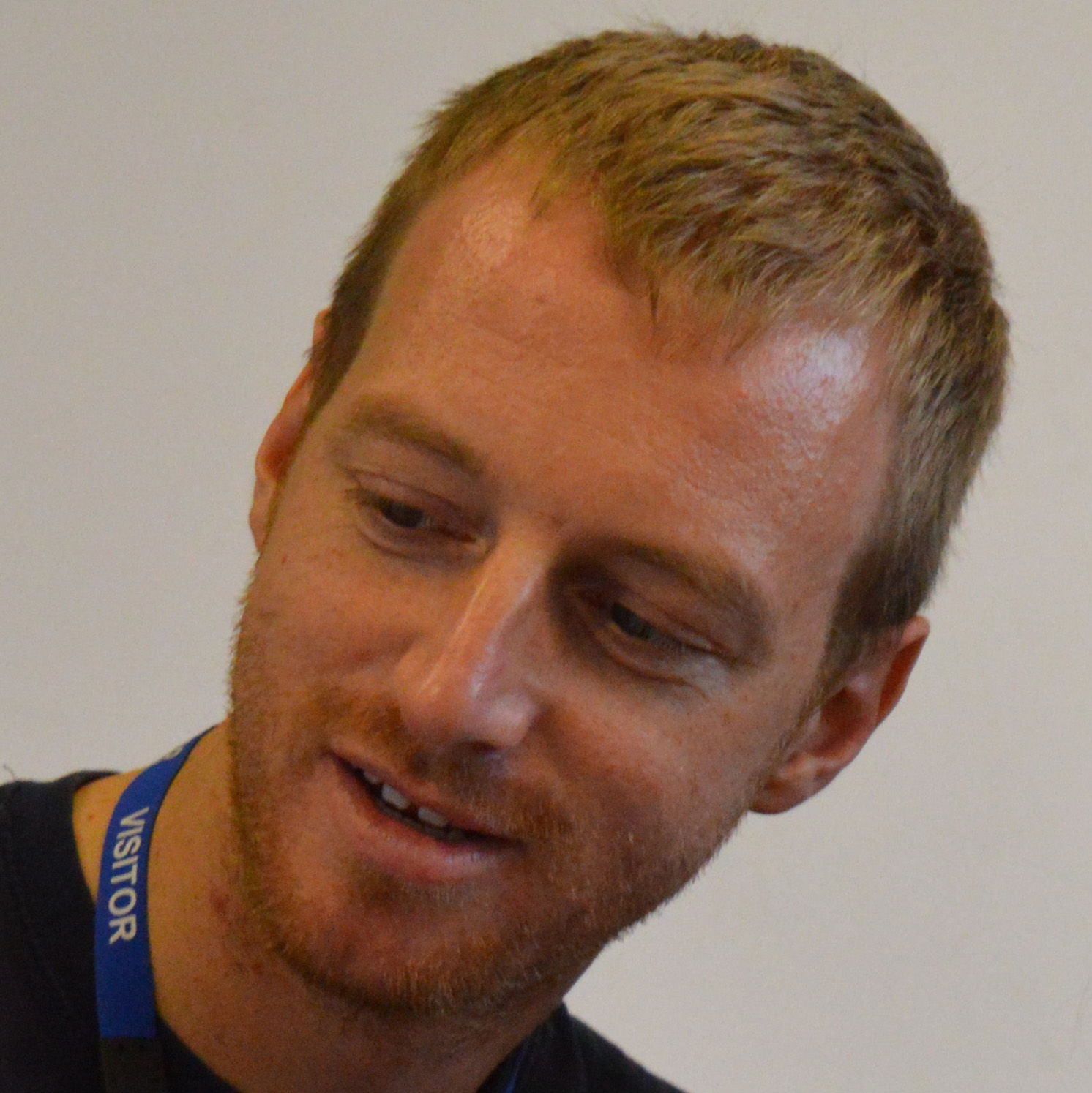 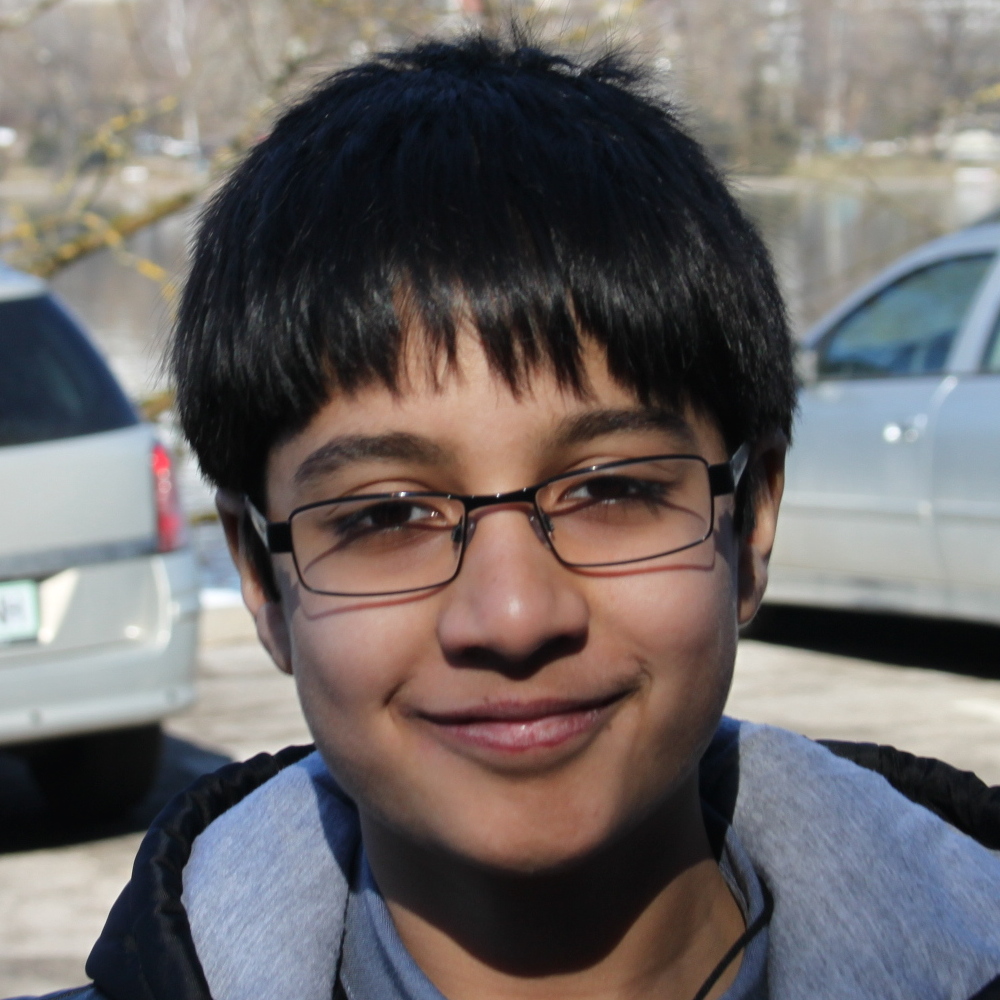