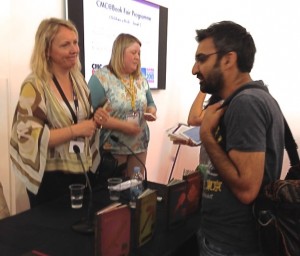 In 2014, Minecraft became the biggest ever licensed book property in the UK, with over £10 million worth of books. Sarah Bates and Emma Cairns-Smith, from Egmont’s UK company, explained how they adapted “digital Lego” into best selling books.

It started by overhearing a fifteen year old talking about Minecraft and finding that parents with teenage boys all knew about the game. The first game had come out in 2005 and this was now 2011 when the full game had been just been released.

Emma got in touch with the directors at the Swedish company, Mojang, by guessing their e-mail addresses, as Mojang did not publicise them. Emma noticed they did a lot of work for the United Nations, so she thought the fact that Egmont was both Scandinavian and a charitable foundation would help her secure the rights. It worked so well that she was invited for lunch that very day. Not wanting to admit she was from the London office and not Stockholm, she said she had meetings for the rest of the day but could do the following day. She was on a plane to Stockholm within hours.

The result was a deal, with Mojang being very much in charge of creative decision making. They had already signed with X-box and Lego and saw Egmont as a good fit for a limited range of publishing. There would be nothing like the usual generic sticker books with a Minecraft logo stuck on the front cover for them. Egmont had to rip up the standard licensing contract and start again. It wasn’t about money, it was about passion and creativity. Mojang wanted Egmont to make the best books possible.

The range of hardback books at £7.99 to price-match publications based on ‘Moshi Monsters’, was pitched to UK buyers at the beginning of 2013 for release the following October. The initial response was mixed, with buyers with kids in the right age group far more receptive than those without. Luckily, Amazon were very receptive and when other buyers saw the figures for Amazon pre-orders, everyone came on board.

After the success of the UK launch, all eighteen Egmont companies picked it up and it’s now a worldwide success. When asked if Minecraft worked in every territory, the answer was: ‘Not China … well not yet. It’s only just beginning to take off there.’

And when it does … 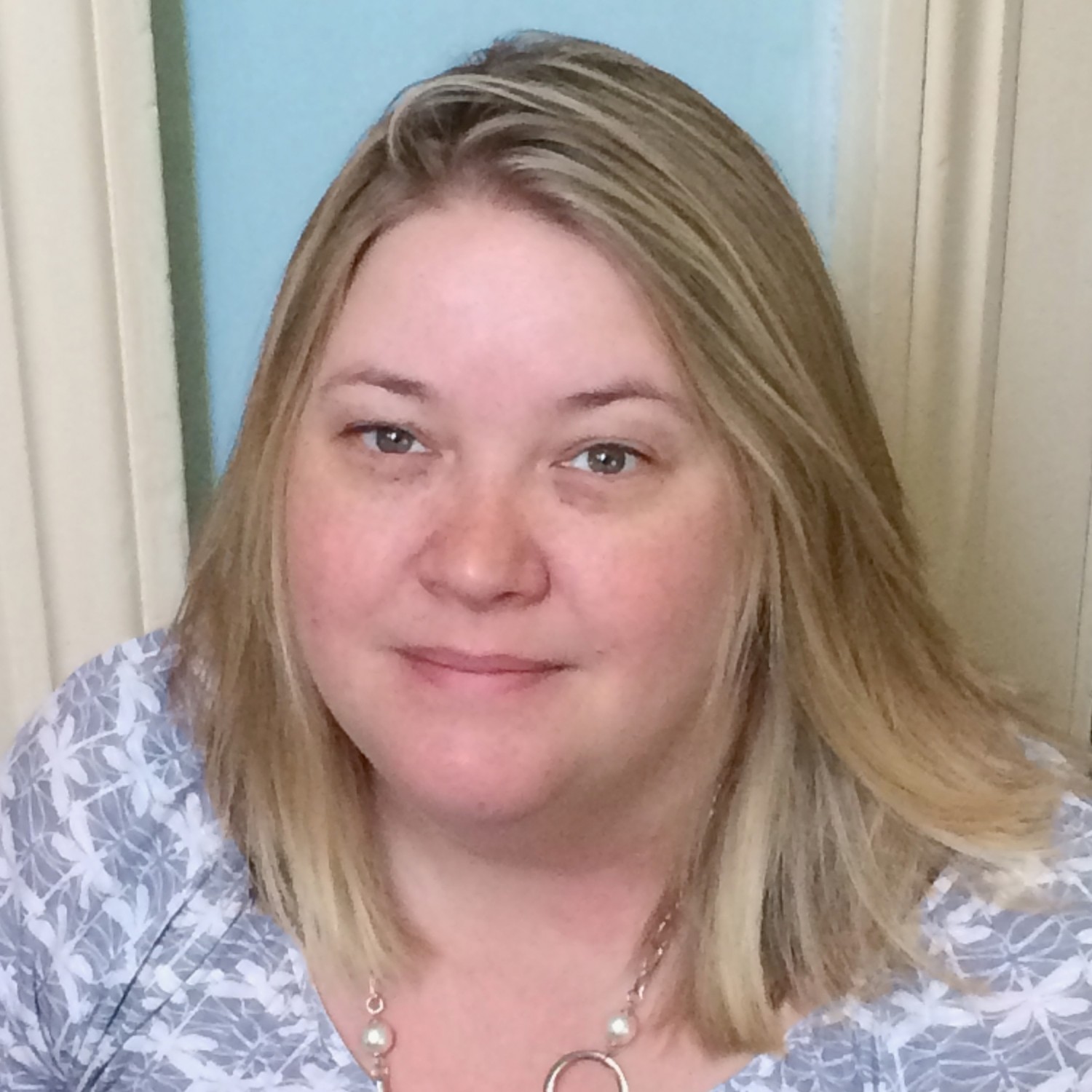