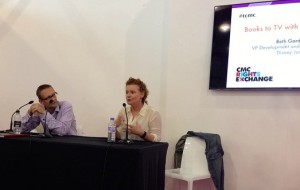 John Lomas-Bullivant talked to Beth Gardiner about Disney Junior’s use of published material. Beth believes that a Disney show has to contain magical storytelling, and optimism – there should always be a sweetness with the right thing done at the end. The world should be as you want it.

For Disney Junior, they want to hit the four to six range, but also think about younger viewers with the design and pace of programmes on the channel.

Beth said that there is great history of using book properties – ‘Winnie The Pooh’ being the most obvious example.

The difference between the publishing and broadcast worlds was discussed, with John suggesting that the author is a god, protected by the editor in publishing, whereas in television, a writer has to deal with sets of notes from six or more different people. Beth agreed and said that some creators just don’t want their stuff to be touched.

Beth prefers a creator with a strong vision; she needs to know that a 26 page picture book can go beyond one story. ‘Henry The Hugglemonster’ was given as an example of where the creator has taken a leading role in a series. Niamh Sharkey is now Executive producer, exclaimed Beth. The series is animated at Brown Bag Films and published by Walker Books.

Beth said that Disney would commission about eight projects to first script for every project that goes to series. There are three ways of working.

Disney have total creative control if they fully fund and like to work in the same way with the other scenarios but accept that, legally, it depends on the deal and they understand other partners may have different views.

Most projects, including those based on books, come to Disney via production companies with agents sometimes approaching them to recommend writers, but whatever the route, storytelling always comes first. 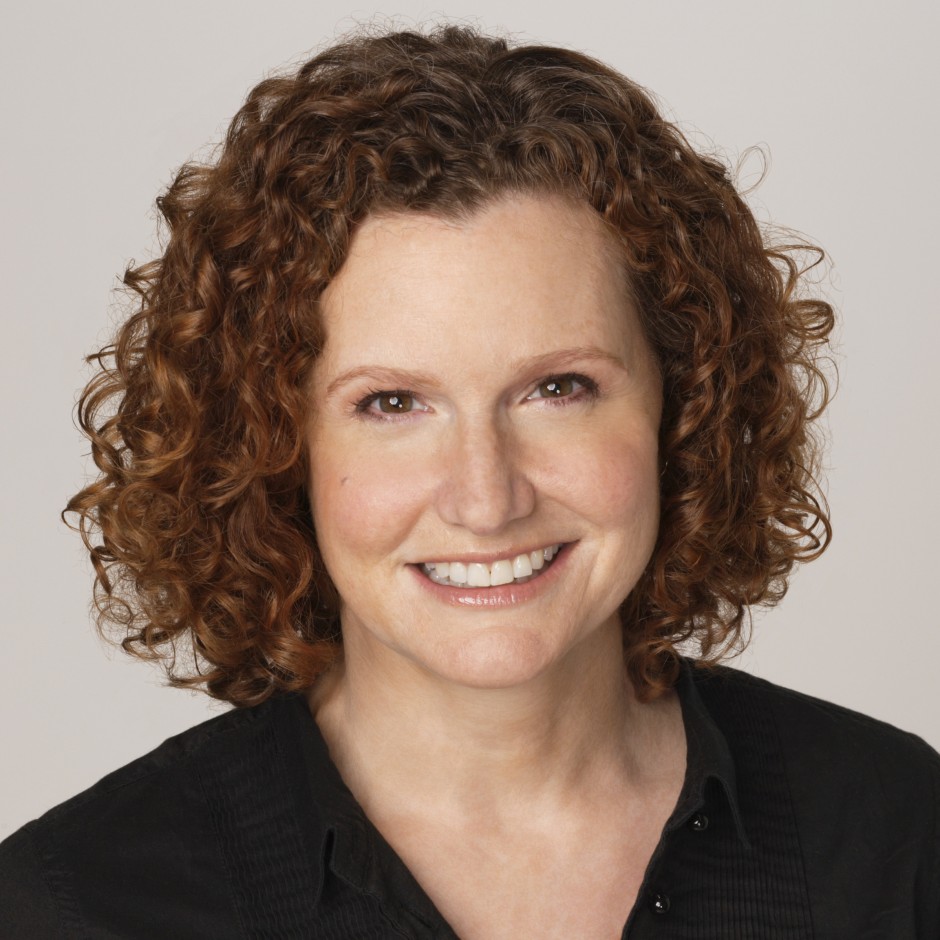