Give Kids a Break! The Producer View

This is an article written by Rosina Robson, Senior Policy Consultant at the producers’ association, Pact, about their session at CMC 2014

Pact, the Producers Alliance for Cinema and TV, is the trade association representing the commercial interests of the independent production sector including TV, film, digital and animation companies. At the Children’s Media Conference Pact launched the ‘Give kids a break!’ campaign – to persuade the government to introduce a tax credit for children’s live action TV. This incentive would be based on the current successful tax breaks for film, TV and animation, which have brought positive returns to the TV industry and wider economy[1].

The launch took the form of a conference session in which various interested parties discussed the potential tax incentive. The Pact session was chaired by Mike Watts of Novel Entertainment with a panel including: Genevieve Dexter, a producer and distributor of animation and live action programming; Val Ames, Director of Production at live-action production company, Kindle Entertainment; Billy Macqueen, Managing Director of production company Darrall Macqueen and John McVay Chief Executive at Pact.

Children’s champion Baroness Benjamin (of Play School fame) opened the session with a pre-recorded video clip calling on attendees to support the campaign to boost support to live action programming. She took us through her view of the current landscape through the ‘neo-gothic’ window (rather than the round window if you’re a Play School fan!) from her seat in the Lords. She made it clear that it is important for the future development of British children that they feel included and their lives and experiences are reflected on TV.

The economic case for a children’s TV tax credit 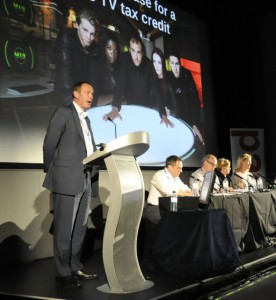 John McVay, Chief Executive at Pact presented a report developed in collaboration with the consultancy Communications Chambers, making the economic case for a children’s TV tax credit. The headline figure pointed to a net financial benefit of £3m to the Exchequer; this is based on attracting four additional children’s TV production series to the UK each year and the additional benefits that an increase in the number of ‘hit’ shows would bring in terms of international revenues and merchandising.

John outlined the strong history of excellence in British children’s programming over the last few decades pointing to old favourites like Byker Grove but also more recent global successes such as Teletubbies, Horrible Histories and Waybaloo making their mark too. These programmes have been strong in generating international revenues or projecting Britain’s influence in innovation and creativity overseas.

As a result of the introduction of restrictions around advertising products with a high salt, sugar or saturated fat content around children’s programming in 2006, there has been a rapid decline first-run original children’s productions in the UK. Figures published by Ofcom show that between 2006 and 2012, total spend by the Public Service Broadcasters (PSBs) on children’s content fell in real terms from £136m to £92m.[2] This was driven by a 93% decline between 2006 and 2011 by the commercial PSBs, taken as a group (ITV, Channel 4 and Five). However, during this period, the BBC increased spend on children’s programming by 15%. As a result, the BBC has emerged as a single and dominant buyer of children’s TV content in the UK.

In the session at the CMC, John McVay pointed out that a tax credit would help attract inward investment and allow the UK to compete for new commissioning budgets, particularly from some of the US broadcasters and bring benefits to the UK in the form of a more competitive market. The children’s TV sector is often where on and off screen talent including writers, producers, directors go on to forge a successful career. One example would be Dexter Fletcher, who originally appeared in Press Gang but was recently the director of the successful film, Sunshine on Leith. Supporting children’s TV as the future incubator of talent and developing world-class skills in a global industry is important for both the TV sector and wider creative economy.

Mike Watts opened out the discussion for the panel to share their thoughts and experiences as children’s producers and distributors.

A view from producers

Billy Macqueen from Darrall Macqueen of Topsy and Tim fame (and shortly to be remaking Teletubbies) told his side of the story. He pointed out that so many producers now forego their production fee just to get a show off the ground – the last 20-25% of the production budget being so hard to find. The competition from subsidies in other territories is a real issue, making it a tough environment for the best idea to succeed.

Val Ames from Kindle Entertainment made the point that it is important that live action is given the same boost as animation. She also outlined a growing problem that the introduction of the tax break for high-end drama series (Like Downton Abbey) is proving so successful that the skills base is being over-stretched with resultant cost inflation:

“It’s not a level playing field”, said Ames. “With more dramas coming over here, the rate cards have gone up – we find grips (technicians) who won’t work for less than £300 a day now. It’s such an outlay that any hope of a profit comes a long way down the line”.

She also talked about the volume of production and how difficult it is to make international sales, when you can’t produce a high number of episodes and this makes it really difficult to get a distribution advance.

Genevieve Dexter from Serious Lunch confirmed the volume problem, saying that producers are forced to lower the number of episodes they offer to commissioners to limit the budget but in turn this reduces the value of a series in export terms. She was forced to make the upcoming CITV series Horrible Science in 10 parts rather than 13, despite the issues that raised for international distribution.

Debate from the floor

The Chairman then invited the BBC and other broadcasters to make a comment. The BBC did not wish to make a formal response but they could not deny that it would be a good thing for children and the TV industry.

Anna Home from the Children’s Media Foundation argued that it was also important to make content that was relevant and local to UK kids’ experiences, but although the tax break might lead to more international co-production in children’s drama, on balance the additional content, greater variety and competition had to be a good thing for the kids audience.

Oli Hyatt from Blue Zoo, a leading figure in the animation tax break campaign, called on attendees to take action. Making the economic case was great but only the first step, it will be important to join forces and sell the cultural arguments too. John McVay felt that making the financial argument to the Treasury first was the most effective way forward, and if that did not succeed then it could be followed by more mass-action.

The event closed with a video showcasing British children’s live-action programming from a range of producers and broadcasters – if you watched closely there was even a brief appearance from a very young Ant and Dec.

There was clear sense of strong support across the industry that the introduction of a tax credit would be a positive step for the future of children’s TV in the UK.

[1] Note: By ‘children’s’ TV we mean for those under the age of 16 and ‘live action’ includes a range of genres including scripted and non-scripted; comedies, drama, factual entertainment, puppet shows, game shows, factual etc. 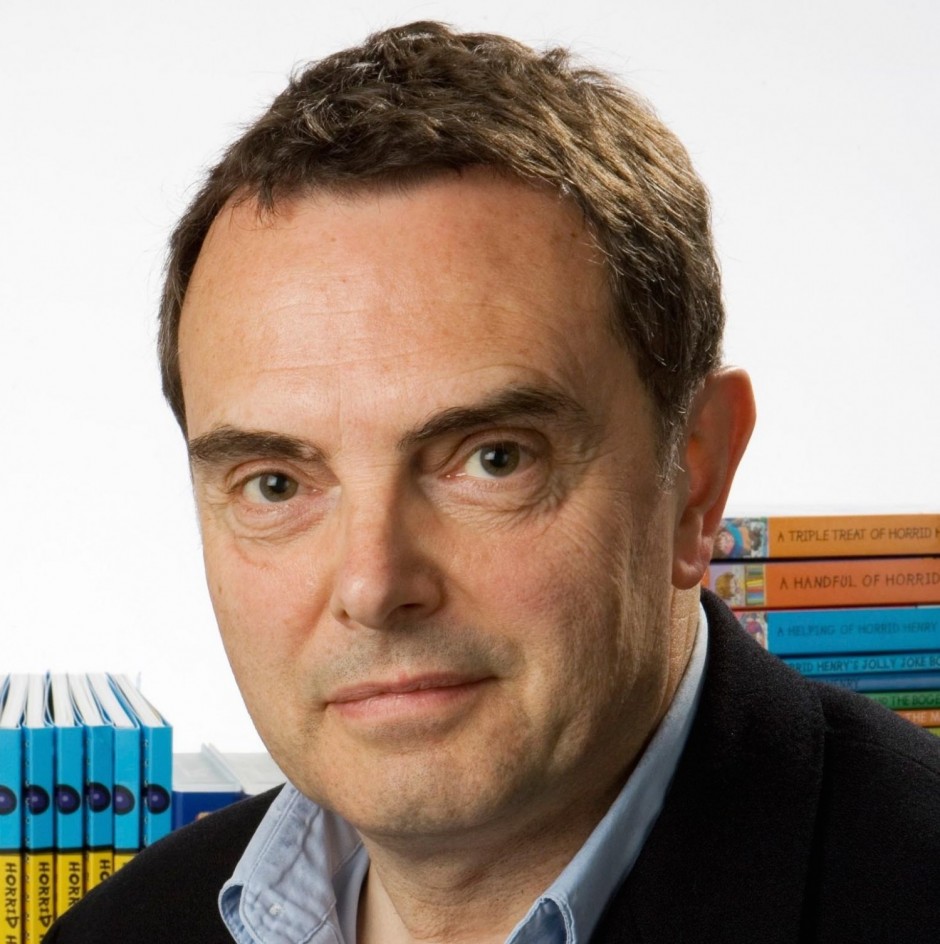 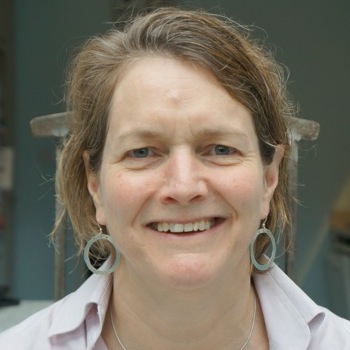 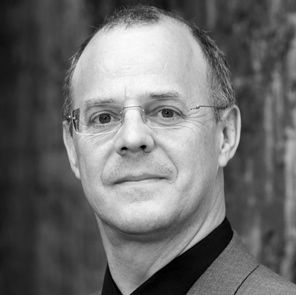 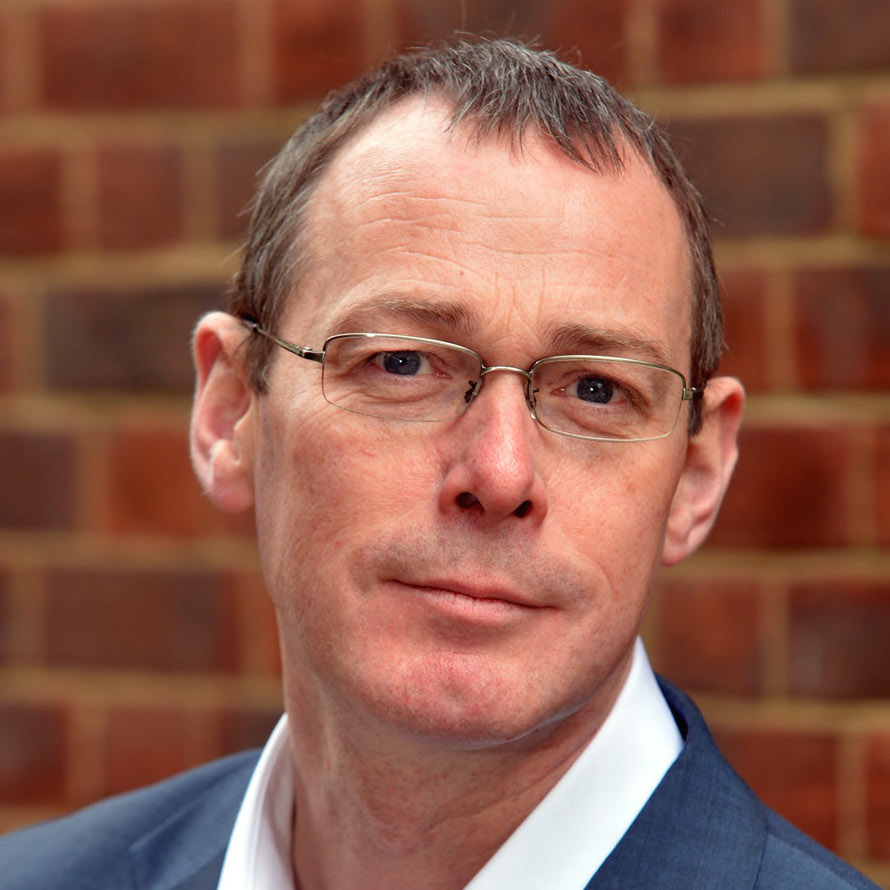 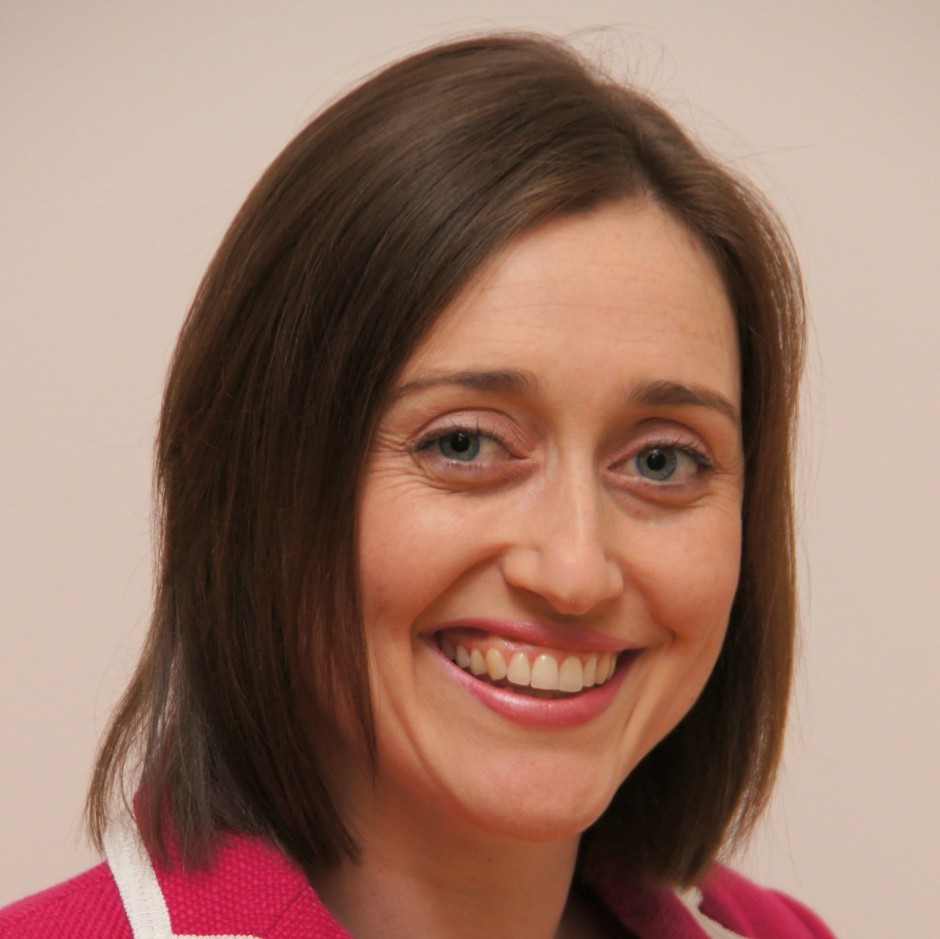