Service with a Smile – Report

Developing IP is difficult if your company is unestablished. Service work provides the stability and resources needed to be creators, and to sustain the development. That said, jumping in head first is risky. Slow and steady wins the race. 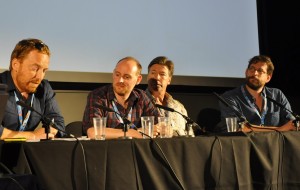 A lot of faith is needed to overcome the hurdles of developing your own Intellectual Property and getting your work seen, explained host Christopher Skala, Managing Director of Skala Consultancy. He wanted to devote this session to looking at how animation companies carve out time to create IP, and the lessons they’ve learned in doing so.

Each speaker introduced themselves, accompanied by a clip of animations and interactives they and their companies have worked on. All have worked at various times in service companies and developing IP.

Second up was Jamie Badminton, Creative Director of Karrott Entertainment. They formed in 2008 in order to develop IP for kids’ media. The company then moved into service work in order to increase their opportunities and gain experience. Their most well known show is ‘Sarah and Duck’, but Jamie also treated us to a clip of ‘Childs Farm’.

Third in line was Dominic Minns, Creative Director of Plug-In Media. He comes from the world of interactives rather than animation, so helps other organisations to come up with interactive strategies and has mostly built games for existing IP. Finding agency work tough due to the low budgets and small margins, Plug-In began moving towards developing their own IP.

Finally, we had Gary Timson, Managing Director of Kavaleer Productions. They have worked across many media, including shorts and interactives, one of their more recent projects being a TV series ‘Boj’.

Christopher drew on the fact that although all had similar experience their journeys had been very different. He asked Dominic what challenges he’d faced in moving from a purely service business to being a creator.

Dominic stressed how competitive the market for interactives is, and the small budgets. Also, technology is evolving so quickly there are added challenges in keeping up with it. They got into IP because of their experience in the service industry. While BBC Children’s were unsure about their pitch for a TV series, they were happy to commission interactives for Plug-In’s brand.

Jamie had always wanted to work with IP, but found he couldn’t produce it quickly enough. He had to grow his team and gain recognition first. It also meant that he could invest in skills within his studio; a big benefit in the long run.

Gary began as a service company, with much funding from the Irish government. When profits were good, they could spare resources to create IP. When that funding began to lull, however, they weren’t ready for it and they had a big lesson in finance.

Keith’s story differs slightly in that he began solely as a creator and then moved into services. He wished he had been more careful about resourcing and the size of his staff. They had too much going out and not enough coming in at points, where it would have been different if they had built things up gradually, like Dominic.

All the speakers love developing their own IP, and having the means to do so. But you need something to sustain those means. Service work provides an income and experience, and really the two branches go well hand in hand.

The session was produced by Phil Chalk, Managing Director for Factory Transmedia, and the Executive Producer was Alison Warner, VP IP Sales, Acquisitions and Co-Productions, Technicolour.

Full details of the speakers are in the Session Guide. 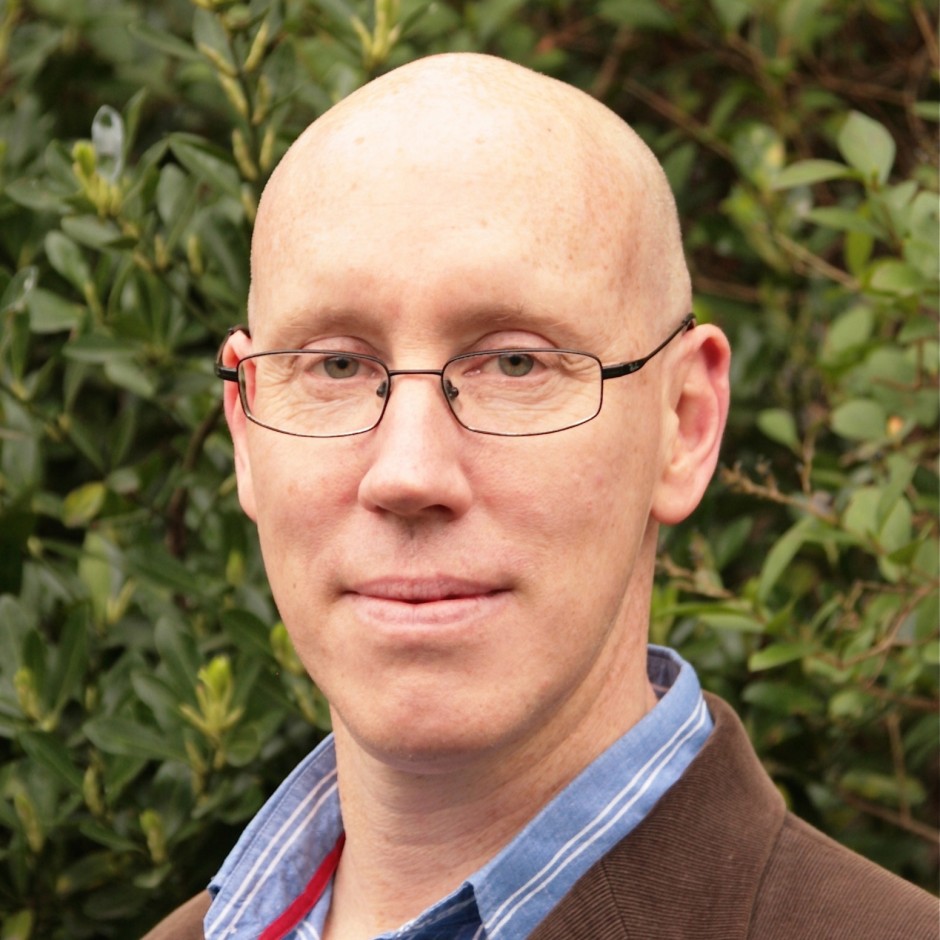 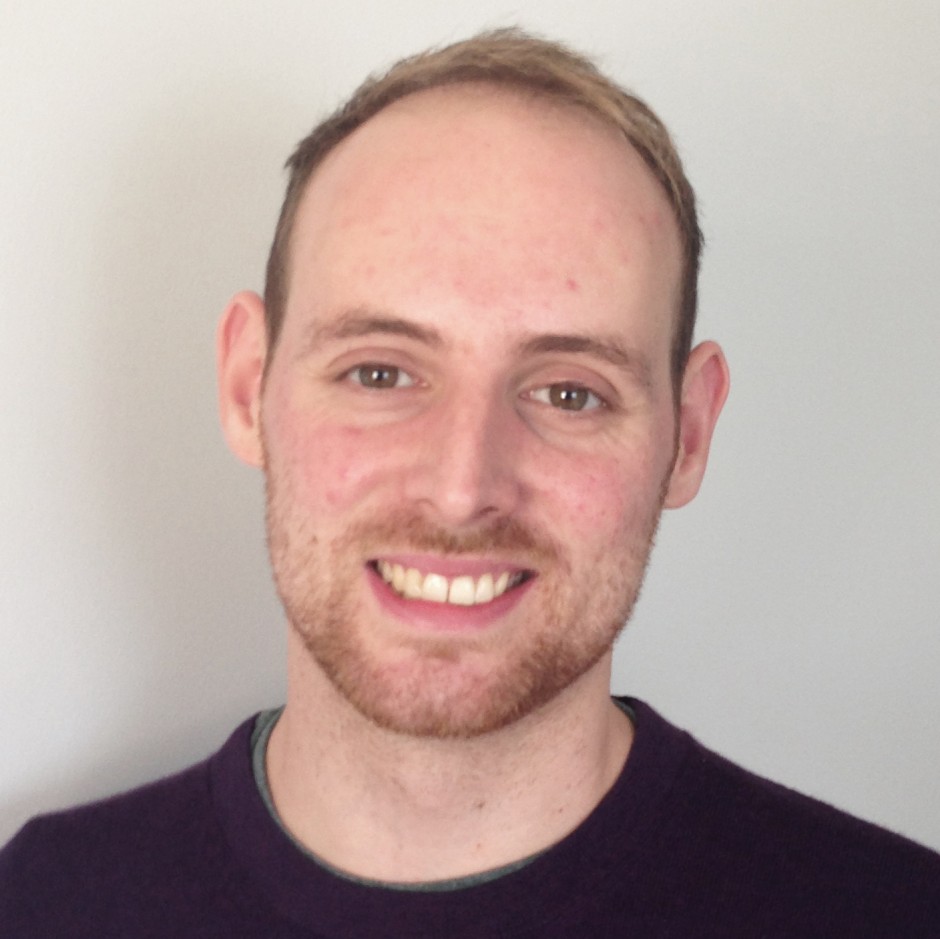 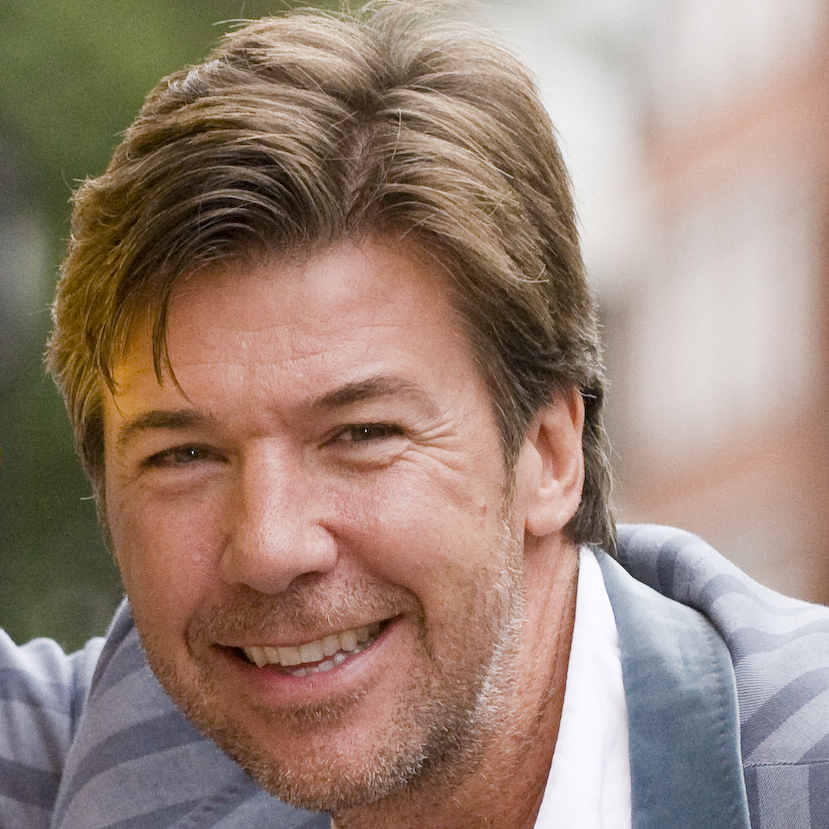 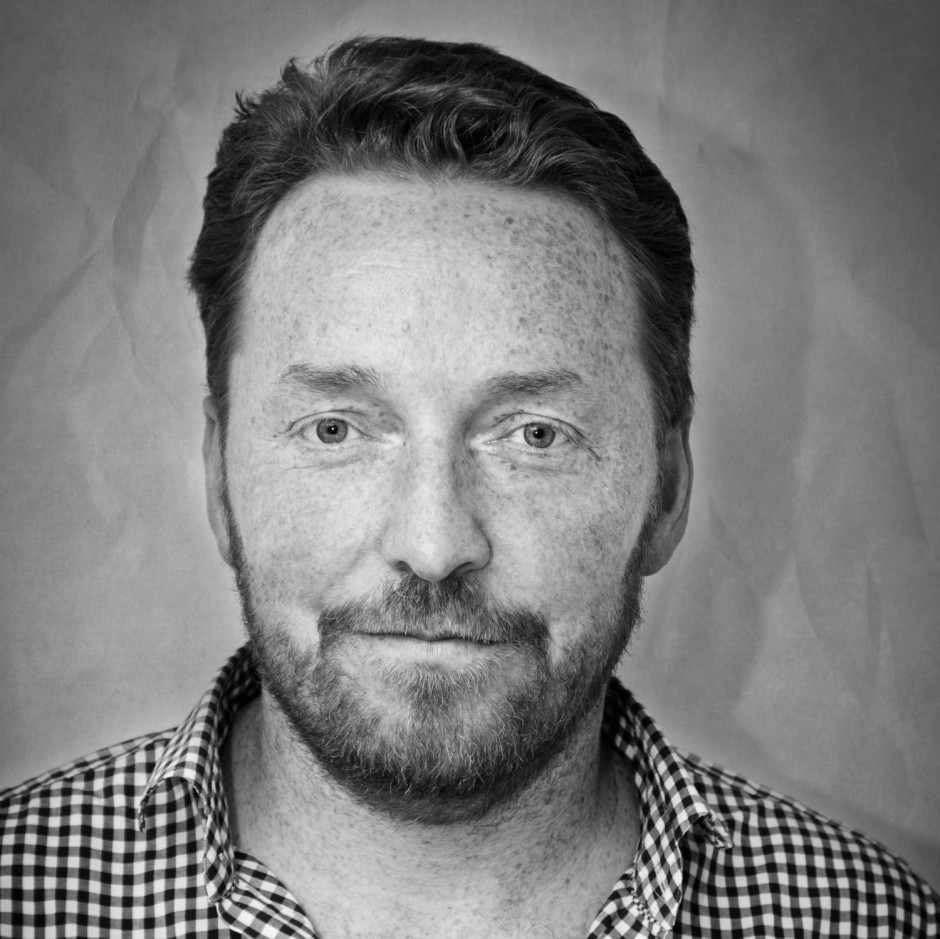 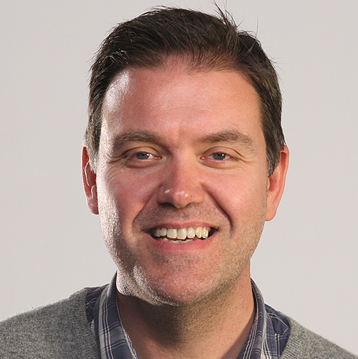