This year’s keynote was introduced by Sue Nott, who outlines the relevance of Collins’ themes as the children’s media industry gets to grips with a landscape that is “shifting and changing with alarming speed…”

Dylan Collins then took centre stage and became instantly likeable as he rustled about at the podium and accused (an innocent) Sue Nott of stealing his presentation ‘clicker’. We were threatened with an entirely auditory presentation before a replacement clicker was found and the professionalism resumed.  “It’s fine” he reassured us ironically, “I’m the technology guy… this should be fine!”

As CEO of SuperAwesome, Collins is quick to address what he describes as the elephant in the room, “I am an advertising guy… sorry!” but, as he continued to outline for the next hour, he offers a passionate, researched and unflinching insight into some of the challenges that are coming to this industry in the next few years.

“What is the biggest threat to our industry today ?”  Collins asks the audience, and the yelled replies include “Discovery” (someone’s done their Dylan Collins homework), “You Tube!” “too much choice!”  and  “The BBC!” …which evoked some sniggers.

No. For Collins, “Mobile is the biggest threat to our industry”. Or, more specifically, the difficultly in advertising on mobile platforms is threatening our industry’s sustainability. This is an immediate and significant challenge that needs to be rebalanced quickly because, Collins warns, the future of the kids market will only become “more polarised than it is today.”

So where do we go from here? Collins had a few suggestions: Firstly, to fail. “To fail spectacularly, and fast, and to then find the things that are absolutely going to work in this particular space”. To encourage the interesting little companies that can bring value to the bigger ones. And to establish an investment ecosystem in the industry and a digital infrastructure of, and for, the children.

With his mind always on the future, Collins suggests that “Kids are the new mobile” and they will reshape the entertainment industry in the same way that the mobile has done previously. He believes this upcoming generation is ‘different’ and to prove his point he treated us to some great examples of child prodigies in the digital world (including the 12 year old developer who created the brilliantly titled Lazy Husband App).

These children are extremely advanced technically, and they are not the only ones out there. Our  audience are becoming creators, rather than consumers and “we are woefully, embarrassingly unprepared for this generation…”

As Collins’ keynote came to a close, the core message was clear, “change does not always mean progress – sometimes it’s just change… but if we don’t make ourselves sustainable, we won’t be around to do anything about it.”

As an industry, he explained, we are at an inflection point. We can choose to be leaders, or we can be followers. We can be spectators, or we can get involved.

We’ll be publishing some reaction to the session… watch this space! 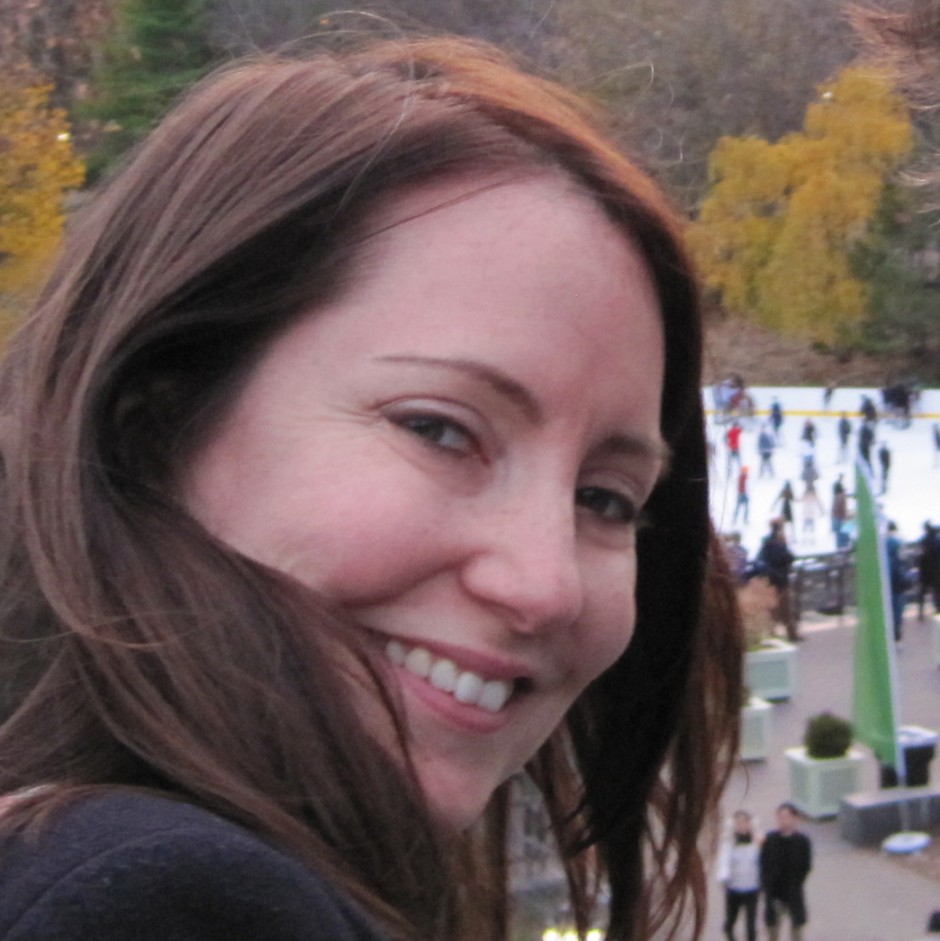