As preparations for Kidscreen ’14 are hotting up, I can’t help but anticipate how COLD it might be in New York in just over three weeks’ time…

Last year we were caught in Winter Storm Nemo just as the Summit was winding down on Friday. Some delegates skedaddled early, anticipating travel meltdown. We stayed put, marvelling at the city’s swift response to ‘Snowmageddon’.  Snow-ploughs in formation worked through the night to keep the streets open and by Saturday morning even the sidewalks had been ploughed and were clear to walk on. Nonetheless this year I’ll be packing my stilettos with practical slip-resistant soles. Thermals are SO hot for this season too. 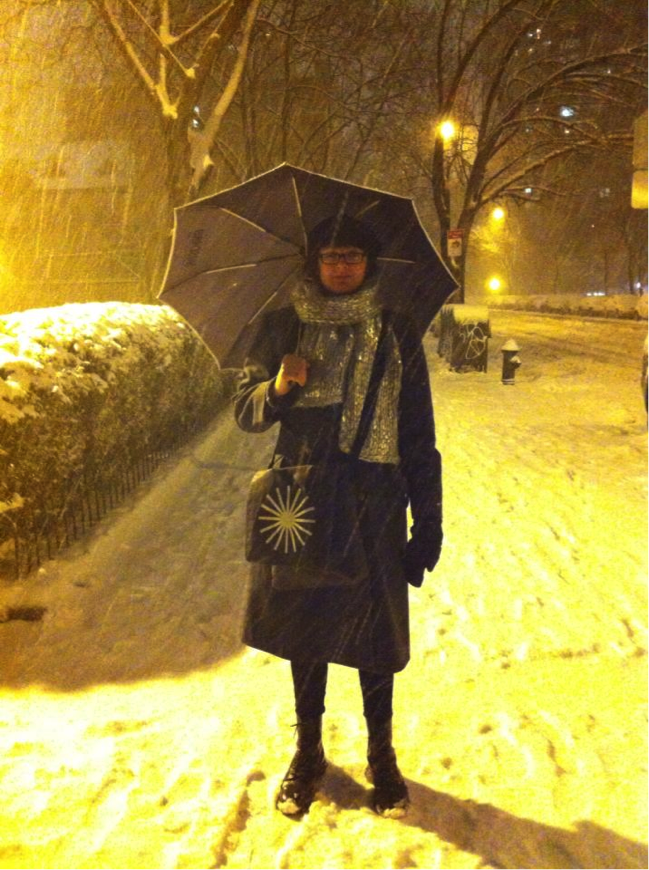 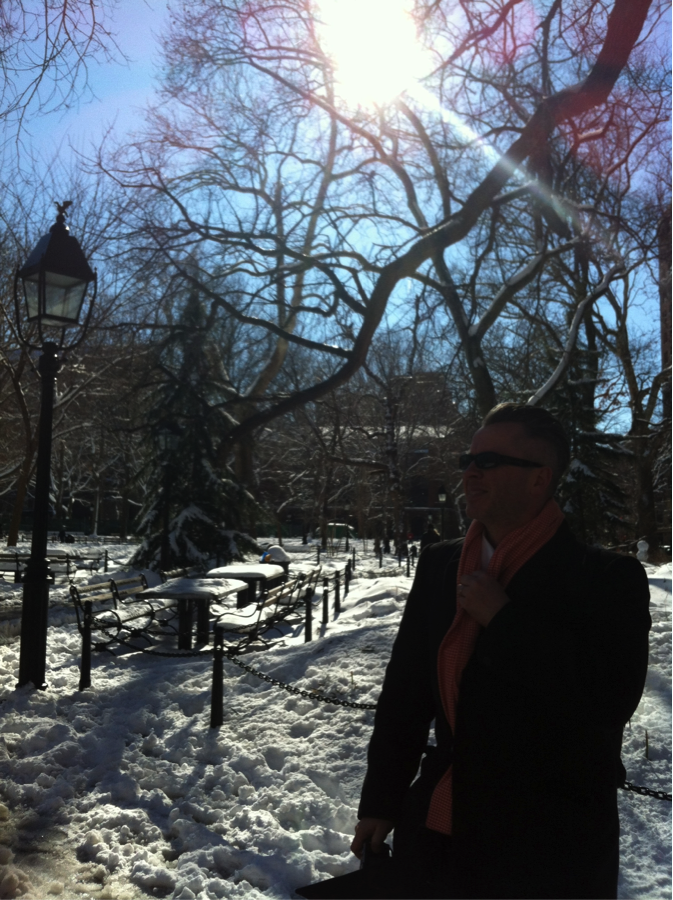 Admittedly I’m utterly nesh but last year when it was  minus 4 Centigrade with an icy, lacerating wind-chill and my staunch and hardy partner, Stuart Harrison, was dragging me around Hell’s Kitchen Flea Markets – I developed something of a Hale and Hearty habit. This chain of soup-sellers is spread across the city and good for grabbing something warming on-the-go. Be sure to grab a spoon too though, some of their soups are too thick to slurp from the cup. (Note to self: pack travel Spork and leave room for a random taxidermy stag’s head.)   http://www.haleandhearty.com 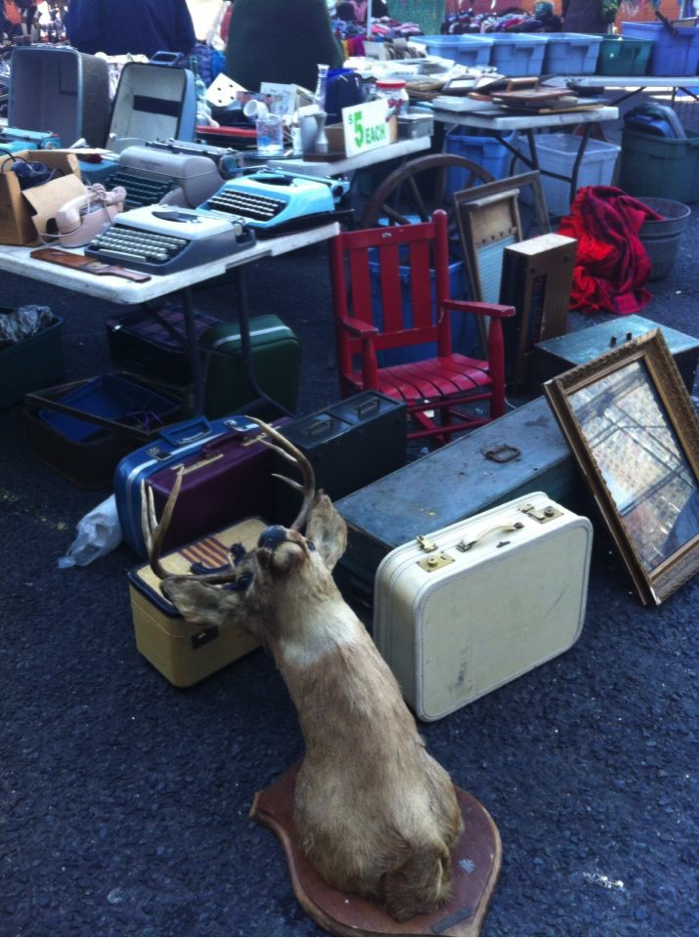 One Girl Cookies, Brooklyn, is an oasis of warmth and sugar if you’re in that neck of the woods, Dumbo. (Dumbo’s an acronym for Down Under the Manhattan Bridge Overpass, dear fellow delegate – no offence intended!) We spent a wonderful pre-summit afternoon / early evening exploring Brooklyn after visiting friends in Carroll St last year taking in the stunning view of Lower Manhattan from Brooklyn Heights Promenade. At sunset it was spectacular, well worth schlepping down there for an iconic view of the city taking in The Statue Of Liberty, the skyscrapers of Lower Manhattan and Brooklyn Bridge in one panoramic sweep.  http://www.onegirlcookies.com

Incidentally our Carroll St friends strenuously recommended Momofuku Milk Bars so I’ll pass that on to you all, er, with a pass on pronunciation …  http://milkbarstore.com/main/stores/ 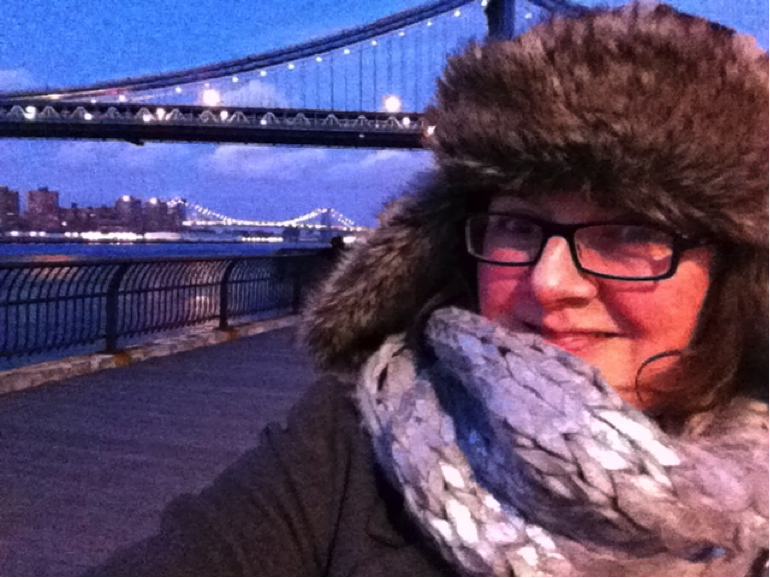 In the East Village we’d OD’d (Over Dumplinged) at Dumpling Man so we thought we’d try something new. We didn’t go wrong with Klong, a Thai restaurant on St. Mark’s Place with a dark, intimate atmosphere. It was a relaxing place to eat soothing food and thaw out with hot sake.  http://www.urbanspoon.com/r/3/31750/restaurant/East-Village/Klong-NYC

Fiat Cafe on Mott St is certainly ‘intimate’. It’s a cute little place dedicated to and styled after the classic Fiat 500 car. I do like classic cars but I like classic Italian dishes even more. So the delicious Eggplant Parmigiana on the menu was really what drove me there, plus it was packed and promised body heat from the close proximity of fellow diners. Imagine an experiment ‘How many people can you cram into a Fiat 500?’ translated into a restaurant dining experience. We had a lovely evening though, the atmosphere was very warm and the staff were really friendly! They serve breakfast through to dinner, but be aware it’s cash only and if you’re gangly like me you’ll really have to tuck your elbows in if it’s busy.  http://pipoli.com/fiatcafe/

I asked my discerning agent friend, Annette van Duren, for a couple of restaurant recommendations for 2014 which I’m happy to share, (yeah that might change if we can’t get a table … HA!) Annette rates Momoya Chelsea saying their Japanese food and sushi is “amazing”. Apparently it’s not insanely expensive, it’s possible to have a conversation but booking is essential. There’s also an alternative Momoya located on The Upper West Side for those cultural, intellectual types (surely that’s the entire UK@Kidscreen delegation?!) http://www.momoyanyc.com

Annette also recommended a great French place on Bleeker St in the West Village, A.O.C., adding the suggestion to ask to be seated in the back room when making a reservation as it’s much quieter than the front.  http://aocnyc.com

My friend also helpfully reminded me to pass on the tip to use the subway rather than taxis to get around the city much quicker. I’ve always bought a 7-Day unlimited metro pass (for around $29?) which is also valid on the buses but Annette says that you can purchase a metro card with a dollar amount on it from vending machines in the metro stations if you’re not staying for a full week. She also uses an app – Uber https://www.uber.com – to get around the city which works like a limo company when you need a car on demand (you specify size, say from their cheapest car like a Toyota Prius up to a large SUV) if you have a US cell phone number.

I concur with her advice to avoid the unlicensed cabs and limos at the airport. Go for the licensed Yellow Taxis and pay a flat rate to go anywhere in Manhattan. If you’re not too jet-lagged to cope with the train / subway on arrival it takes around an hour to get from the airport to Manhattan and costs $7.50. Walking’s pretty neat too – not FROM the airport! – around the city, if you have the time. 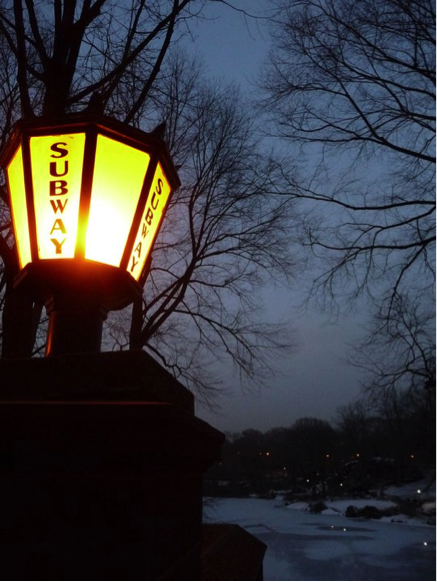 Before I wrap up here’s my final hot tip: There’s nothing like warming up to good tunes and I’m prone to random acts of dancing at Adventure People, Botanica bar from 9pm on Thursday nights. I mentioned it in my previous blog post and it’s still going strong – (a party lasting 11 years and counting!) Kidscreen delegate Matt Rockman (Say “Hi” to him at the CASO stand) AKA DJ The Gunseller spins a wide-ranging mix of funk, nu-disco, sleazy rock, new wave, left-field hip-hop and electronica Vs DJ Rontronik. Botanica has a chilled-out vibe, it’s free entry and a great place to wind down after the summit with a speciality ‘Ginger Yum Yum’, a delicious drink to ‘warm the cockles’ (as nobody said in New York, ever) made with rosemary-infused vodka, fresh ginger, and Gosling’s ginger beer. Maybe we’ll see you there …? 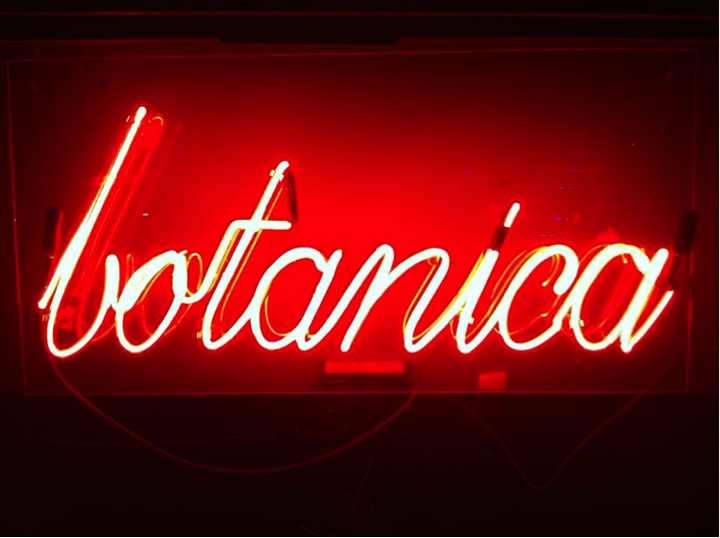