The safety of children of children in the digital space is a perennial topic of conversation, and one that often crops up at CMC. Over the past twelve months new concerns have developed around in app purchase on top of the usual concerns around social networking and e-safety. 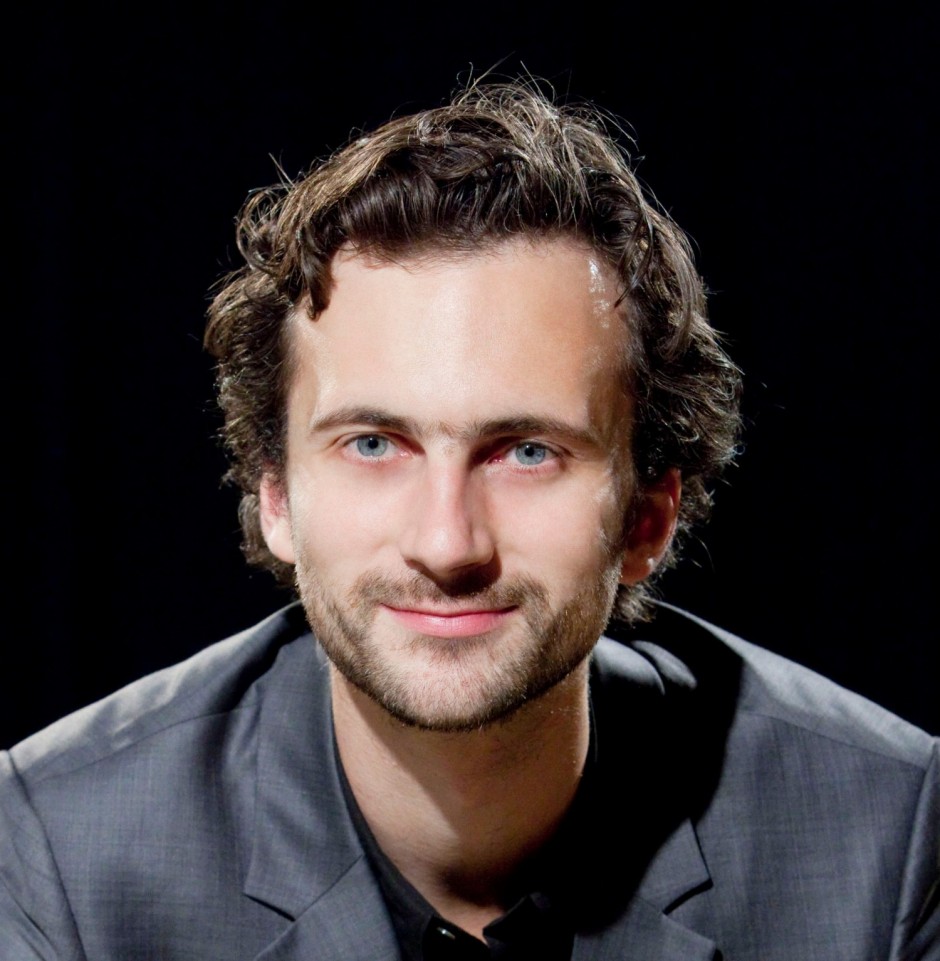 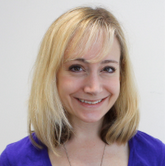