If you were at this year’s Children’s Media Conference and decided to leave early, thinking you were probably not missing anything, then you may have just made a big mistake.

Pop-star of the future, Catherine Bennett, or CB as she’s also known, is the brainchild of a 9-year-old girl and her Aunt, who wanted to create a new positive role model for young people.

Award-winning performance artist Bryony Kimmings collaborated with her niece, Taylor Houchen to create an alternative to the usual sexualised, monetised, sales package that fills the heads of our children.

Instead the image is more quirky,  (like a peroxide Zooy Deschanel). CB works as a museum assistant who loves dinosaurs and cycles everywhere. She sings catchy electro-pop songs about polar bears, friendship and the future. 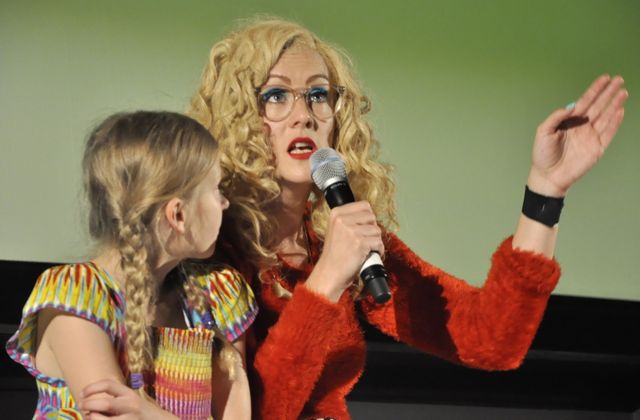 Catherine is the crazy Aunt any 9 year-old girl would want to have. Full of life and adventure, CB bounds onto the stage, enticing the exhausted TV execs to join in with her animal dancing.

As a last hurrah for the CMC, Catherine Bennett and Taylor Houchen could not have been more perfectly placed, leaving the audience with that warm feeling that reminds us all that we’re still children deep down.r personality is more than infectious and the room was soon filled with smiles, and more than a few chair dancers. 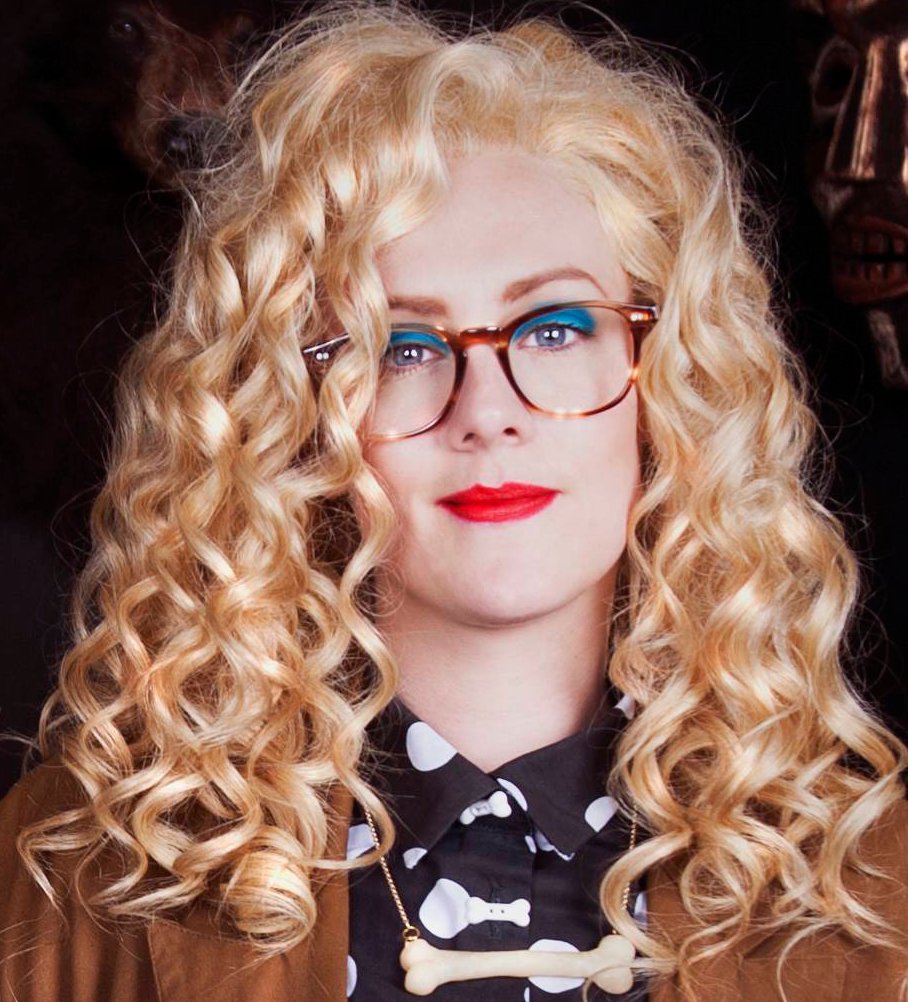 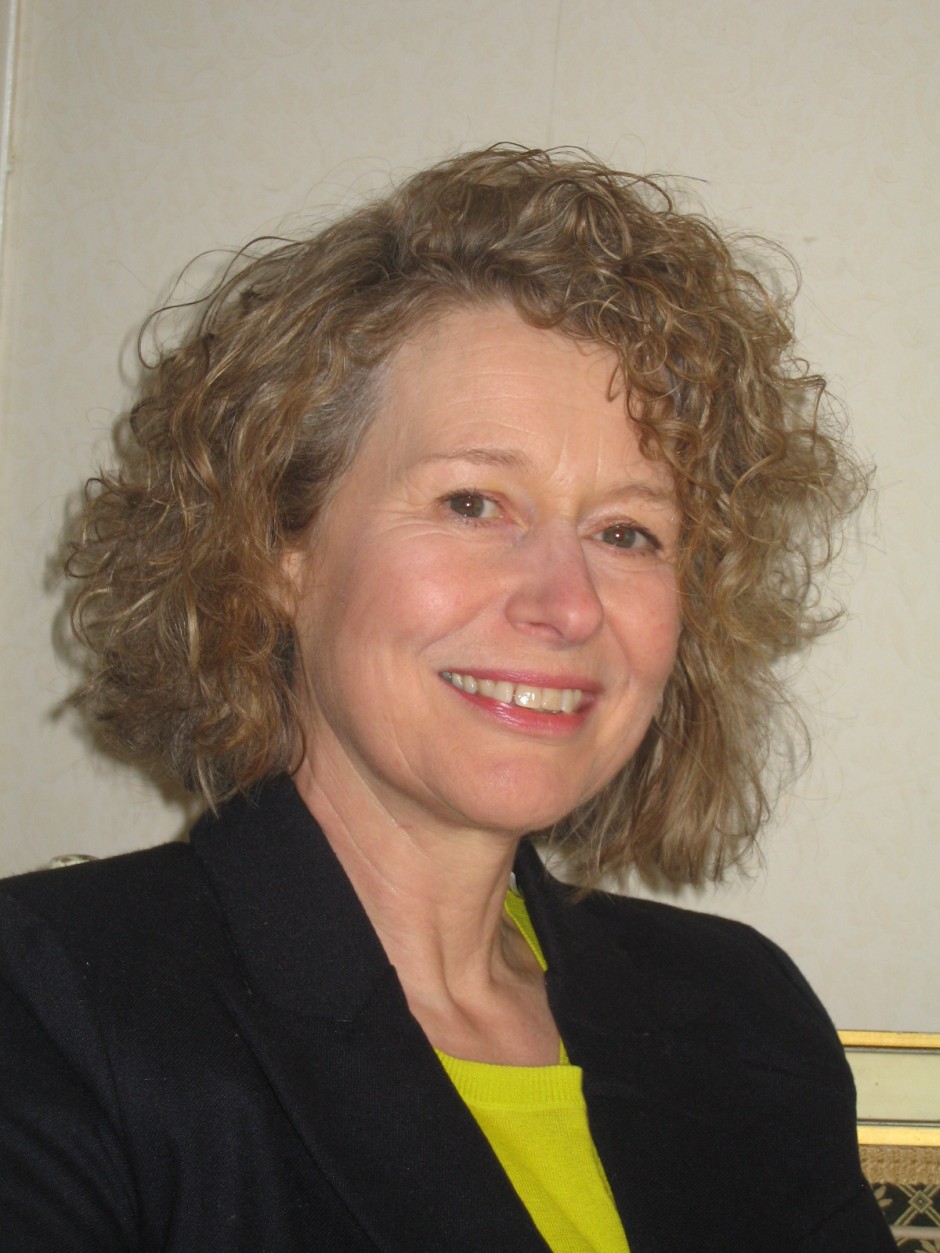