Theatre as the Crucible

This was a fantastic session full of passion, example and detail. I am taking away loads of ideas from this. Thank you.
Stephanie Barton

In an inspiring conversation on children’s theatre, the panel enthralled us all with their storytelling. It is this storytelling that is at the heart of what we all do ; whether in television, radio, publishing or theatre. This is the common thread that binds us together and makes magic for the audience. Thank you for this great session. The best in the festival, I think.
Oliver Sussat – FUNtastic! / Zapisode.

Top takeaways:
• There are 696 Arts Council of England organisations/companies receiving £612million between 2012-2015, with a focus on young people and children.
• Creating new and original stories and IP all the time, this is a huge creative resource currently all-but-untapped by commercial broadcasters.

As the quotes above illustrate, this was a fantastic session full of original work, ideas and artists, ripe for development for broadcast and the internet. Hosted brilliantly by Jon Spooner, it was a succession of passionate speakers showcasing some of their work and the best theatrical content for children. Examples included:

Unlimited Theatre (Jon is the Creative Director) – www.unlimited.org.uk.
Stemming from a Polka Theatre commission aimed at encouraging children into Science a show was developed which not only ran at Polka for 5 weeks and toured but since then has mushroomed into the “Unlimited Space Agency” pages on Facebook and Twitter, spin-off appearances at other live events, educational resources, and won numerous awards. With NASA endorsement, books planned, and a TV game show format worked out, this evolving internet adventure is based around a future Mission to Mars.

Shona Reppe spoke about her performance work – small scale, intimate shows she combines her experience as a puppet maker and puppeteer to great effect. With a strong philosophy on the necessary quality of children’s theatre, it’s clear her passion and belief runs deep. Currently touring with her “Potato Needs a Bath” show, she is also taking her “The Curious Scrapbook of Josephine Bean” to the Barbican in October – an engaging a journey of discovery for children in finding evidence through the medium of scrapbooks.

She was adamant that her theatre shows wouldn’t work directly in the TV medium, but she would be interested in exploring the intimacy with her characters and how that could translate to TV.

Okido began life as a family-created arts and science magazine by Sophie Dauvois. Funded as a small then large arts project by the Wellcome Trust, it inspires children and keep their curiosity alive. Obviously put together with great love, sensitivity and creative passion for the readers, it is printed on recycled paper with vegetable ink and so is, in theory, edible!

Okido Books (published by Thames & Hudson) have followed and having received loads of positive press coverage, has developed animated characters from their publications with Squint/Opera in 2011. In Sept 2012 it was pre-bought by CBeebies and the series is now in pre-production. (52x11mins, for late 2014/early 2015).

Dani Parr shared her programming plans for Take Off.
http://www.takeofffestival.org.uk/ – the biggest festival of theatre in UK for Children and Young people. She echoed the theme which has come out through CMC2013 – that of the best ideas coming from artists who are not pressured, exploring an idea rather than working to a specific brief, where a relational basis of allowing artists to work in the way they need to produces the best results.

And finally, Bryony Kimmings shared her journey with the creation and continuing evolution of Catherine Bennett – a fictitious popstar, created and managed at every turn by Bryony’s 9 year-old niece Taylor. Stemming from a conversation where Taylor said she wanted to be in TOWIE when she grew up, Taylor is now the manager of this character who is the kind of role model she wants to have – in a real life art experience of discovering of who you can be.
www.catherinebennett.so / @RealCB

I echo the sentiments of the panel and the obvious delight of the audience at this session: there is a WEALTH of ideas and talent within the thriving UK Theatre and arts scene that could be partnered with other platforms to take them onto another level. I’ll go a step further … there are ideas, I’m sure, that DESERVE to fly and it would be a vast disappointment not to see more collaborations and partnerships springing up. 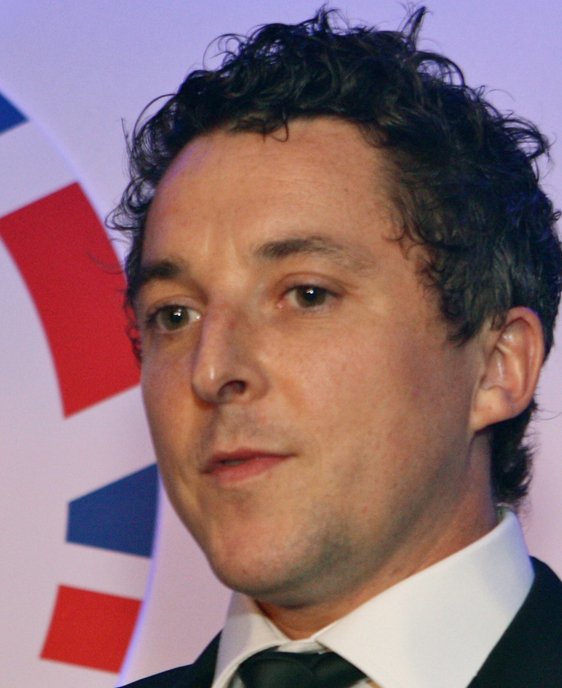 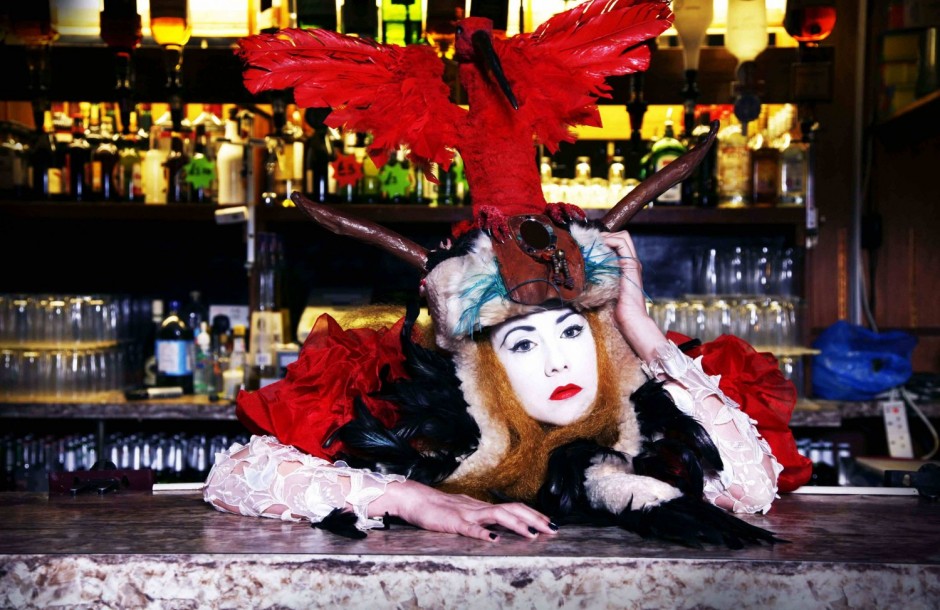 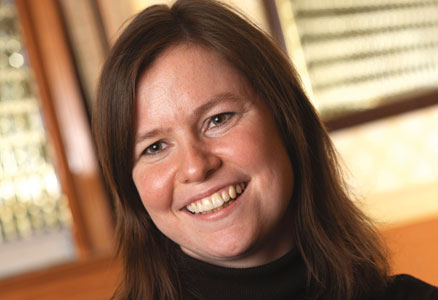 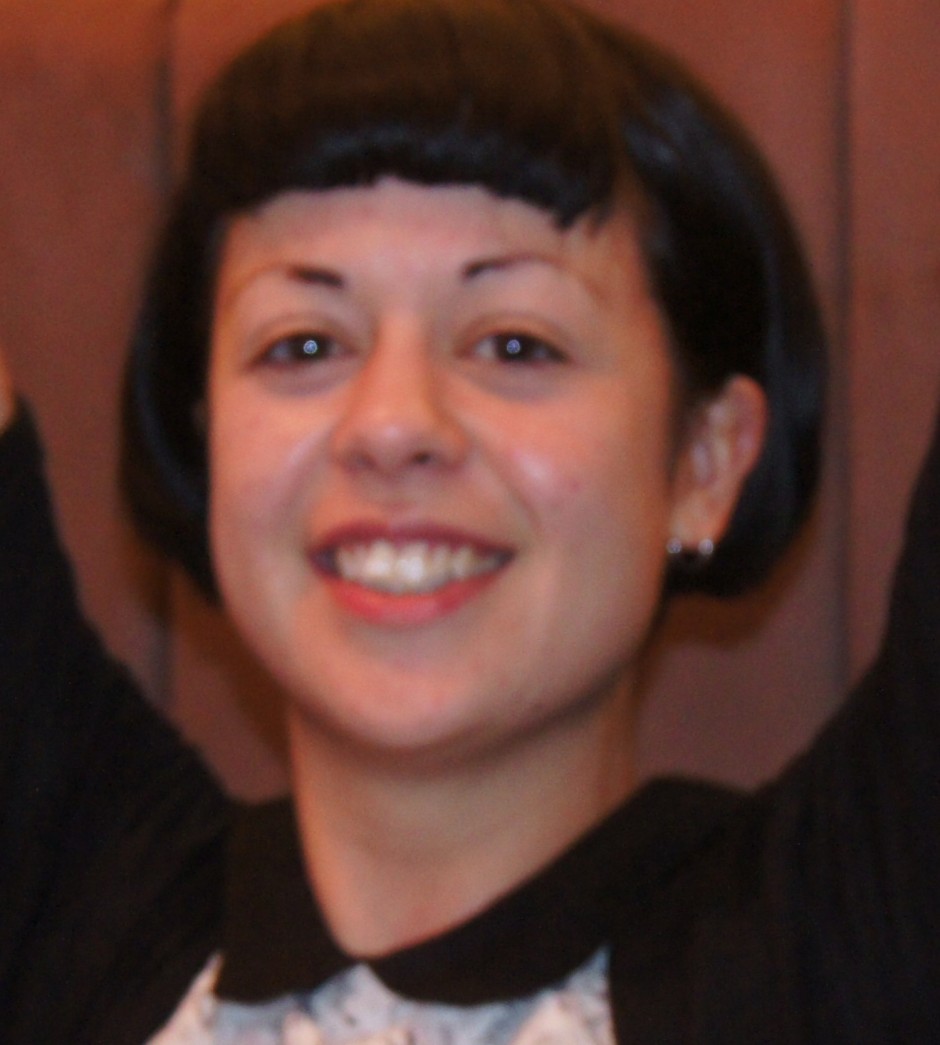