iCloudy skies for adults but a bright future for the kids ….

The obvious thing is that it is all about the apps in the children’s market – how they rule the roost.
Sid Sloane.

I make apps for kids – the one thing that is a concern for me is that people have a doubt about their future.
Keith Davey, Marino Software.

Astonished to hear the prediction that text messaging is soon to die. An indication of how fast things are changing.
Justine Smith,  Writer

These two sessions highlighted how children are moving away from Television and the Internet, increasingly using mobile devices and Apps to get access content.

Session 6. The next 5 years : is the future bright for children’s media?

In five years time everyone in the home may have their own tablet or mobile device, even Grandma – labelled of course, Nana’s Tablet – Do Not Swallow!  So predicts the BBC Interactive and R&D teams.  The days of the laptop are over and mobile devices and apps will have replaced the internet for the child market.    By 2015 sales of tablets will have completely over taken sales of laptops and computers.  The future technology is already here, it just takes time to role out and for content to be developed to suit it.  The pressure facing developers is how to design content that will work across different devices.  It is hoped that the role out of HTML5 will provide a way of building stuff that works on laptops, tablets, smart phones and games consoles.

No matter what device you are using you should be able in the future to have access to the same features.  The future will see a more democratic landscapes with new digital providers (such as Netflix currently)entering the market and new non schedule driven based formats predominating.

Young people choose to watch using tablets and what they can access on the internet.  Viewing will become increasingly interactive with audiences using multiple devices at the same time – joining in quiz shows, art shows etc. on-line.

Issues to be aware of are capacity, but the government has promised superfast broadband by 2016, increasing from  9  to 80 megabits per second.  And increasingly, safeguarding is a concern as it is already difficult to identify children’s Apps from Adults.   The Future is indeed bright for children and also for the content makers.  If you want to continue the conversation check out the blog.

7. The next generation doesn’t think the way we do

Download the Presentation: Kids Don’t Think the Way we do

“Without the internet I would die, it would be so unfair I would find a hole and live in it.”

Kids don’t understand a world without it.  Why is being connected so important?  How has this relationship evolved over time?  These are the questions addressed by Discovery Research.  Their findings revealed different opinions expressed by different age ranges of children discovering that while the behaviour of nine to ten year olds, the aspirers and followers, is still heavily controlled by parents, the ‘coming of age’ 12 – 13 year olds have won the golden ticket of a smart phone and by 14 yrs their world revolves around the internet.   Historically over the last four years kids trends have moved from BBM messaging, through Facebook Frenzy, to Tablets and currently Apps.

Apps are taking over.  Younger children actually see Apps as something separate from the internet.  Apps influence media consumption and YouTube as an App is taking over from Google. Obviously the concern could be that Apps are just another trend that will disappear, but Apps are become the new collectible – in the future today’s children will reminisce  about the first App they ever bought. The virtual spend is over 6 billion and rising and kids want their own virtual pocket money and bank.

This year children are creating their own content to upload.  User generated content is on the rise and any new brand needs YouTube to achieve visibility with the young audience.  There are alarm bells about on-line safety and digital shadow is evident. Parents are expressing concern but little action is taken as they tend to trust the App providers.  A disparity is growing between parents and children as parental understanding of iCloud and new technology lags increasingly behind the children.  But the fact remains, kids are online and connected all day even if their parents understanding is cloudy! 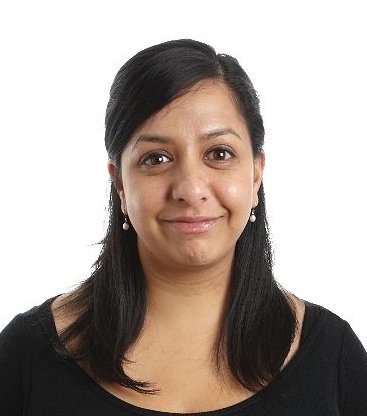 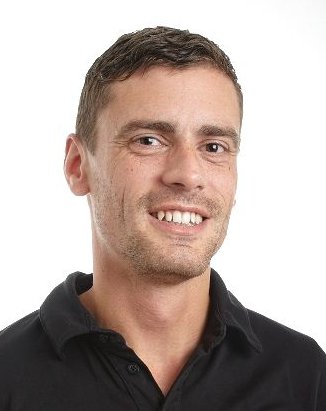 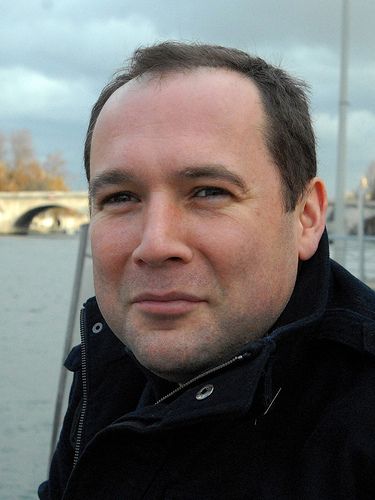 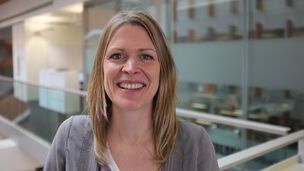 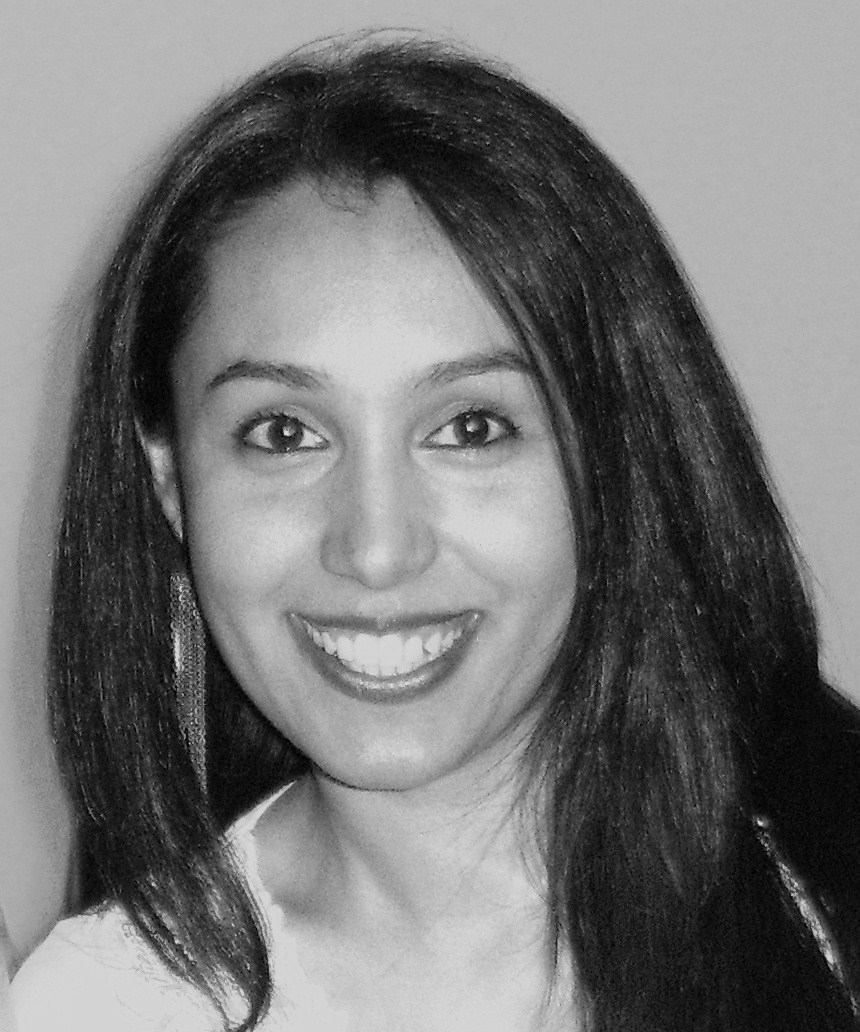 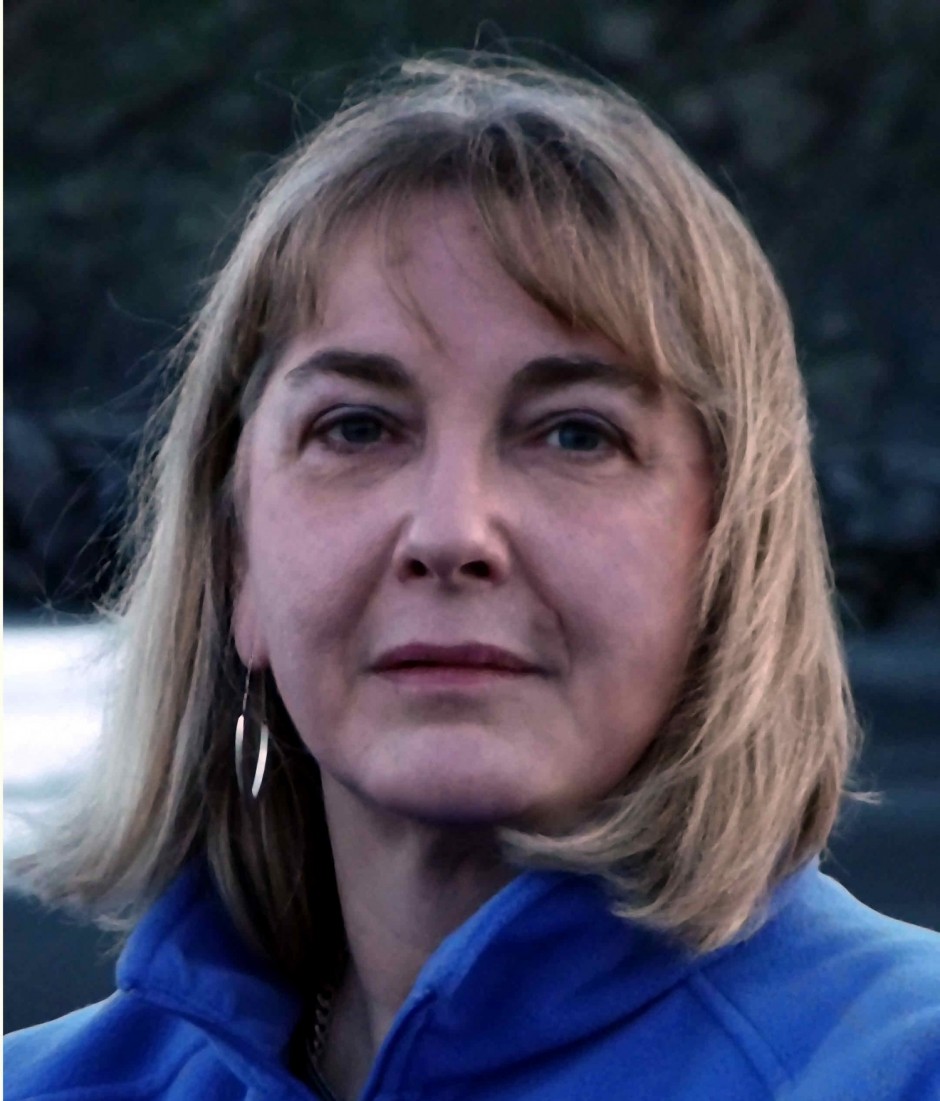