“I wish people would give radio the credit it’s due”
David Holt, Freelance artist.

“Since CBeebies Radio was created it’s taken a couple of years to get to a place where we can talk about it with pride. Now we can do that. Children are finding it, numbers are increasing and it become a prized part of what CBeebies does. I’m really delighted that there was a session on it at CMC2013 to give it the priority it deserves.”
Alison Stewart, Head of Production, Animation and Acquisitions, CBeebies

This was an interesting session, discussing the question of whether there are enough opportunities for children to listen. There was a wide panel of contributors, all impassioned on the subject, bringing expertise from child language development, to radio broadcasters and audio game developers.

Amongst the input and debate was a fun audio quiz, vomit flavoured jelly beans but most impressively the offer to listen to some binaural audio. Seriously, if nothing else, grab some headphones and listen to some examples here: (‘A Walk with Lawrence Johnston’ and ‘Roman Market’ http://audioboo.fm/PastPorte).

1) Communication, language and literacy are central to what makes us human. Listening plays a vital role in this, it’s crucial for the miracle of language development. It’s an extraordinary achievement for children to develop language and listening is at the core of it. The rhythm, pitch and intonation, as well as the words themselves are all passed on.
2) Hearing is the last sense to leave us but it’s probably the first we acquire too. Children are calmed by quiet speech and they require someone who will tune in and listen to them in order to develop. (A mistake often made by deaf parents is putting their child in front of the TV in the hope that it will encourage language development. But TV doesn’t require them to respond which is a vital part of the learning process.) Nevertheless Radio and TV can help inform and increase the repertoire and knowledge of language. Repetition plays an important role in this too.
3) Susan Stranks made an impassioned plea to make radio a more central part of children’s culture. Radio is a crucial part of the UK’s culture (90% adult population listen to radio) and children deserve to have an equitable part of it. She stressed the need for children to have access to this at the very earliest age, being exposed to the traditional songs and rhymes, (twinkle twinkle), not modern pop songs with potentially inappropriate lyrics. Her desire is to give children, not what they want but what they never knew they could have.
4) Has the culture moved on? Many on the panel feel yes, children’s habits of consuming media has changed and if families want content then they will find it, whether it’s on app, radio or game, etc. People consume radio differently to how they used to.
5) Does radio work commercially? Gregory Watson who MD’s Fun Kids Radio, a commercial radio station says yes! There is of course an obligation to shareholders, but giving children an opportunity to react and engage in the content is an incredibly valuable motivator too. If we don’t engage the audience now, then we won’t have a radio audience in the future.
6) John Leagas spoke eloquently (he told me to write that) on the evolutionary path of CBeebies Radio, starting out as Big Toe Radio, to 3hrs of daily service on Radio 7 to finding it’s current home online. He shared the heart wrench of the past; producing content, knowing that no one was listening. The world had moved on. CBeebies Radio is in a good place now, producing fantastic content with a combination of well known brands and fresh new content. Children go to their favourite characters and when they discover that brand on the radio they listen. Currently they produce 20 minutes of content a day with the listener having the option to re-listen to shows.
7) CBeebies Radio place value of good quality speech based programs (we heard a very impressive showreel), with attention given to stories, songs and giving the children of this country a voice. They seek to reflect and represent the UK’s children’s lifestyles.
8) Visuals often work as something to replace the imagination, sound on the other hand can stimulate the imagination. It creates pictures on radio. Where visuals tell you a story, sound helps you tell a story to yourself. It reaches the parts of the imagination that visuals can’t reach… similar to reading a book.
9) Paul shared his involvement in developing sound games, games that create a world through sound only. e.g. The Nightjar, featuring Benedict Cumberbatch, The premise being that you’re on a spaceship circling into a dark hole, all you have is your ears. It uses binaural audio technology which helps you to position audio to an incredible level of accuracy. As a result you feel as if you are actually there, thus becoming a truly immersive experience.
10) Are there opportunities to pitch to Fun Kids and CBeebies Radio for commissions? In short, yes! Despite there being relatively little money across the board, Fun Kids are looking to increase the proportion of speech based content and CBeebies Radio will always consider proposals from the indie sector. There is of course the option of pitching to the audio game space too. 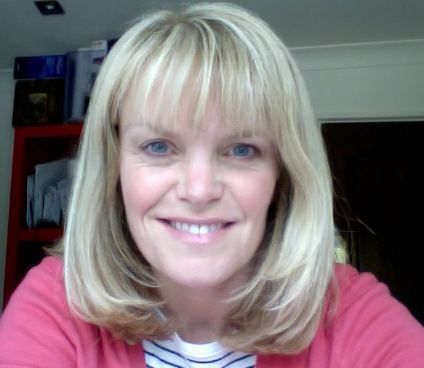 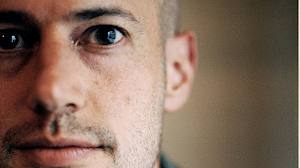 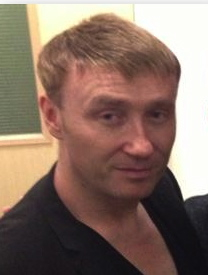 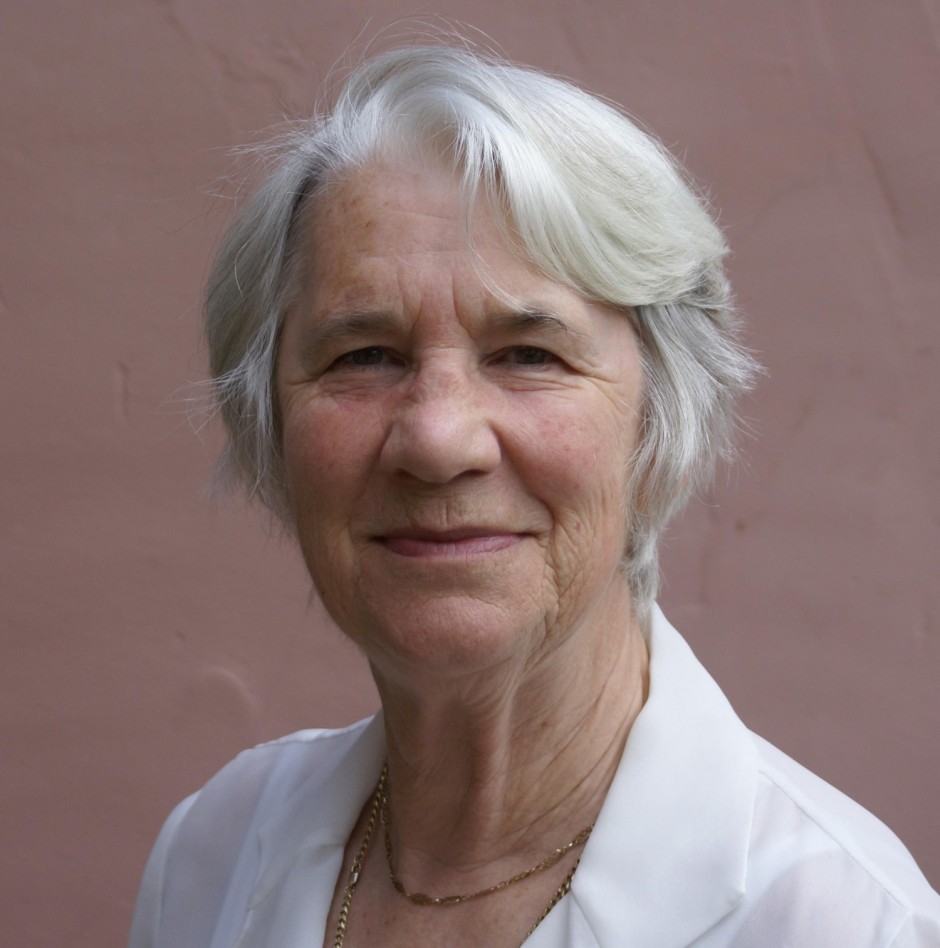 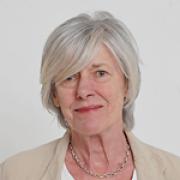 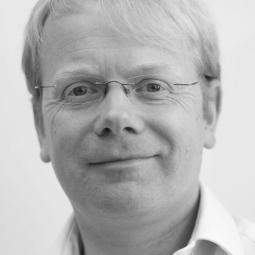