After 2 intensive conference days, it was finally time for the much anticipated 10th year anniversary party and it didn’t disappoint!

The free bar helped to get the party started before delegates packed the Hubs C Pod and were  entertained by the comedy double act Bob Golding and Glen Davies. It seemed Bob Golding had a score to settle with Director of Wish film Will Brenton who was suitably humiliated on stage dressed as a new tv character creation ‘Benjie’. The classic pie in the face was a particularly memorable moment.

Sid Sloane managed to get away from the queue of industry professionals all lining up to have their photo taken with him. Admittedly I was one of them (can’t wait to show my boys!!!). He took to the stage as Rapper Sid and did his ‘thang’. What a throughly nice chap.

But it has to be said that the highlight of the evening was most definitely the Elvis Band. If you weren’t there, you really missed a treat! Alexander Bar took to the stage as Elvis, a role he wasn’t playing for the first time. In a previous life, Alexander was Elvis! ….. in the West End production of Elvis that is! He was joined on stage by his 10 backing singers and dancers made up of some of the biggest and most powerful names in the industry. The dame was a favourite of mine, nice legs I thought.

By 11.30, the free bar was no longer free but that didn’t stop the party. And just as everyone was really getting in to the swing of things, the party had finished. However, being the dedicated blogger I am, I joined the after party at the Mercure Hotel with industry legend Jeff ‘Swampy’ Marsh. The closed hotel bar decided quickly to re-open to everyones delight!

But the party didn’t stop there, the hard core revellers (you know who you are!), decided it was time for a bit of casino action so I slipped quietly away and woke up this morning with my make-up still on! 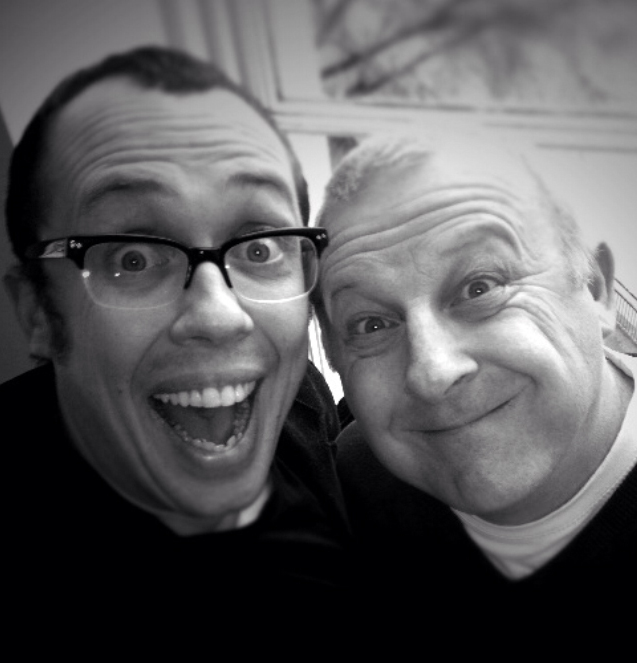 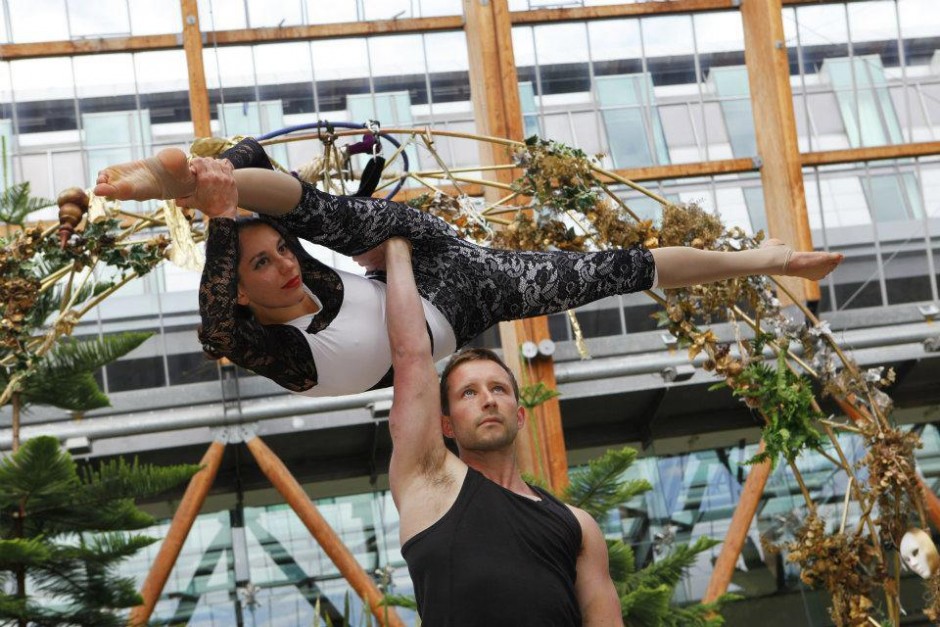 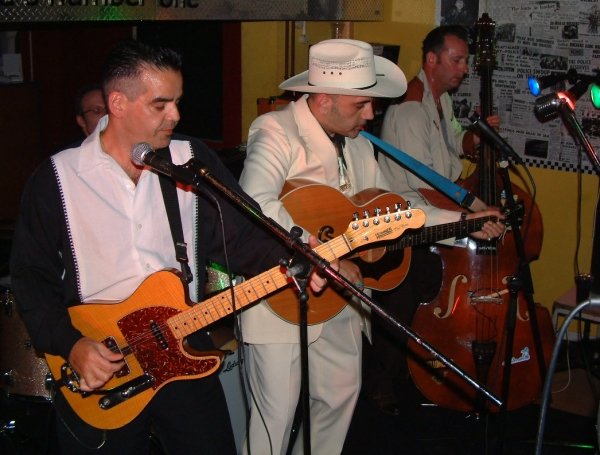 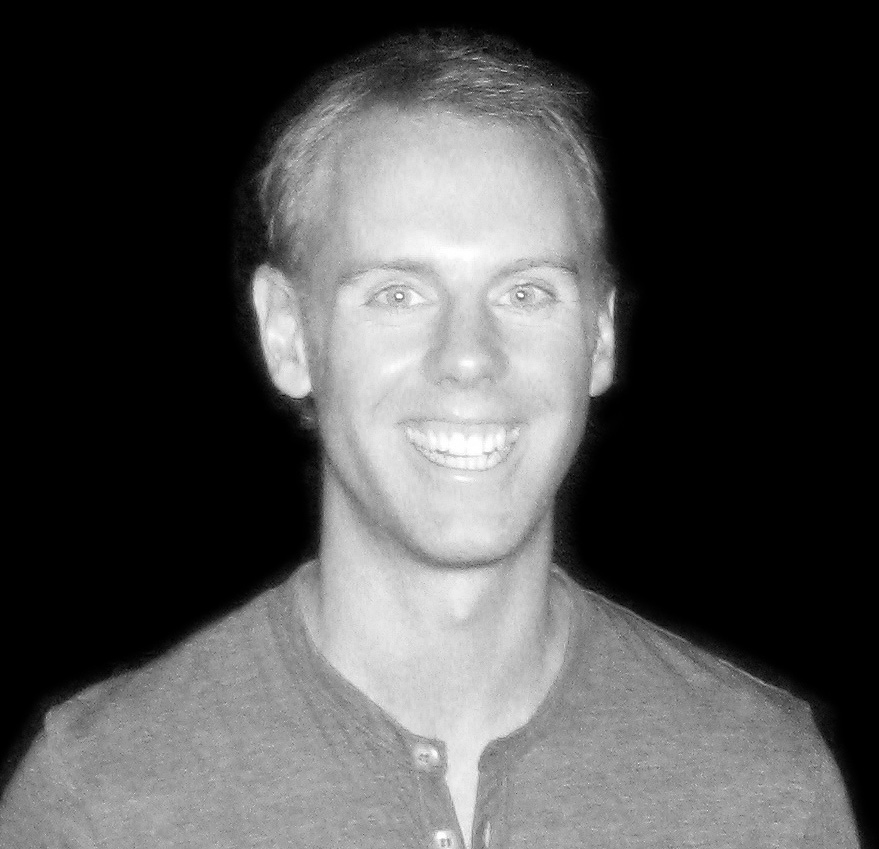 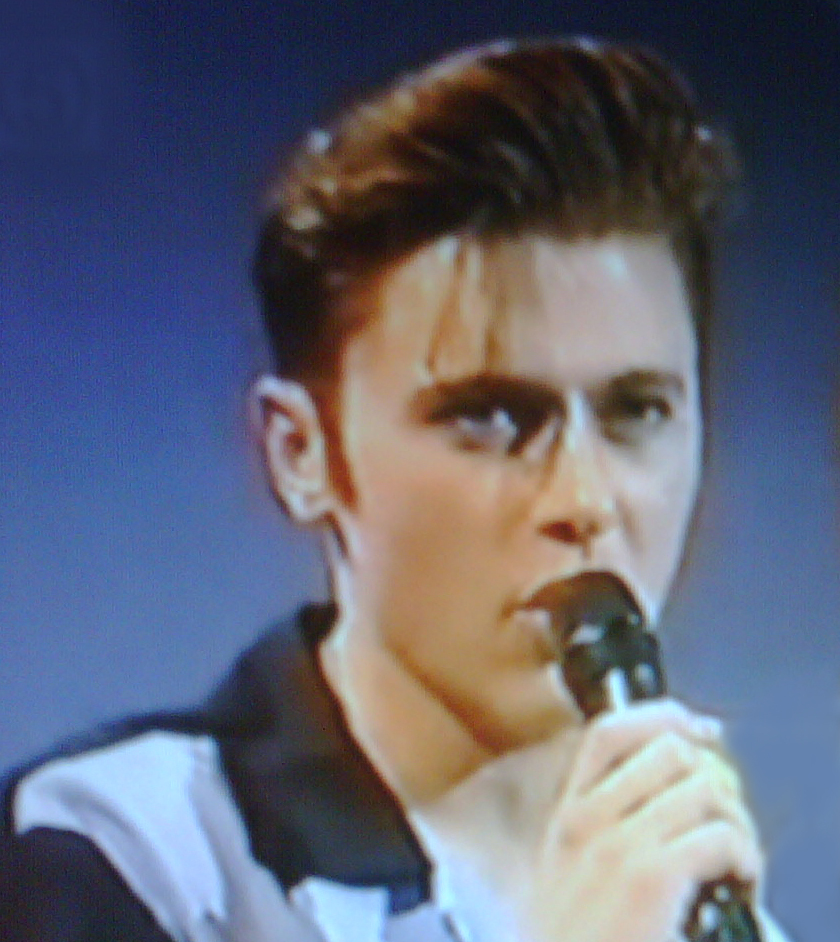 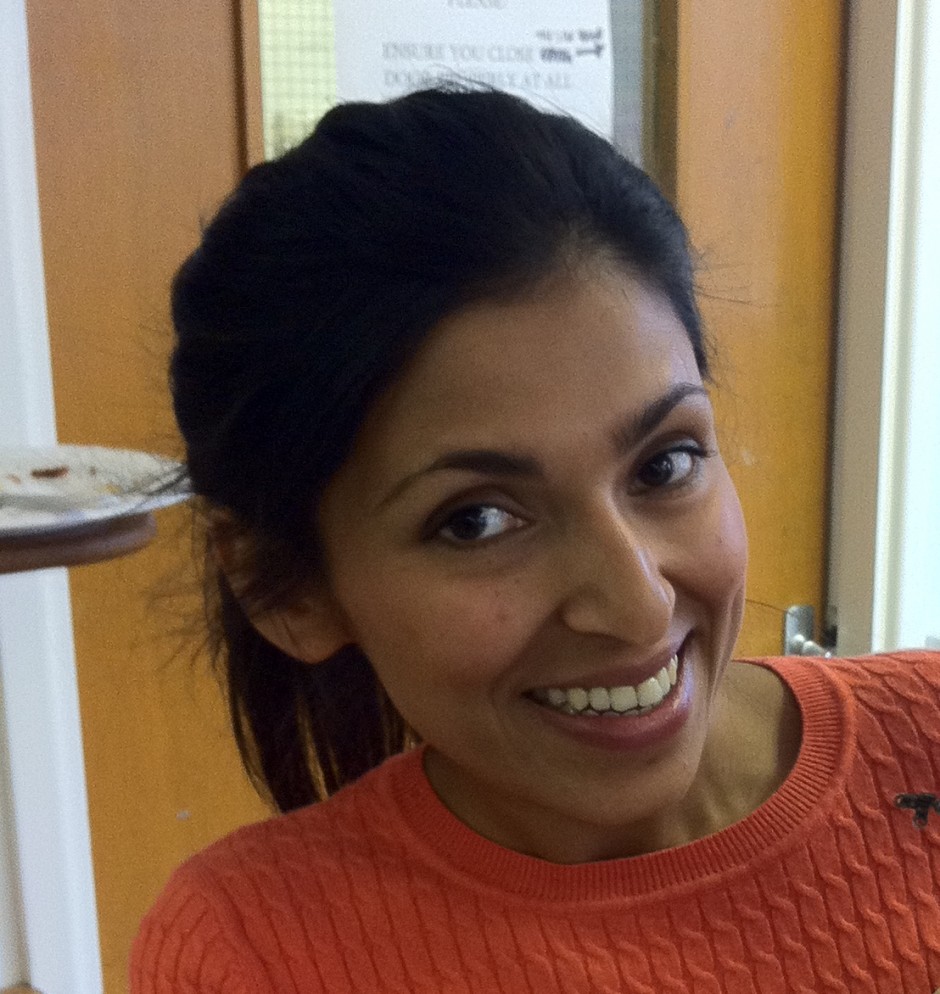