“Funniest session yet – which is lucky for a masterclass in comedy!” Lucy Froggatt, BBC Worldwide

Top takeaways:
I’m supposed to get to 10, but I’m a bit daunted about that, so here’s what I like to call: Hancock’s Half Dozen.

• 25 million copies of the books have been sold.
• There are 62 facts in every episode!
• Since the series has been out there has been a 30% rise in Museum attendance among children.
• Head of Ofsted says that there’s in increase in uptake of History at school as a result of the brand.
• 4-5 months of historical research and 12 weeks of writing go into every series.
• Ask any questions to Greg the historical consultant, on Twitter with the tags: #hhmasterclass #greg_jenner

Now in its 5th series, the mega-success of Horrible Histories is well known by all. Winner of numerous Children’s BAFTAs, but also of 2 adult BAFTA Comedy Sketch awards, the brand has transcended the children’s bubble and is applauded simply for its quality – something that all us content makers aspire to achieve I’m sure.

With a cast and crew that are at the top of their game (including a make-up artist fresh from Scorcese movies don’t you know), the brand has successfully attracted the best in the business. That said, it’s still made on a CBBC budget without the assistance of international funding, so it’s good to know that they’re mortal in some respects.

The history of HH started 7 years ago when Richard Bradley’s son was reading the Terry Deary books and asked whether it could be made into a TV show. Fast forward through a number of months of getting the key stakeholders on board: Martin Brown (illustrations), Scholastic, and the idea was taken to the BBC. Then CBBC Controller, Anne Gilchrist, asked how the idea could be delivered on screen and ideas first included a ghost train that took children back in time! But a kindred spirit in Dominic Brigstocke was found (director Green Wing/I’m Alan Partridge) who also had son of similar age reading the books, and this led to the sketch show idea, from which the likes of Caroline Norris (Series Producer) were brought on board.

Over the years it’s retained a Blackadder/Pythonesque, even Carry On feel. And the process of generating the sketches has stayed pretty much the same from the start.

Historical Consultant, Greg Jenner (now branching out into script writing and even composing on the series) spends 4-5 months researching various ideas before presenting them in weekly lectures to the writing team. A day of brainstorming (it needs it not least because history is a lot stranger than fiction. Pitching actual historical ideas to the writing team will often be met by disbelief!) is quickly followed by the writers typing up their thoughts into paragraph sketch synopses, from which the production team commission sketches and Greg checks for historical accuracy. This process is then repeated for a period of some 12 weeks per series.

For the writers, it’s as close to school as writing gets although Greg insists “it should never feel like homework”! The top tips from Gerard Foster:
• Do a lot of construction before the writing starts. It should then feel like it’s almost writing itself.
• Make it as dramatic as possible – a gripping start, a journeying middle and a satisfying end.
• A good idea can be summed up in a sentence and if it can’t, it’s not a good idea. And if that one line makes you laugh or smile, it’s got potential.
• You’ve got to write characters – not just extensions of yourself.

The quota of wee, vomit and poo was high to begin with, but they’ve expanded (got bolder?) to cover wider topics that at first appear to have no comedy value at all. The key is finding an angle, finding a hook. It’s all about finding the modern link that will make the content accessible to the audience.

But they’ve been strict to apply and adhere to rules when mixing the historical with modern. Because it’s a time travel dynamic, things would become mixed and lost if the characters don’t stay true to their mindset/intellect/rationale of their time. They need to feel and speak like people of their era, so you won’t ever find a Tudor referring to David Beckham/an iPad for example!

Ripping off well-known TV formats has become a staple of the brand too, where a marriage is found between a known narrative structure that matches or mirrors historical reality e.g. Henry VIII getting rid of 800 abbeys to raise money for a war in France suddenly becomes deeply funny when it’s embedded in a Cash in the Attic treatment!

With the addition of deeply clever and catchy tunes – which children DO then memorize and repeat, although interestingly songs weren’t a feature in every episode until the second series – we all know it’s a winning format.

It was apparent from the camaraderie on stage that at the core of Horrible Histories are creatives who simply “get on” … there’s a mentality of helping ideas and one another be better to achieve the best content. And “the best” it has most certainly been for some time. I assume that there’s enough history around to ensure it will carry on for some time to come. 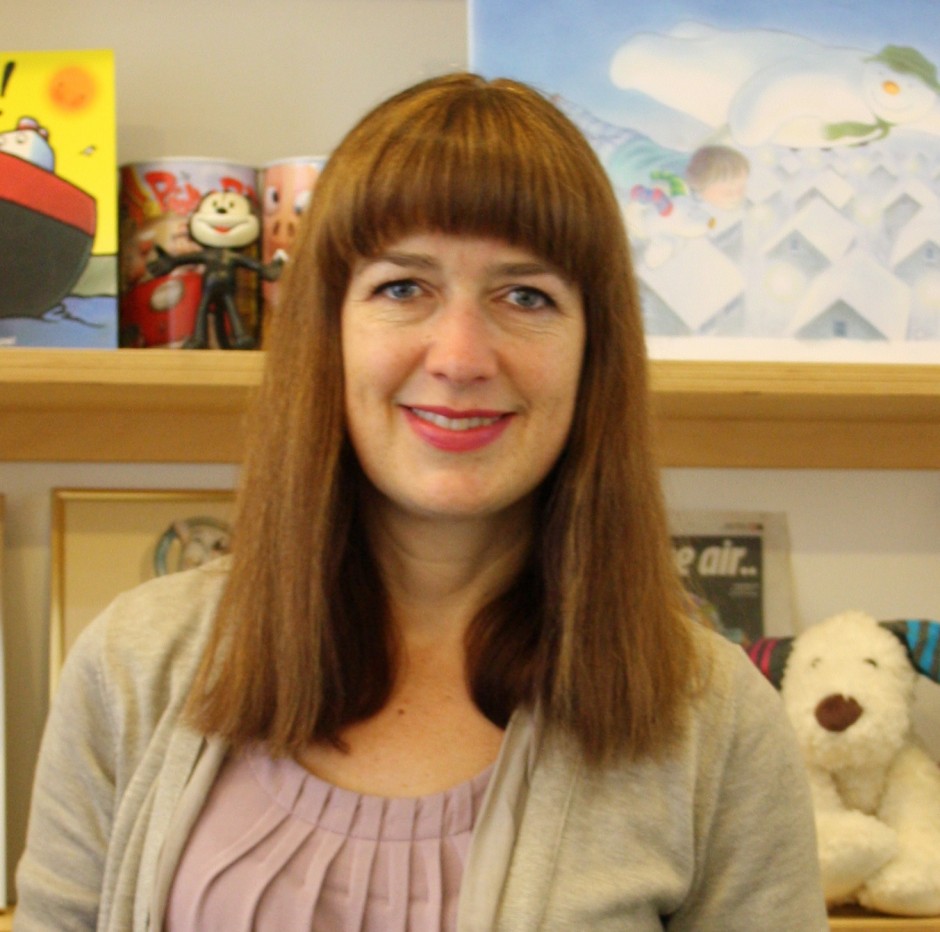 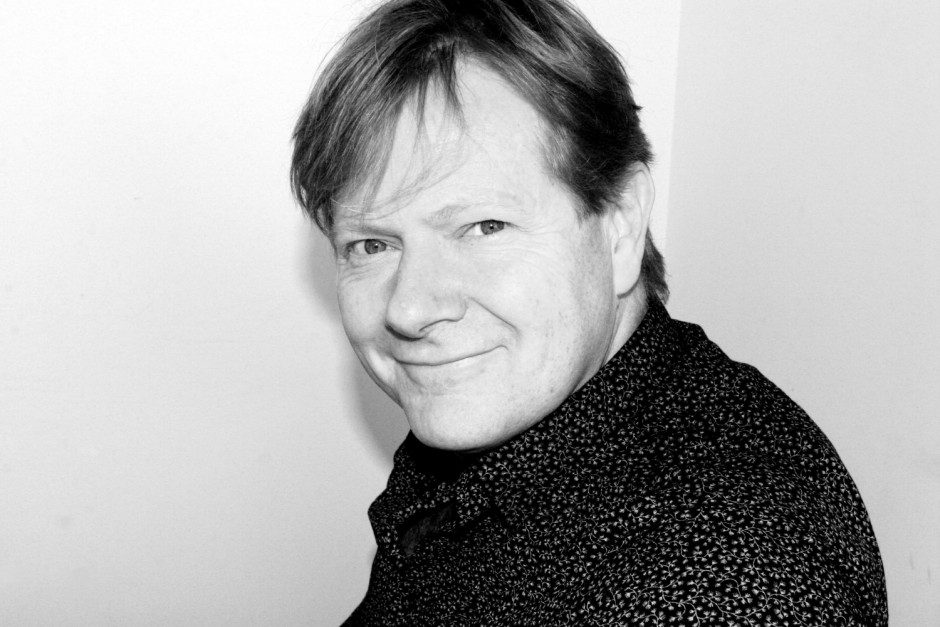 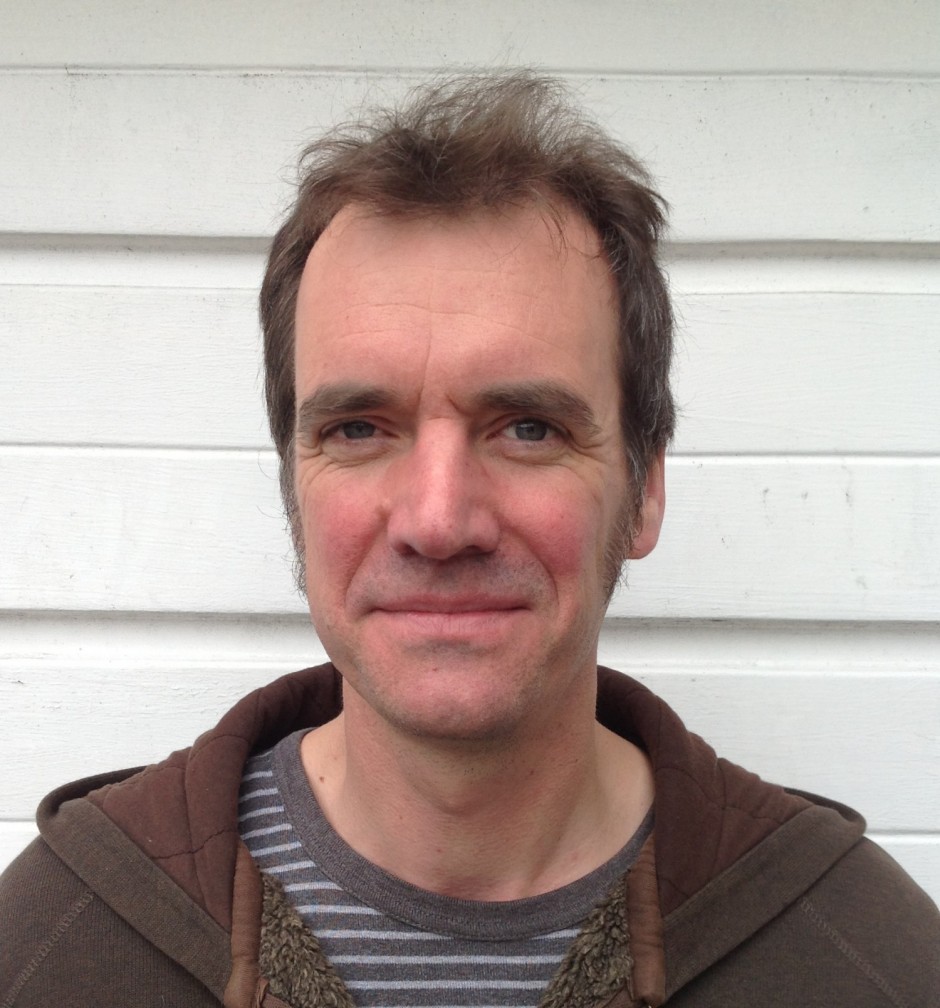 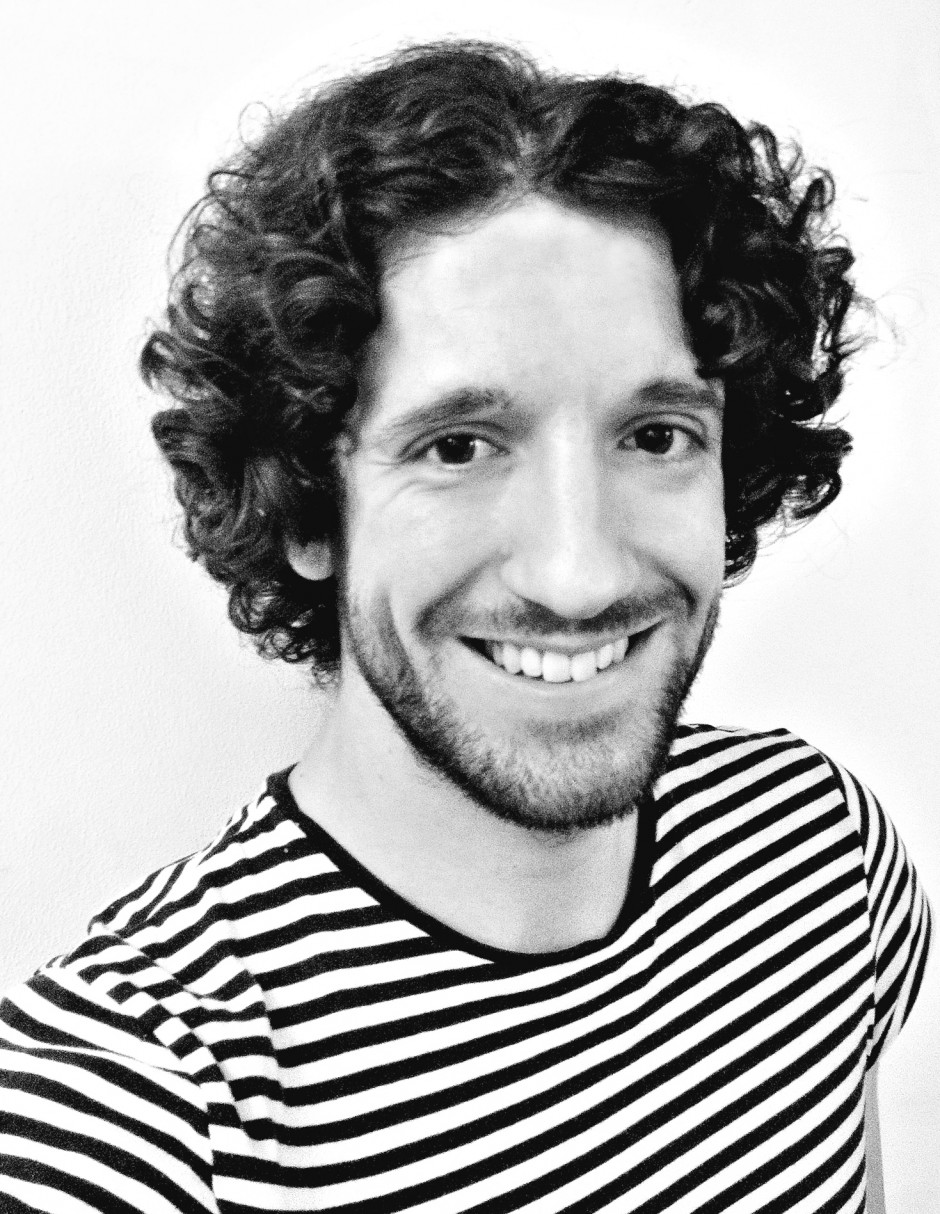 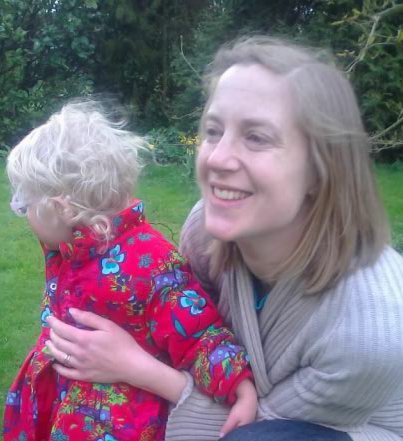