I know nothing about comedy. Sarah Muller – Head of CBBC Acquisitions and Drama Development

Give kids lager before they watch your shows, they’ll laugh much more. John Lomas-Bullivant, Writer

It’s always nice to end the day with a few laughs and Jon Doyle’s panel didn’t let us down. The tone from the start, as you might expect from someone with Jon’s animation and comedy pedigree, was relaxed and light-hearted, only getting properly serious during a debate on the worth of fart gags.

But before we got to the pitfalls of bottom burps we were greeted by the on-screen presence of CBBC’s Hacker T Dog. After we collectively got over the shock that Hacker might be a puppet he regaled us with his top three comedy tips. His first gem was Mispronunciation. Hacker believes this to be comedy gold while ignoring the fact that his catchphrase of ‘Cockers’ is much closer to a rich seam of giggles. His next tip was to have some ‘dead good jokes’ ready, which I think most of us would agree with. And if all else fails Hacker suggests repeating the first two tips again but louder.

Connal Orton, CBBC producer of the immensely successful and ground-breaking ‘4 O’Clock Club’, was next to fire off three bullets from his comedy shotgun. Cast is king for Connal. Get this right and your show will fly. Get it wrong and everyone will remember your short-lived broadcasting disaster. Funny characters drive comedy, so it has to be right. Which leads nicely into his second tip: Clarity. A joke has to be specific and clear in order to be funny. Avoid generalisations and try wherever possible to be reductive – taking things down to their comedy essence. Finally: irreverence. Connal loves ‘Monty Python’, ‘Steptoe & Son’ and ‘Banana Splits’. Intellectual stupidity is the order of the day, served with a side order of disruption, transgression, subversion and chips (probably).

Steph Gauld used Egmont’s new and exciting digital comedy ‘Jelly Pie’ to explain her top three tips, the first of which is the observation that children make children laugh. It might be ‘You’ve Been Framed’, or clips on YouTube, but younger children especially love nothing more than watching their peers doing silly stuff. Her second point was all to do with planks hitting people around the head, or slapstick as it’s more commonly known! ‘Jelly Pie’ channels the physical humour of Laurel & Hardy, Miranda and Mr Bean, touching on timeless buffoonery to raise a smile or two. Steph’s final tip was to have funny characters with simple, clearly defined traits.

Sarah Muller, Head of Acquisitions and Drama Development at CBBC admitted to me afterwards that she was no expert in comedy (see above quotes), but given her advice I think she might have to reappraise that conclusion. Her first tip was to never talk down to children, unless, presumably, they’re downstairs. But even so it’s a great point – children’s comedic tastes are sophisticated and highly advanced. Sarah recommends you write what YOU find funny, and worry about the rest later, within reason.

Sarah’s second tip was to keep the emotion real. Humour comes from empathy and recognisable situations. Finally Sarah warned of the lazy use of farts and poo. Carefully considered funny farting is fine, if it progresses the story, or is there for a reason, but if it’s just there to up the gag count on a page then it needs to go! That’s just lazy writing.

Finally the panel concluded that pictures of cats with things balanced on them was probably about as funny as it gets.

Expect to see a glut of cat-based balancing shows in years to come. 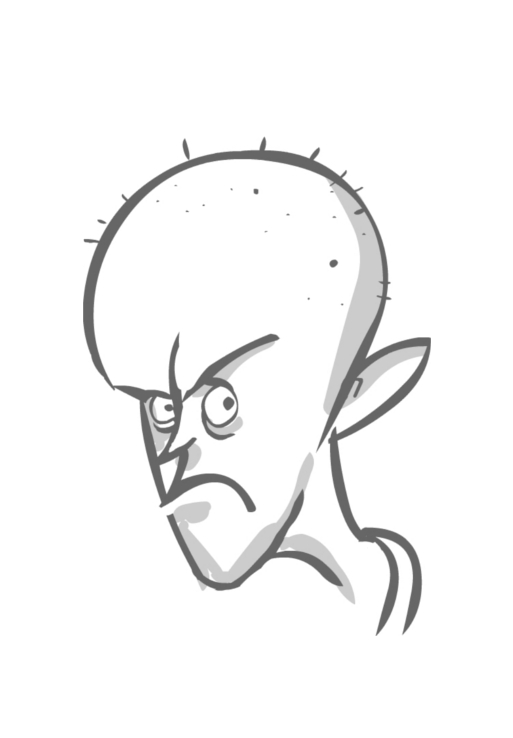 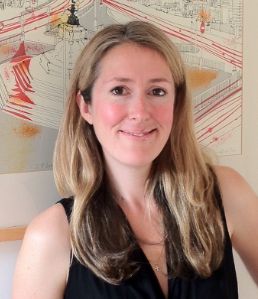 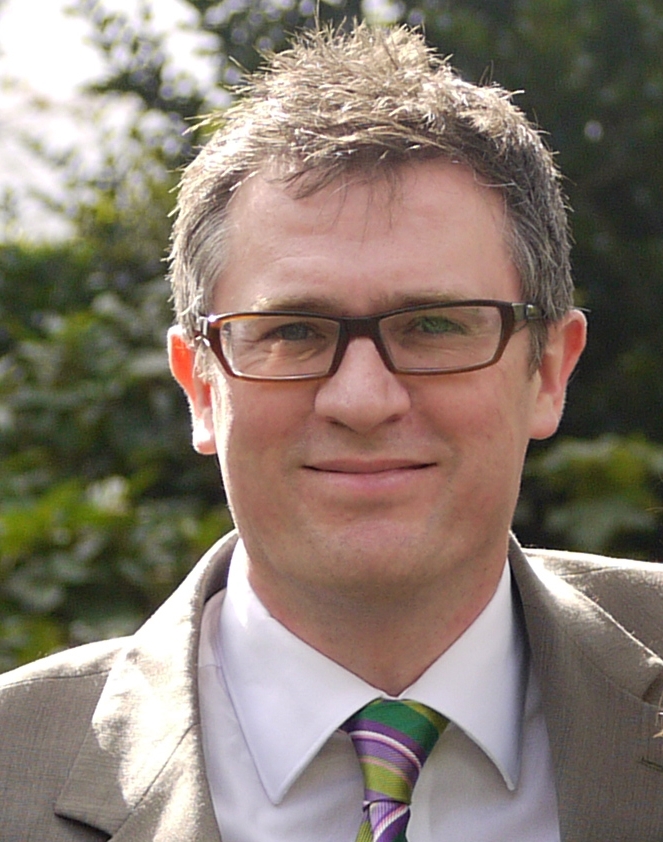 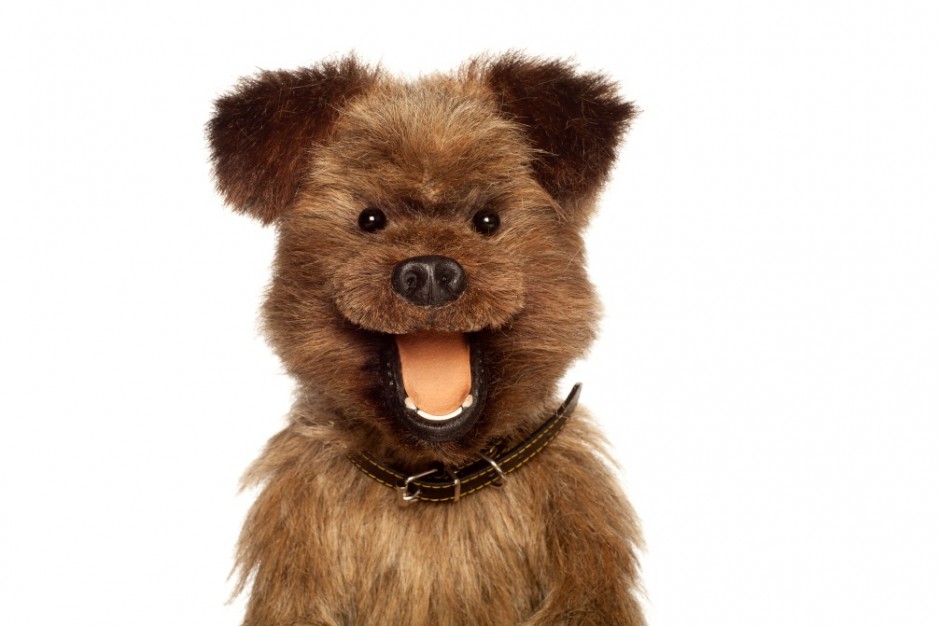 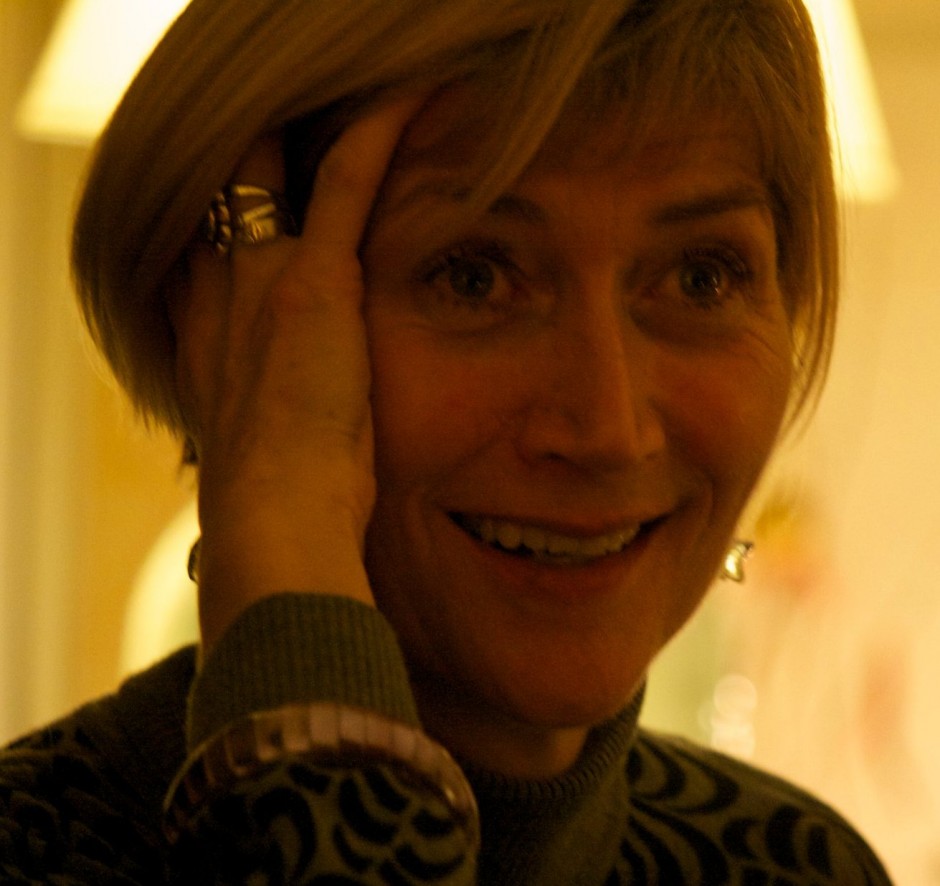