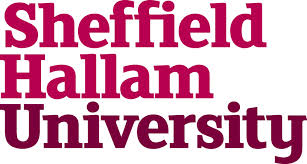 Great session with solid research and good stats. As an app developer, good to know what works and doesn’t work for engaging kids with apps. Practical information is thin on the ground, so great to hear it from the researchers!
Jennifer Wilson

Really intriguing in-depth look at child behavior online, though I would have liked some more future facing analysis drawn from the data. The content on tablet apps and books was interesting for those looking at building apps, but otherwise hovered on a middle ground between developmental psychology and commercial advice; at times it seemed a bit confused and undirected.
Samuel Gee

• 86% of 7-11s are using online communication tools
• 36% of 7-11’s have used moderator functions because they feel they’ve come in contact with something they shouldn’t have.

This was a presentation of observational research work about how young children interact with story apps: ‘5 Little Monkeys “JumpOnBed”’ and ‘The Heart and the Bottle’.

It was observed that children’s gestures on the iPad were based on how they use physical objects. They will naturally draw using a crayon they see on an iPad, as they’re used to performing this function in the real world. Conversely, to tap the screen in order to make flowers appear was an alien concept so they found it difficult to know what was expected of them.

Peppa’s Party Time was very popular. Making a cake was an activity within the life experiences of most children therefore they picked up the associated movements, even though they were not the same physical movements as in real world (e.g. moving a finger from side to side in order to mix ingredients in a bowl).

Where in years before there have been thoughts that screens might be distracting and unhelpful to small children, there is unanimous belief that screens are just another way of engaging children in literacy practices. Yes, a small minority of children may become obsessed with screens (as much as any small children will become obsessed by anything I wonder?) but this receives disproportionate coverage and shouldn’t overshadow the development of this exciting platform.

Research 9: A Better Internet for Children – Are We There Yet?

The Presentation can be veiwed online at: http://prezi.com/zwvitwc6aoyj/have-your-say-results-primary

The full report on which it’s based is available at: www.saferinternet.org.uk/survey

And in terms of negative internet usage:
• 36% of 7-11’s have used moderator functions because they feel they’ve come in contact with something they shouldn’t have.
• 31% said that people being unkind stops them enjoying the internet.
• 40% knew of someone who had been cyber-bullied.
• 27% of 7-11s have seen something on the internet in the last year that upset/worried them.
• 24% of 7-11s said that adverts stop them enjoying their content online. Some mentioned adverts that they find scary (charity or war game adverts).
• 19% of 7-11s said that being contacted by people they don’t know stops them having fun on the internet. Others would say that they know what to do if that happens. 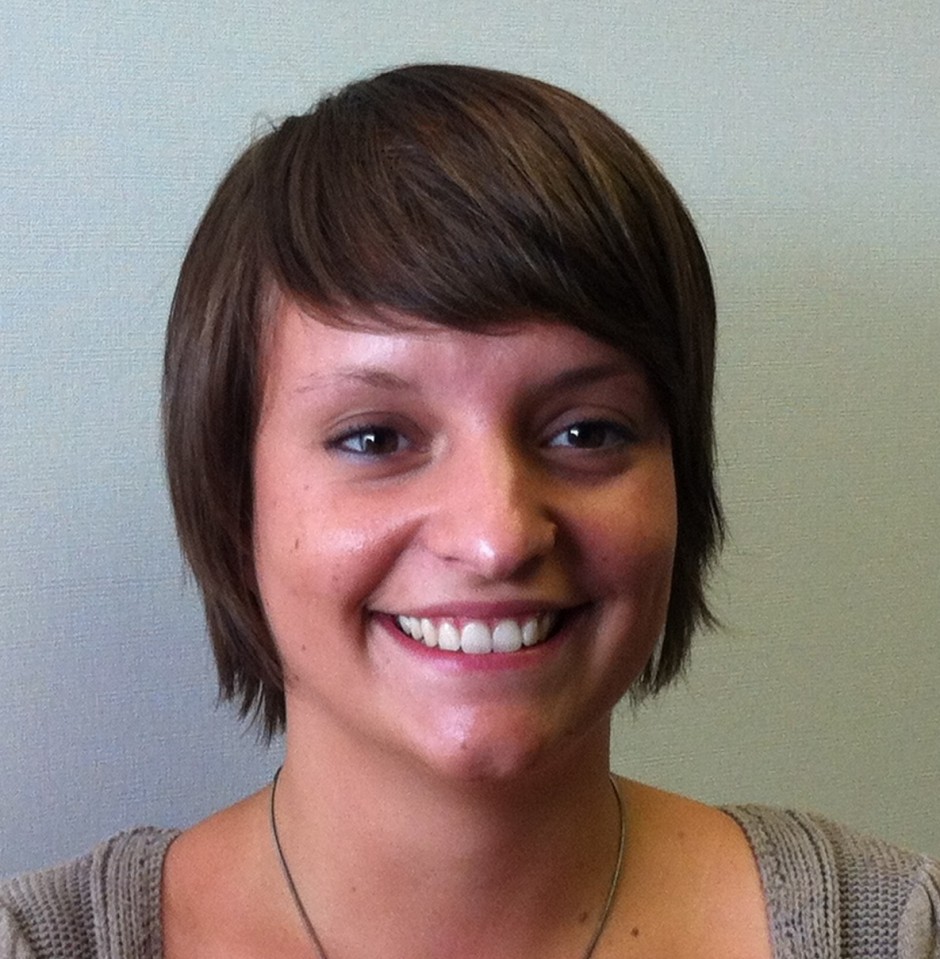 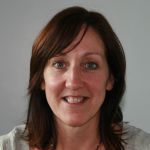 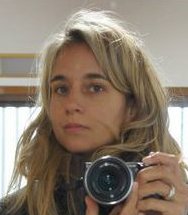