John Kent was there….

Welcome to the tenth Children’s Media Conference! For many of us who opted for the cheaper trains, this was our first taste of CMC 2013.

The opening session this year was really a tale of two parts.

The first part was Anna Home’s introduction. She formally opened the conference, welcomed everyone and highlighted how the CMC has grown from 80 delegates and 8 sessions in 2004 to 50 sessions and 900 delegates in 2013.

In a slight change to the usual format she then went on to thank the team behind the conference – Cathy, Greg, the committee, producers, speakers and volunteers.

She also announced that she was stepping down as Chair of the Conference Committee, and would be handing the reins to Sue Nott at the end of this week. Anna we’ll miss you! But she won’t be going far though: one of her reasons to stepping down is to concentrate on the Children’s Media Foundation

Onto the main performance: Frank Cottrell Boyce, a writer with a canon of award winning books, screenplays and events: he wrote the Olympic Opening Ceremony, an achievement he says at least means people have heard of something he’s created.

Frank’s session was fluidly adlibbed and full of anecdotes about Welsh miners, The Olympics and Saint Columba.

The message of his talk initially seemed very clear: stories are at the heart of everything we do. And even apparently eclectic experiences such as the Olympic opening ceremony are developed around a strong, visceral narrative.

“We are the stories we tell, and sometimes we get bogged down in stale old stories. It’s the writer’s job to put new stories in place of the stale old ones” said Frank, summarising the opening ceremony’s approach to address a much wider history of Britain than simply ‘Two World Wars, one World Cup”

Boyce went on to expound the power of reading: he cited Jackanory and the wonder of being read to and sharing a story, as a major influence. And as a parent he stresses the value of reading to his children, and as they’ve grown he’s continued to swap books and stories with his children, (and with Danny Boyle!)

Boyce’s keynote finished with a reading from  one of his books. Cosmic is the tale of Liam, a boy who has a massive growth spurt just as he’s due to go to secondary school. When he get’s to school, the new head confuses him for a new teacher…

The excerpt was engaging, funny and different, and it made me want to read the story. As I left the Crucible, I was about to download it from Amazon. But you know what? I’m going to buy the book so I can share it with my kids!

For another perspective on the Frank Cottrell Boyce’s keynote, have a look at Stuart Drudge’s report in the Guardian.

THE TOP TEN TAKEAWAYS
…as highlighted by you on Twitter via : 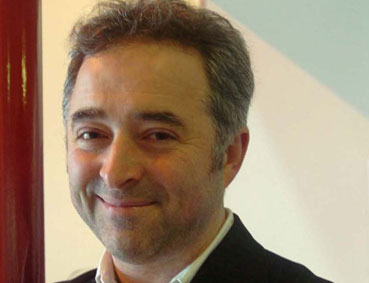 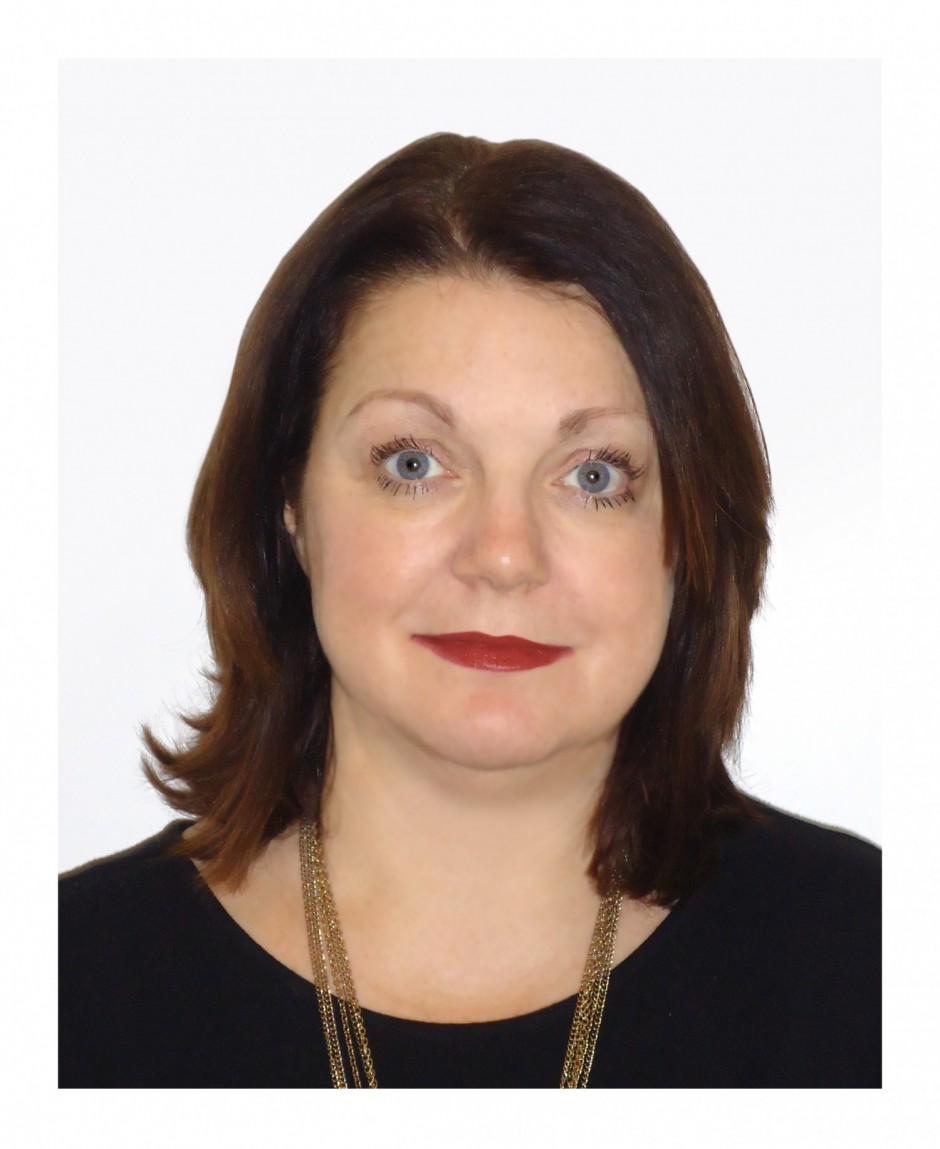 John’s an experienced producer with almost twenty years experience of delivering cross platform projects. His career started at the BBC, where he made radio programmes for children, factual TV for adults and interactive content for pre-schoolers at CBeebies. Since leaving the BBC in 2011, John’s been working with a range… Read more