“Entertaining as usual, although nothing new in terms of what they’re after – new, exciting, comedy, engaging… The real question is do the pitches and emails really get through…?”

Top takeaways:
For all channels  – GET TO KNOW THE BRANDS WELL BEFORE YOU PITCH ANYTHING.

CITV
• Shaping themselves as the channel “for kids BY kids.”
• Looking for comedy live action for Q4 2014 (past successes ‘My Parents Are Aliens’, ‘My Phone Genie.’
• Want to return to Fact Ent (again for Q4 2014) – with playground chat factor. Something “a bit different”!

Disney (Disney Channel, Disney XD, Disney Junior)
• Wanting ways of bringing brands to life – more than new ideas itself (or so it seemed).
• Something we don’t already have, and new ways of connecting franchises.

If you were after specifics of what the major UK-based commercial broadcasters are looking for then you were probably disappointed. This session was 90% “Here’s who we are and what we do” and only 10% “Here’s what we’re looking for” … but it’s a rare opportunity to get them all on the same platform, so if nothing else, it was good to gauge their different individual personalities, opinions and styles, and to compare the brand showreels.

The main thing which came through was; “Get to know the brands well before you pitch anything,” and though subtle sometimes, there are differences between the channels. I’ll try to summarise:

CITV have made a deliberate move away from pre-school – so now focus on 6-11’s only. With ITV as a whole seeking to be the ‘Home of Entertainment’ this is reflected in CITV, and there is a strong audience focus. They want to be in touch with the lives of viewers, and wanting viewers to interact with the brand. So with a strong identity, and successful live action and animation brands, there’s a specific desire for live action comedy and a move back to more Fact Ent.

In a very scripted Disney double-act from Louise Bucknole and Orion Ross, they spent the vast majority of their time outlining the enormous multi-faceted global uber-brand that is Disney. Put simply, “Express Yourself, Believe in Yourself, Follow your dreams, Celebrate your family” inspire every piece of content they produce, where high volume international shows and big characters that transcend single titles are the staple diet of their current appetite.

New Disney titles to look out for: “Violetta” starting 22nd July. An internal Disney co-production, serialised 80 x 1hr episodes. Huge Latin American popularity as originally in Spanish, but re-dubbed to English and hitting our shores, “Teen Beach Movie,” 19th July. A saccharine nod to old ‘Beach Party’ movies, and UK girls who wish they were American will love it.

In the Nickelodeon part of the presentation, Tim Patteson explained how on Nick Jnr “Every day is an adventure” and shared personal thoughts that it’s important to him to keep their audience watching for longer. With a desire to be part of kids lives wherever they are, projects such as the Nick App launching later this year will look for long form and short form content in addition to games, extras from offcuts of brands etc.

Echoing what Frank Cottrell-Boyce said in his keynote speech about narrative being the bedrock of all that we do, Tim wants Nickelodeon to focus on the stories/linear, adding value to the brand. “Don’t want the second screen tail to wag the linear dog.” Don’t do it just because you can.

And within the Turner empire, the headlines are that humour is the key, where Boomerang (their 4-8 & families focused channel) will be a new area of focus for them. Plus, with Cartoonito (for 3-6 preschoolers) they want to have a real UK focus, and aiming that this channel will have more UK kids on screen than any other pre-school channel. 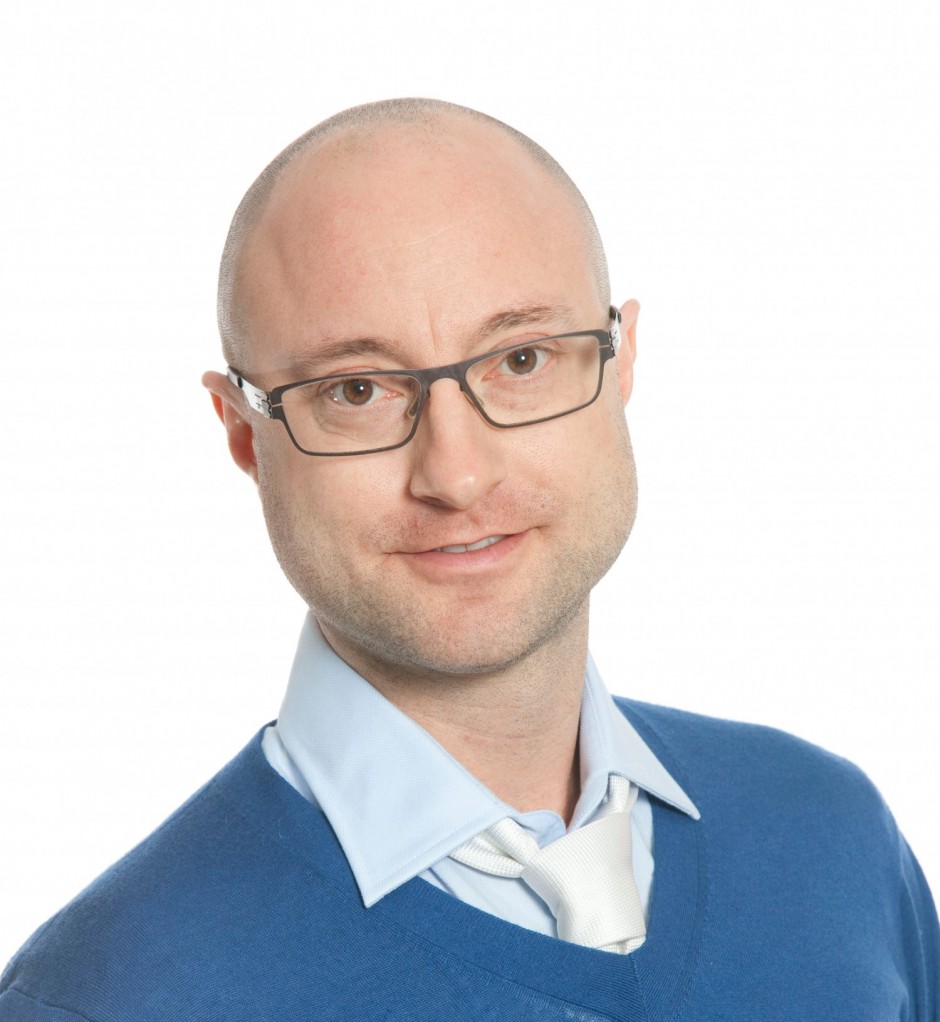 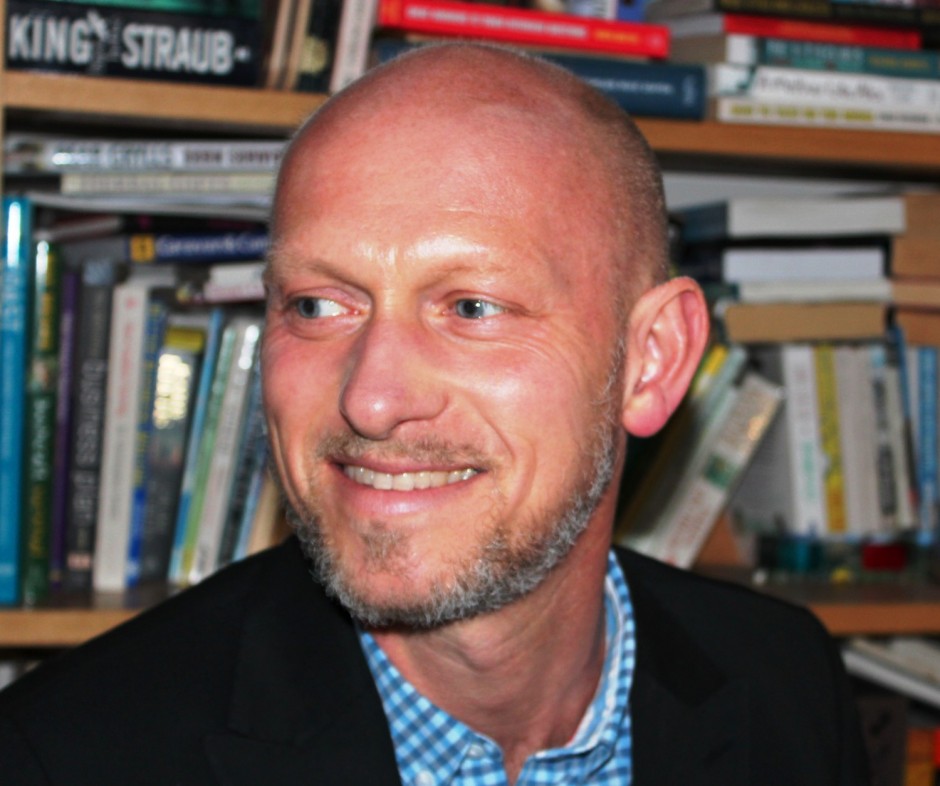 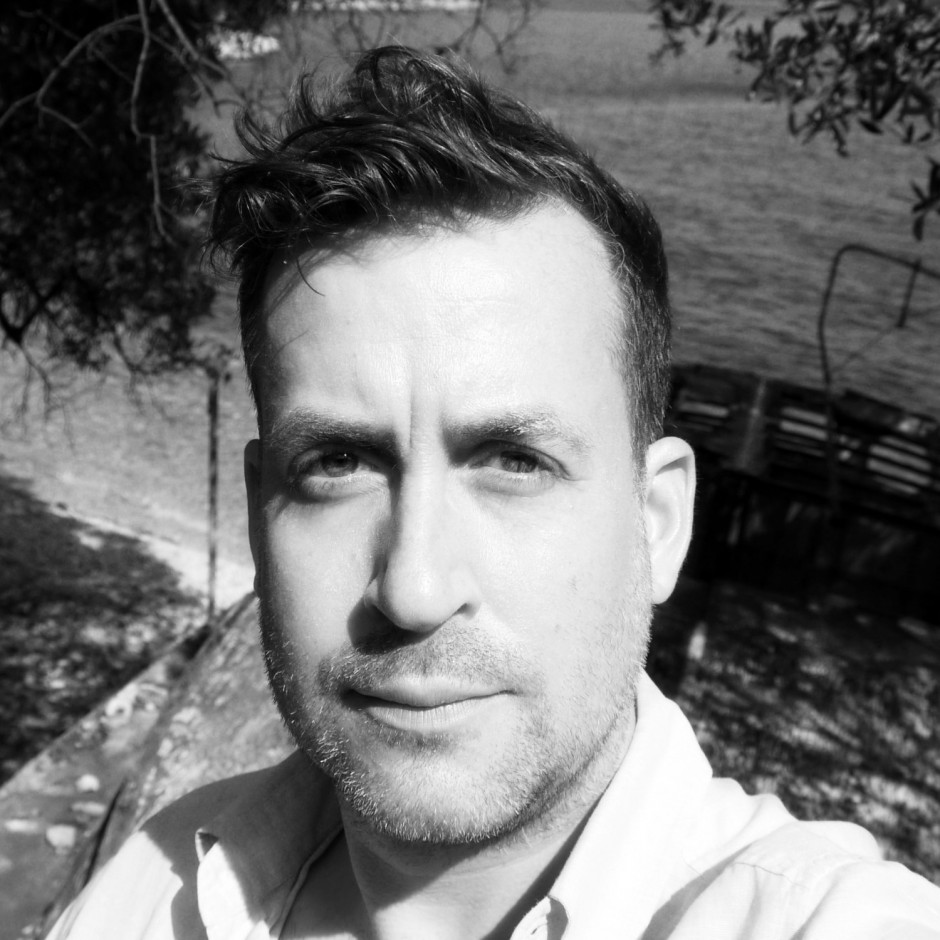