It Doesn’t Need to be Taxing 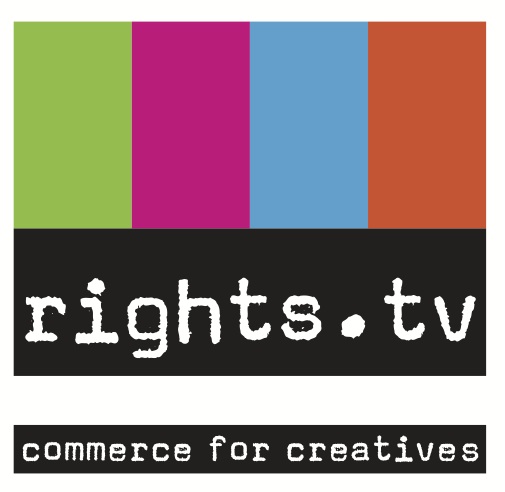 “The discussion covered all the key elements of claiming Tax Credit. The participants were experienced and knowledgeable, and gave us a good perspective on the process.” Ken Anderson, CEO – Red Kite Animation

“The Tax Credit is very welcome but I hope it isn’t used to plug the gap in declining Broadcaster budgets, otherwise the industry will be in a similar difficult situation again.” Helen Howells, Joint Managing Director – HoHo Entertainment

We’ve been hearing about tax breaks for the animation industry for years but many of us, including myself, never thought it would actually happen.

In the time we’ve been debating this new system, the industry has suffered as more productions move to more favourable territories. This makes the timing of the tax break vital. I’ve dipped my toe into the co-production viper pit, but I can’t claim to be an expert on finance or tax incentives, but even I could understand the basic criteria needed to qualify for the tax credit.

It’s deceptively simple and yet broadly flexible. As contributor Oli Hyatt said, “as long as you’re sensible you should qualify.” He admitted that it takes him longer to explain the application form than it does to fill it in. Using information from his series bible he claims the form took only an hour to complete. Obviously there will be other work needed by your accountant and lawyer but it seems the bar to application is much lower than many of us presumed.

There are legal requirements to all of this, so expect to be paying for your Lawyer’s holiday in Cannes, but it seems to be worth the effort. It’s important that you are the lead co-producer with creative control, and that you set up an SPV to filter the funding through to the producers and contributors, so seek advice on how to do this. And if your current accountant doesn’t have experience in this new area then find one who does. The film credit system has been up and running for a few years, and the animation system has its origins in that process, so competent experienced consultants are out there.

And the good news is that the UK tax credit for animation is compatible with EU MEDIA funding and EIS funding, so you’re not losing out from another pot by taking advantage of this new system.

There was a debate about the response from other countries to the UK’s tax system. Already we’re seeing moves by Australia and Ireland to increase their tax breaks to help protect their own industries. Could we see a tax credit war that might force the UK to increase their offering? No, according to Anna Mansi, Head of Certification at the BFI. It’s too soon to expect such an admission, but perhaps that might change in a few years time if this new tax credit’s worth is eroded by other territories.

Another concern raised was the fall in Broadcaster funds. As they become smaller would the tax credit merely become a hole filler, leaving the producer with the same small pot they had before?

Only time will tell, and it’d be interesting to see a follow-up session to this at a future CMC. 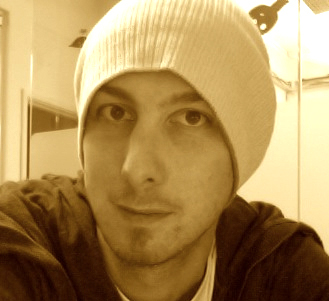 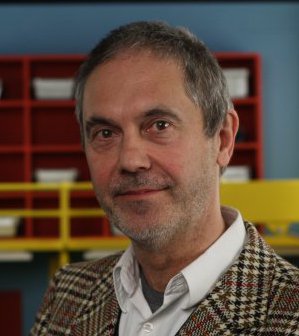 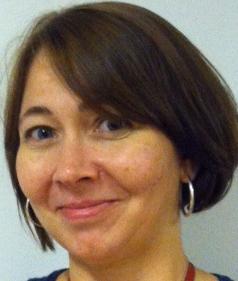