“Great to see so much disagreement. But positive too. It was a discussion about solving this ethically rather than squashing anything.”
Stuart Dredge (The Guardian).

“Incredibly inspiring to see the Conference moving on to discussing these topics. Great forward thinking in addressing these matters.”
Rebecca Fitzgerald (eModeration).

“Developers don’t consider the real world contexts in which their games will be played enough. It would be great to see games that give kids back to their parents after a while! Oh, and hide the bodies.”
Mark.

10) Free-to-play games are becoming increasingly popular in the modern day, and they CAN generate huge revenue!

9) You have to watch out for when games advertised as “Free” start to monetise!

8) There has been an increasing rise in complaints in the past year concerning misleading digital advertising.

So, how do stay ahead of the game? What are the signs to look out for?

7) There are the more obvious costly features, such as content upgrades and entering global competitions.

6) But also be wary of the game featuring it’s own currency, which are deliberately used to obscure the actual costs.

5) Also, large brands will happily overcharge for basic upgrades in poor games, and are getting away with it!

But, they’re not all out to get you!

4) Some games are free for you to enjoy the entire content, but offer options to pay if you want to achieve things more quickly. It’s important to make the distinction.

BUT here’s something else to consider…

3) Why should you give away what a developer has created for free? Where do we drawer the line when it comes to freemium games?

2) Who has responsibility to prevent supposed exploitation? The parents? The developers? The industry?

1) There really is no definite answer, is there? But, as Shirley  Dent herself puts it, “we have to work together to make a good environment for kids, parents and industry.”

This was a remarkably refreshing session in a couple of different ways. Firstly, in that it adopted the unique form of a pitch, with Mark and Carla independently pitching freemium games with different strategies for monetisation to Tom, James and Shirley, who offered there expertise on the ethics and viability of each method. What followed was the second thing that made this session so refreshing: a vast amount of very good natured, and highly engaging, disagreement.

It quickly became nothing other than fascinating to hear, first and foremost, the pitches. Carla pitched a social media sharing game which allowed you to match pictures to captions before applying various clothing and accessories to the pictures and optionally purchasing upgrades. Meanwhile, Mark pitched a parent-involving children’s game in which you create a monster from your basement lab before sending out into the neighborhood to fight the monster’s of other children. Just one rule: Your parents cannot find out! BUT the parental involvement from the outset allows them to moderate what their children are spending. Shirley playfully asked the audience not to be quoted on her initial response to Mark’s pitch, but the words “genius” and “touch of” were mentioned.

And I will not deny Mark his entertainment factor, as he also managed to, within the context of his pitch, get the delegates to sing the lyrics of the theme tune to “FrankenStyle”, the T.V. series upon which his pitch was based. I simply wouldn’t feel right if I denied you a recitation here…

Yes, we all read it out. And, admit it, you enjoyed it.

What this fascinating debate boiled down to was, “Who holds responsibility when it comes to paying for freemium games intended for children? Whilst some felt the parents should be moderating their children’s consumption, others felt that developers should not be entirely abdicating responsibility and creating morally defensible ways of encouraging children (and their parents) to pay for their content, which many of them do! Furthermore, it was astutely pointed out that the audience should not be underestimated, and that this current web-savvy generation of children have the ability to adapt very quickly!

As you might have guessed, no conclusion was reached. And it’s not likely to be. This, if you ask me, just adds to the fun! This was an engaging, fulfilling and often hilarious session with a game panel opening our eyes and offering top insight to a fascinating, ever-important debate. I, for one, will never look at free-to-play games in the same way again.

But I will hide the bodies. 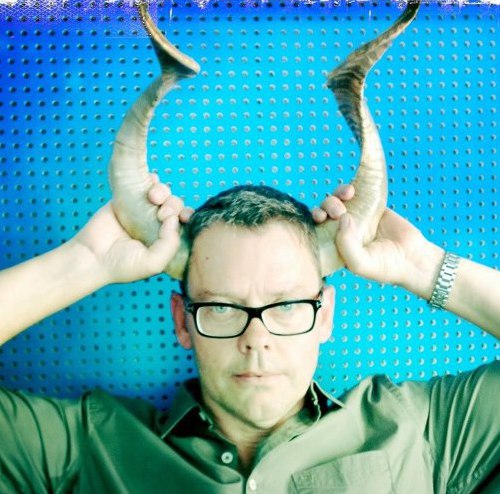 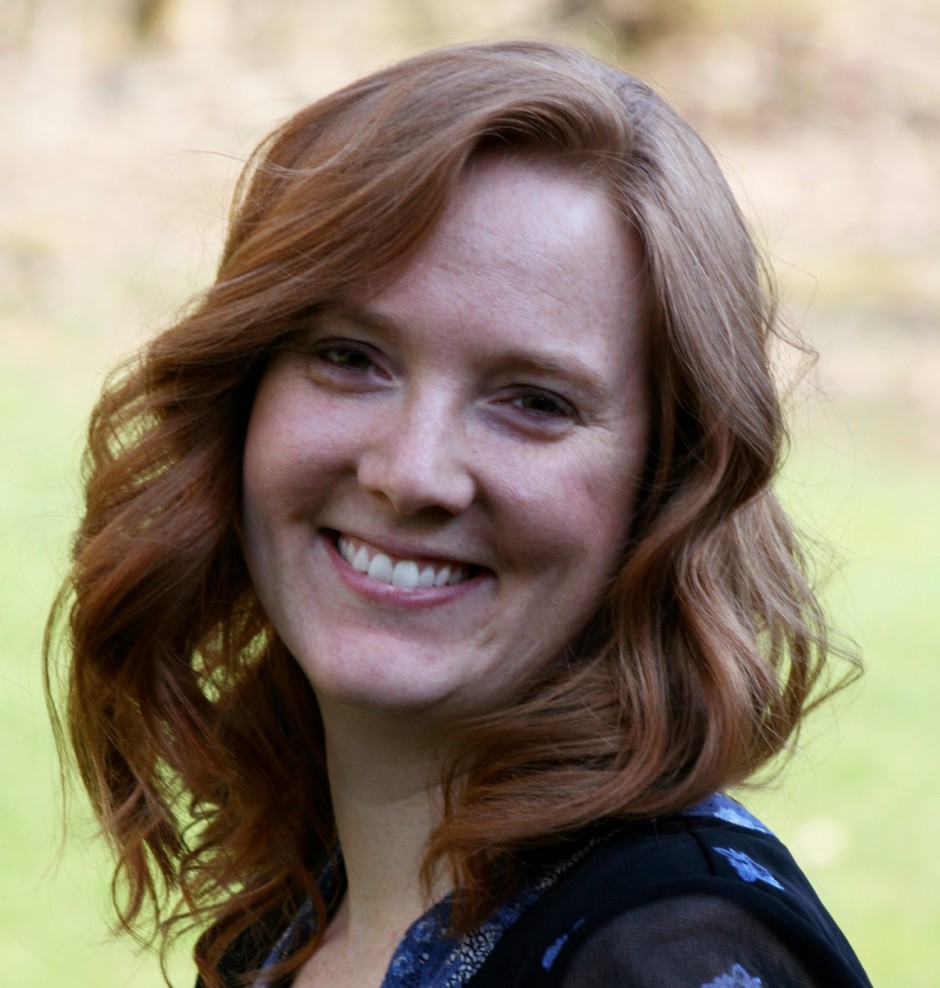 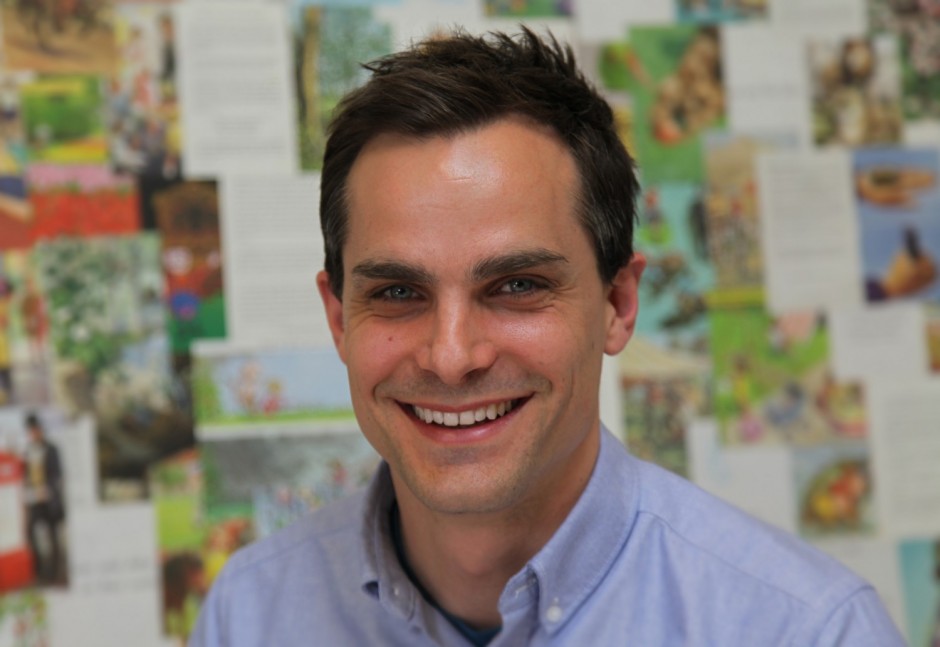 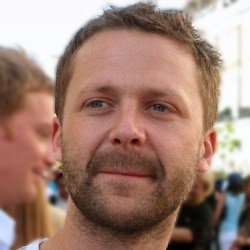 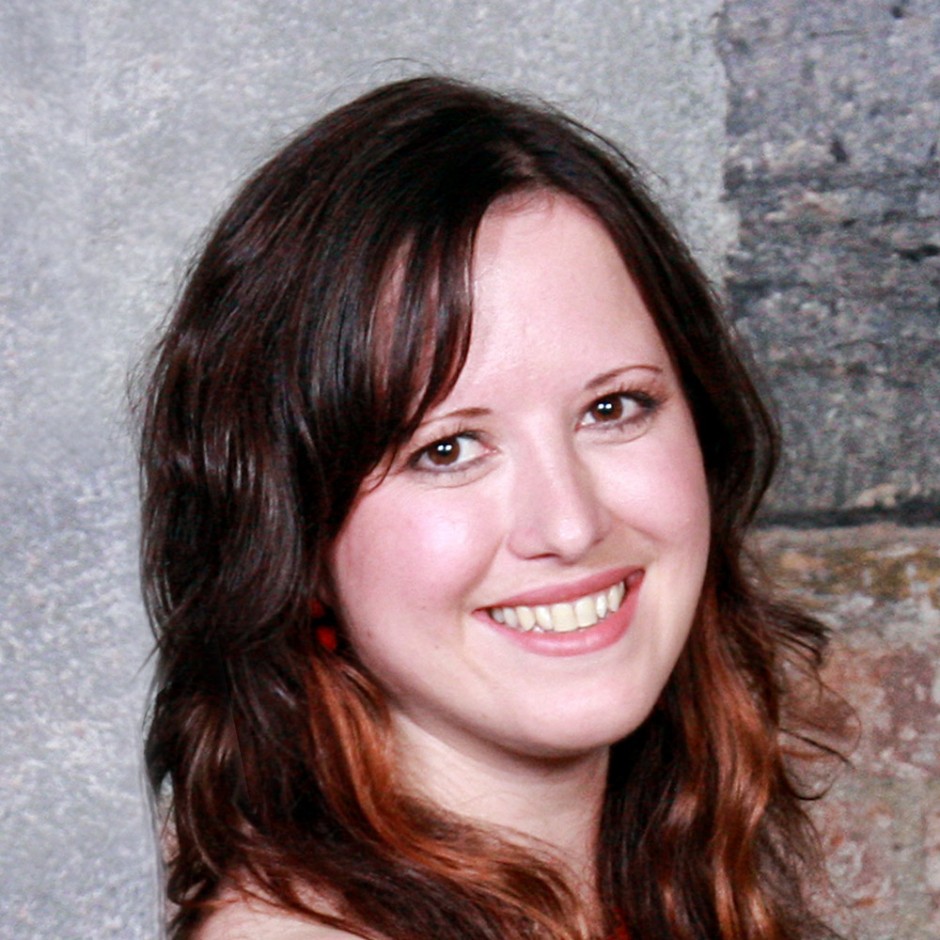 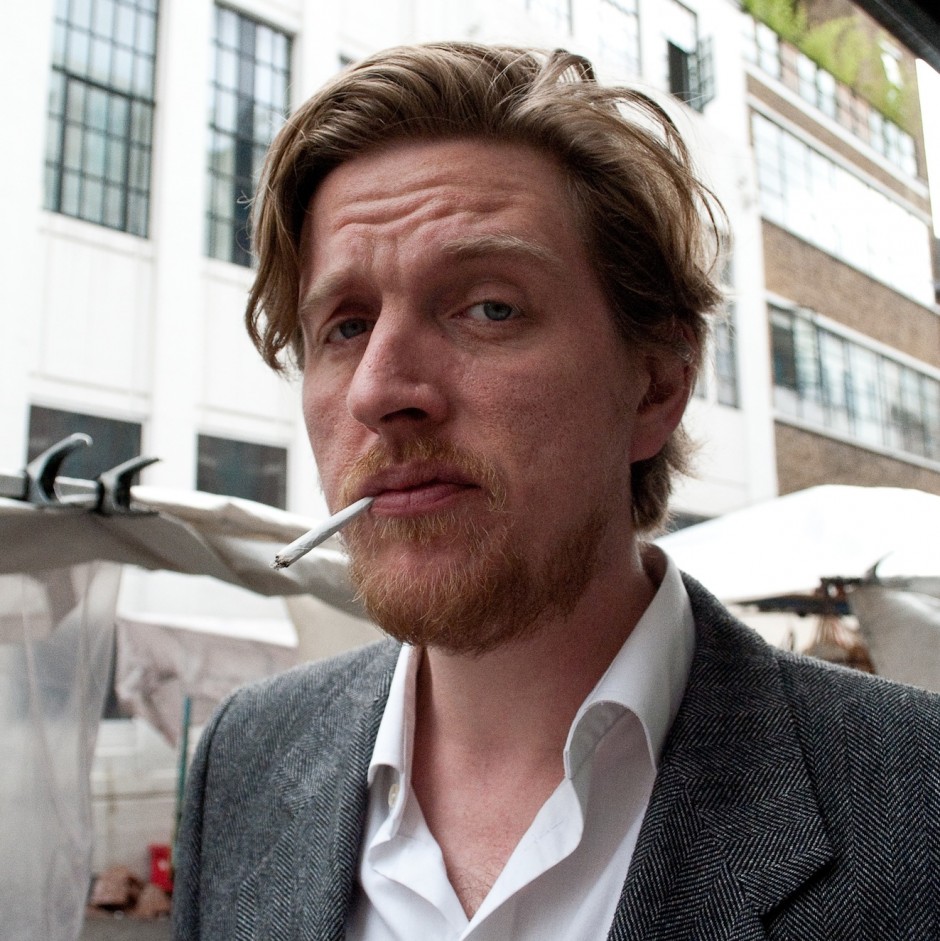