Rachel Murrell is the producer for this session on how to tackle the creative challenges of International co-production. Here she explains why this could be a crucial session for you at the CMC.

We all know coproduction is about compromise, and we expect some wheeling with our dealing. But what about the editorial side? What happens to the script when the writer comes from one territory, the script editor from another, and the broadcasters from three more?

This session is about the creative challenges of international co-production. Not deals. Not points. Just scripts.

It will explore the panelists’ recent co-productions and their contrasting approaches to story and the development process. How much jeopardy do German broadcasters want in their kids’ programming? Do the French like pace with their preschool? What are Canadian attitudes to risk, accents and toilet humour? And what assumptions are we bringing to the table, and how do we discuss them with partners working in a second – or even a third – language?

This session is designed for writers, script editors, producers and everyone involved in development. It asks whether conflict in coproduction is down to personality or nationality, and looks at what it tells us about how different cultures see kids’ content – and kids themselves.

On the panel is Carla de Jong from CBC in Canada who has also coproduced while at ABC in Australia and the BBC.

We also have Diane Morel, French script editor extraordinaire. She’s in Sheffield looking for British scriptwriters, so if you see her, buy her a drink.

Award-winning scriptwriter John Chambers will be talking about his career living – and writing – in Germany. Check out his episodes of  ‘Molly Monster’ and his book, ‘Granny Samurai’.

And finally we have Tim Compton, writer and story editor on ‘House of Anubis’. He’ll be talking about a hit Nickelodeon show that was created in Belgium, adapted for Germany, then remade for the US – in Liverpool! 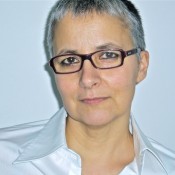 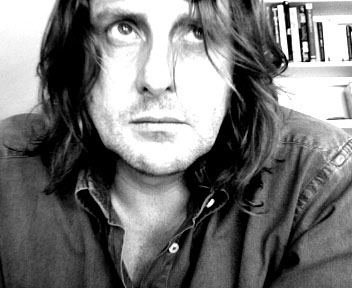 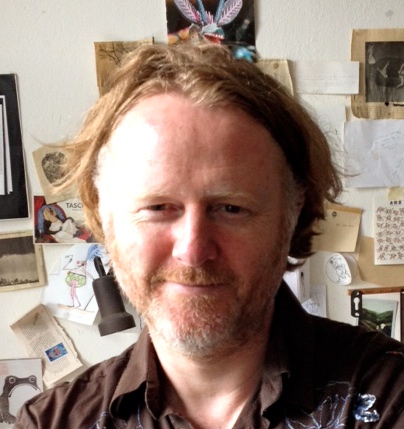 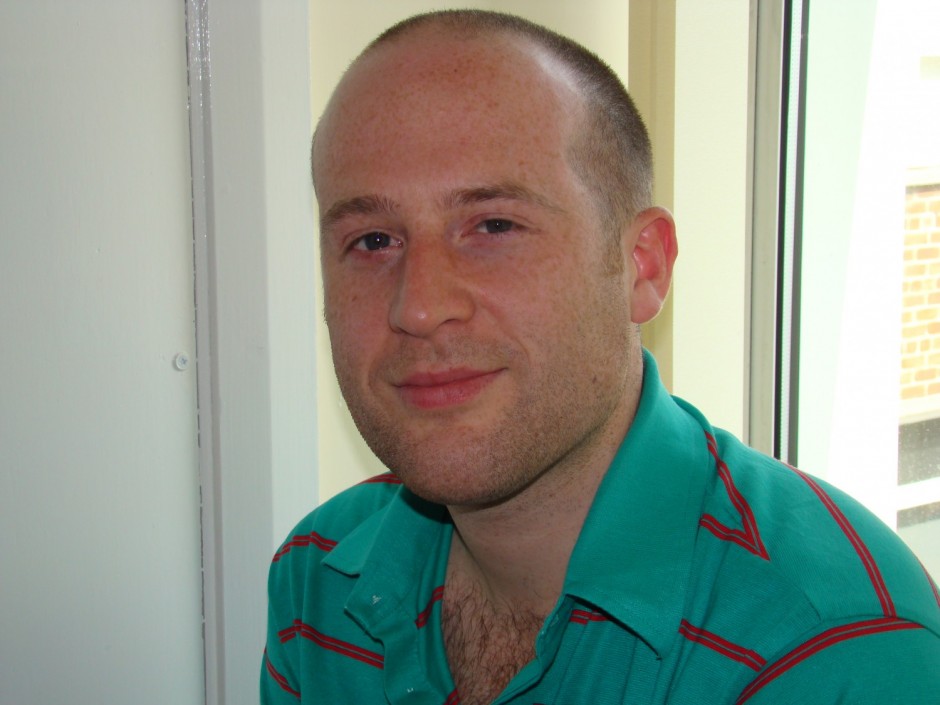 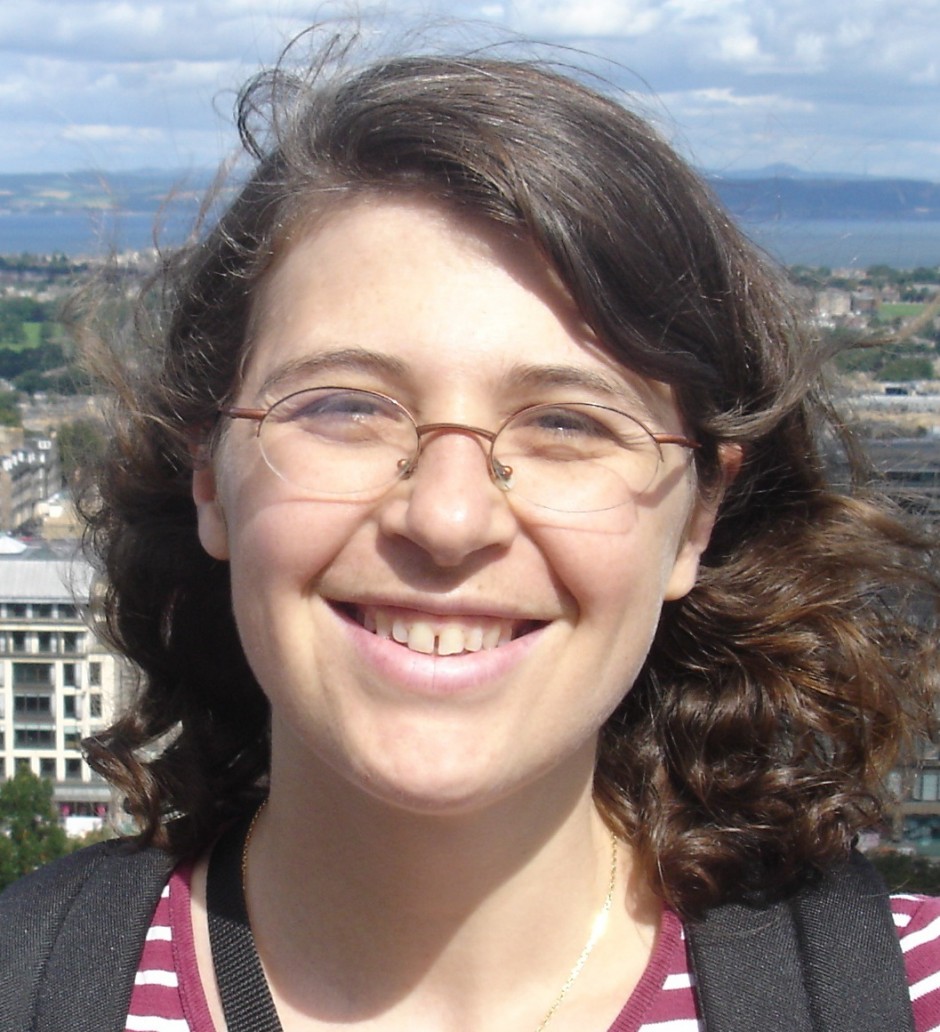 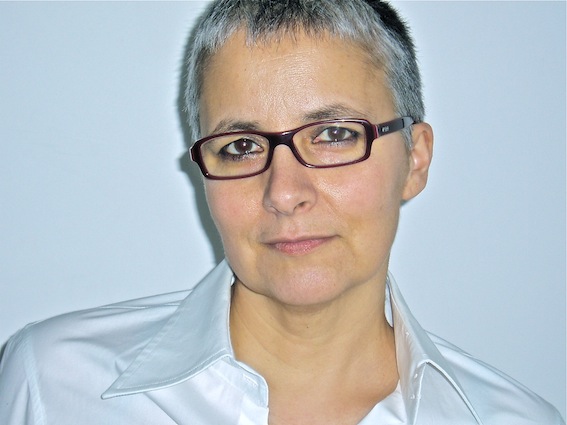 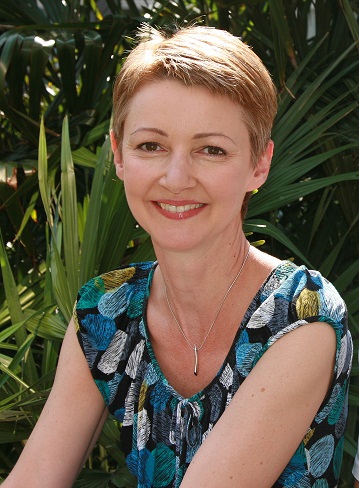 Rachel is a freelance scriptwriter and development consultant. Her writing credits include 100+ episodes of 'Ask Lara', 'What’s the Big Idea?', 'Little Princess' and 'The Koala Brothers' and her work has been nominated for a BAFTA, a British Animation Award and an International Kids’ Emmy Award (always the bridesmaid, eh?). She is currently helping… Read more