Parents have more access to broadcasters and content makers than ever before. What have parents got to say, and are we listening?

Hosted by the Mumsnet favourite lustee, Ben Faulks (I can say that, I’m his producer on Mr Bloom – he’ll punch me later) the session was a robust panel discussion about the influence of parents in children’s content.

The world of social media is changing radically – it’s different to how it was a year ago – and will be different in another year. So how important is it? Barry Ryan from the Market Research Society offered the thought that it tells us something, it’s a place to start, like a focus group – to glean ideas that perhaps that you haven’t thought of. But as a basis for clear evidence and decision-making? It should not be forgotten that those on social media are just a percentage of the overall population, and the methods of being able to measure anything more than mere trends or interests are in its infancy.

Social media communication about CBeebies has been about content for parents, with parents explained Rachel Bardill – Interactive Exec at CBeebies – where there is a direct conversation between parents and the grown-ups behind the scenes of the channel. And there’s a strategy to invest more time in doing more in the future. The recent re-launch of the CBeebies website has been a win for the channel in that it HASN’T been talked about derogatively by the parents online. There was an active consideration to listen to parents before the re-design/launch which is why the website hasn’t changed too much too quickly!

In social media everyone is broadcasting, whether they are consciously aware of it or not, but those individuals are effectively just voices with an online megaphone – and just because it’s heard/read/tweeted, doesn’t mean it’s the opinion of the majority. Social media users are male skewed and the largest group are 24-44yr olds.

But to shut parents out would be detrimental in many ways. Social media provides a platform for them to be collectively heard and the more we hear that the better our content is likely to be. This was the voice of Louise Webster, the creator of www.beyondtheschoolrun.com – set up just 3 months ago (and already racking up 20,000 page views), with the aim of helping parents re-discover themselves beyond the early years of parenting. With endorsements aplenty and an invitation to debate exactly this topic at 10 Downing Street, it seeks to harness “Mum-power”.

As an industry, can we find the balance of harnessing that power – rather than being driven by it? Is social media a sail rather than a rudder?

Check out #parenttcmc tweets for what was posted during the session. Although there were only 4 posted with 2mins of the session left – 1 of which was from the session producer and 2 from a panel member! Not many ABC1 Mums as delegates to CMC then! 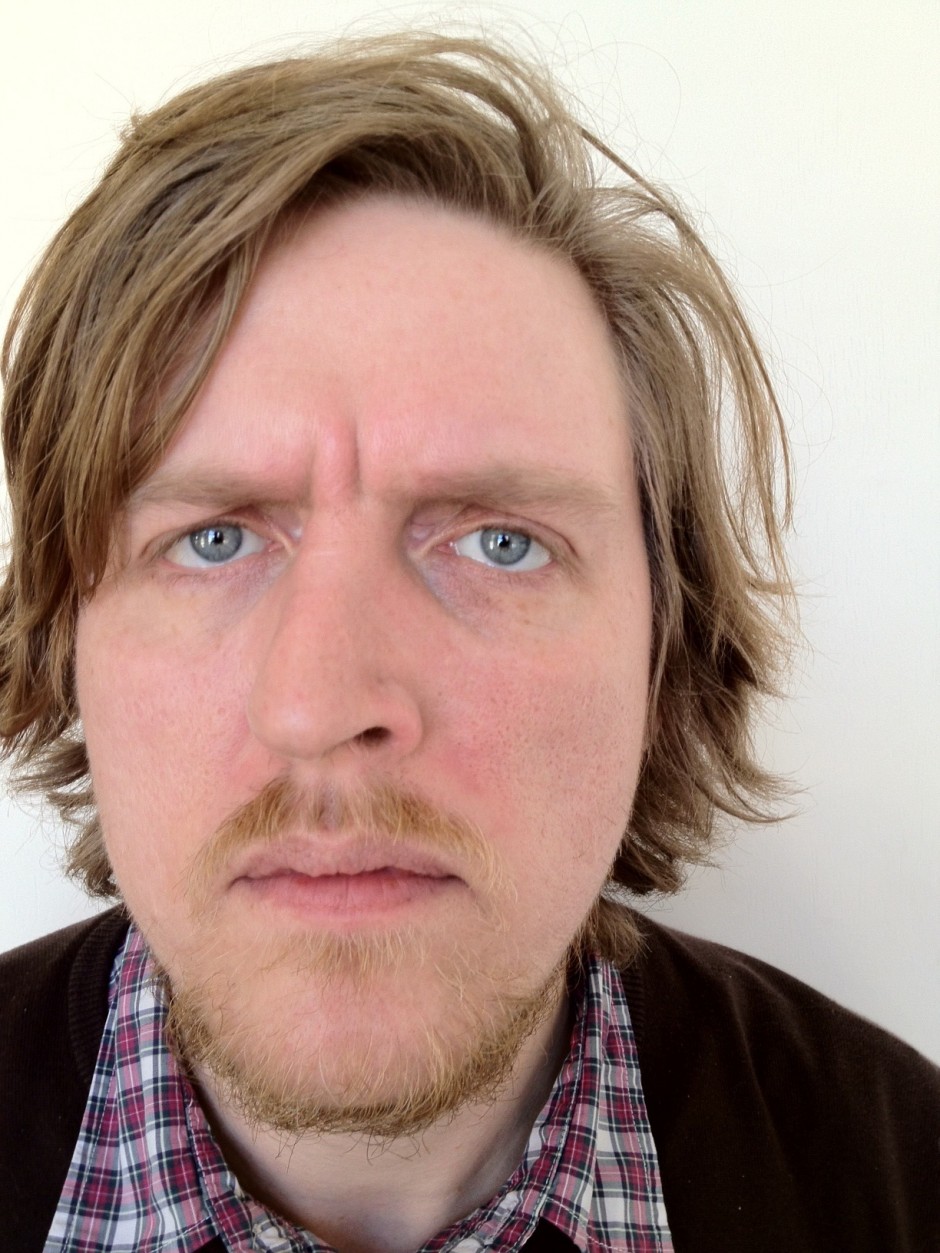