Shape It Pitch It Workshop

Shape It, Pitch It

“Can you all be hard on each other and draw a few tears!” booms ex English and Drama teacher, Gary Pope, and one of the workshop leaders of the “Shape It, Pitch It” workshop. He, along with Sarah Baynes, Neil Richards, and Sean Coleman will guide a group of writers, animatorsand producers on how to present a two minute pitch to commissioners and get another (longer) meeting.

First up: introductions – the whole “my name is…I’m a….and my idea for a children’s programme is….” It’s like an AA meeting but these people’s addiction is a wacky sense of creativity. Each person must stand up and sum up their idea in one sentence. The first person to speak talks for 30 seconds without taking a single breath in an attempt to cram as much info as possible. One or two have the shakes when speaking (I’m one of them and I don’t even have a pitch!). The others come up with fascinating concepts describing them in hybrid forms like Dora the Explorer meets Ugly Betty or Fireman Sam meets Downton Abbey. There are several ideas that fascinate me already and I have my fingers crossed that a commissioner will see the genius of them.

For the next couple of hours, the workshop leaders put everyone through a series of mini writing exercises such as drawing up an “Edward de Borno table,” where one must come up with the positive, negative and interesting points for their ideas. Gary eases everyone in with an example: what would it be like if there were only yellow cars? One bubbly lady declares “the whole world would look like it’s covered in custard.” She definitely belongs in the children’s media market! Sara talks everyone through mind mapping and hands out crib sheets that point out the important factors of pitching. Remember who your audience is and who you’re pitching too.  Why is your idea the best in the world and why does it deserve to be commissioned. Coming up with three elements is another point to consider and a fun task.  Here’s an example: SpongeBob Squarepants 1. Lives in a pineapple, 2. has a pet snail, 3. flips burgers.

This may seem like basic stuff, all simple planning and drafting. But it’s working. The thoughts are flowing and people are bouncing off each other with suggestions and opinions. The room is buzzing with activity, as people feel more easy going, willing to share more about their ideas and they themselves are beginning to see their characters and stories develop more.

It’s not all writing exercises. Gary gets everyone to stand up and congregate on the orange floor section for a series of breathing exercises. Deep breathing and jaw-loosening leads everyone to giggle, but a valuable lesson is learned – you can’t do a successful pitch if you can’t breathe. Oxygen and a glass of water – the two important things needed to get you through a pitch.

After reading a passage from Twelfth Night everyone is sent back to their seats to write their final pitch at the end of the class. There’s a general easiness among people now. No one appears to sweat buckets when a group of five people from companies such as CBBC, CITV and Disney appear on high stools. Dragon’s Den eat your heart out? Actually these guys are lovely and it’s obvious from their smiles of encouragement that they’re here to offer the best advice and encourage everyone with their pitches – “up the ‘yuck’ factor” is one suggestion. Who knows, maybe one or two ideas might be heading to a child’s television screen soon! 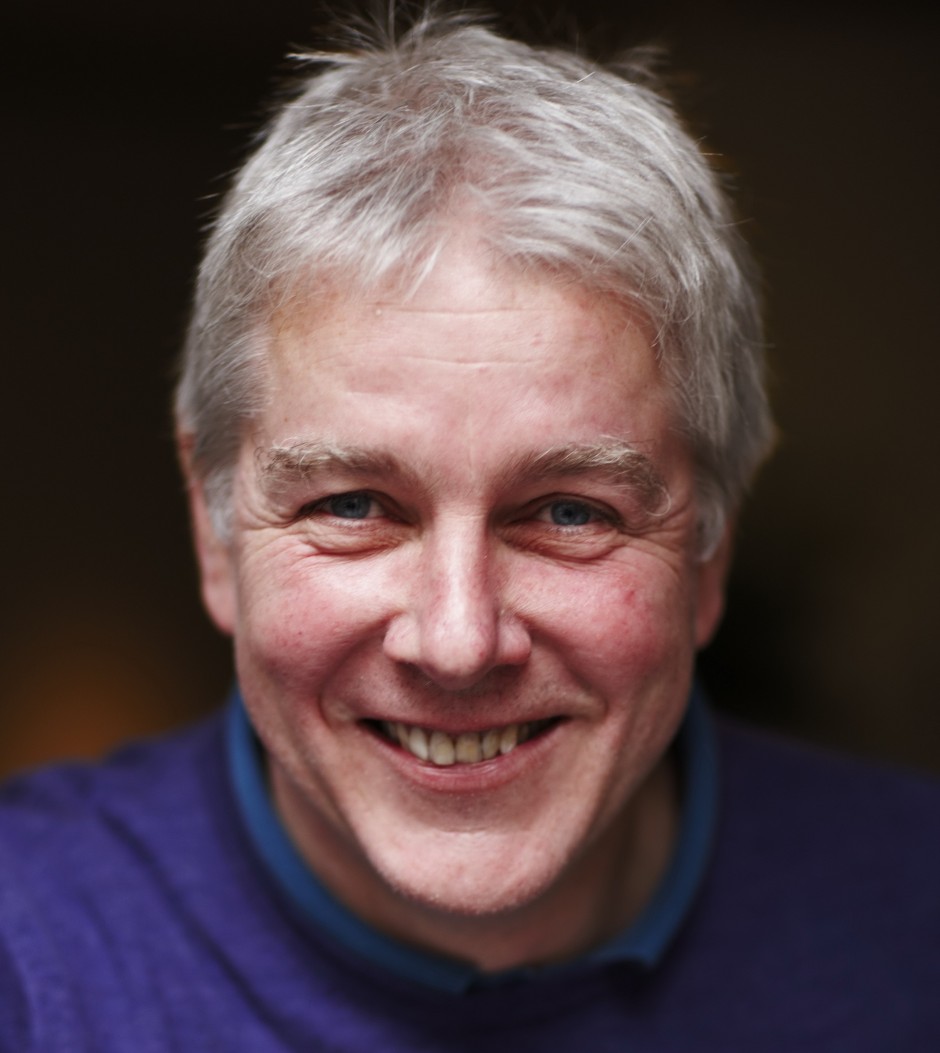 Creative Director – Get on the Radio