Home » About » The Team » Kathy Loizou 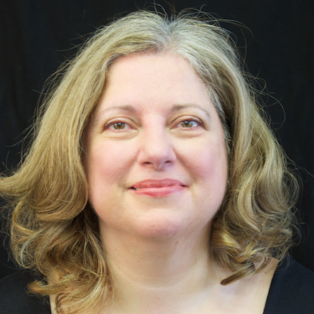 Kathy Loizou is Co-founder and Director of The Children’s Media Conference. The CMC works with those who create content for children – such as producers, digital developers, writers, animators, broadcasters, and publishers. Prior to that, Kathy was Director of Showcomotion Young People’s Film Festival (2002–9) and Director of the Sheffield Doc/Fest (1996–2002). She is a Trustee of SHIFT, a Sheffield charity which works with disadvantaged young people to train them in film-making and digital media. She is a board member of the European Children’s Film Association (ECFA).

We are continually reviewing plans for CMC 7-9 July 2020. Please keep in touch with us via our e-bulletin, website and social media so that you are abreast of our plans for the conference.