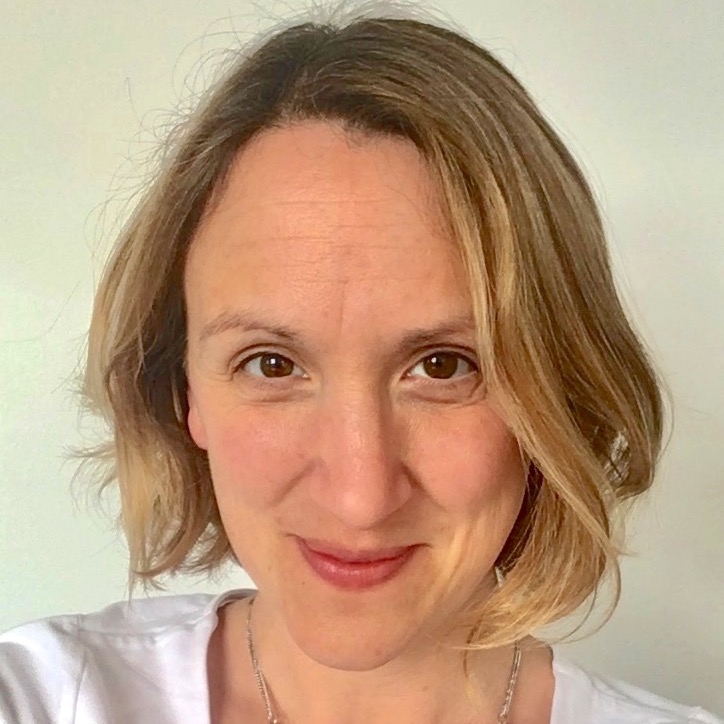 Starting her working life in independent cinema, Jacqui went on to develop event skills in the film festival circuit, and was part of the Film Nation project which delivered film workshops for young people across the UK in the lead up to the London Olympics. Jacqui started working at The Children’s Media Conference in 2012 and since then has grown with the conference which now welcomes 1,200 delegates to Sheffield every year.

Jacqui is part of Sheffield City Rowing Club and so when not in front of a computer, she can be found outside and on the water.