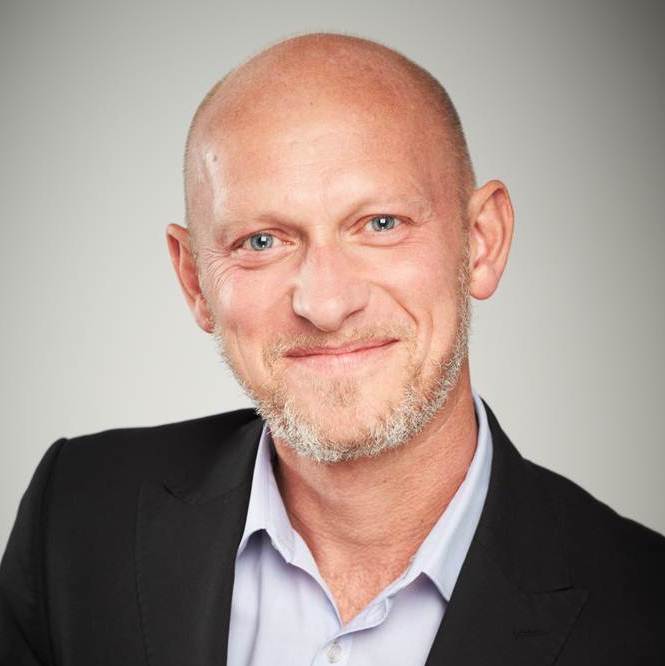 Tim has extensive experience in the TV content and business world and has held senior positions in commercial and public broadcast companies, including Nickelodeon/Viacom, BBC, UKTV, ITV and Disney.  He is also an Executive Coach and was trained by and was a member of the BBC Coaching Academy 2007-2012.  Tim presently runs his media consultancy T1M Consult, where he advises creators, producers, broadcasters and other industry sectors on content, brand, business, broadcast strategy and pitching.  Prior to this he was CEO of Larkshead Media, and Vice President, Director of Programming at Nickelodeon UK & Ireland.

Tim started his career at the BBC in 1982, and has been part of the channel launch teams for both Carlton Television in 1992 and Disney Channel in 1995. Tim also holds a position of Chair for the British Sign Language Broadcasting Trust, is a Non-Executive Director at Fudge Animation, and is a trainer, mentor and speaker.